Caught in Spidey's Web: 5 Things to Know About Madame Web 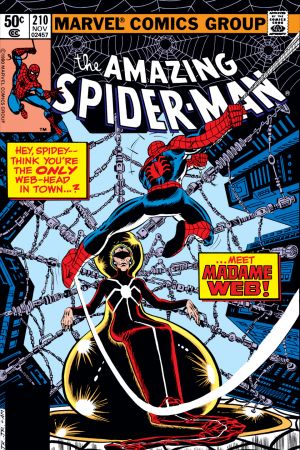 Earn Points, Get RewardsJoin NOW!
In this article: Madame Web

Spidey takes on Black Cat, Juggernaut, and Foolkiller, while Cloak and Dagger make their debut.

Spidey crosses paths with the Frightful Four, Jack O’Lantern and... the Mud-Thing!?