The wallcrawler takes on Electro, Kraven the Hunter, The Vulture, and more!

Getting stuck without super powers at New Years can never be a good thing, but Spider-Man somehow managed to navigate the world without his abilities—and confront Uncle Ben’s killer—in AMAZING SPIDER-MAN #200. Then, after finding his powers again, he worked with Nightcrawler to stop Cutthroat in MARVEL TEAM-UP #89 and fought alongside Beast against Killer Shrike and The Modular Man in MARVEL TEAM-UP #90. 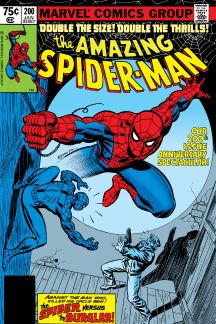 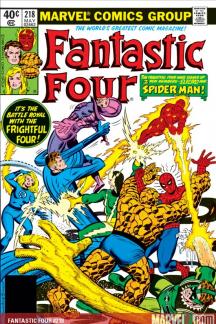 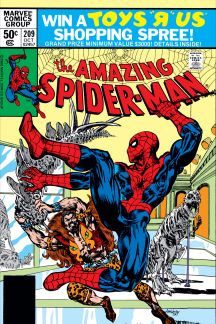