Spidey teams up with the X-Men, faces the alien costume again and gets wrapped up in Secret Wars II. 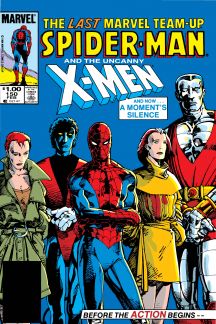 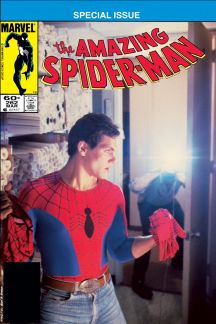 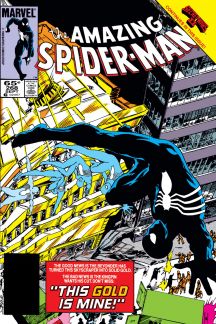 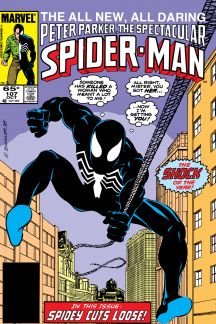