Angélique Roché sits down with the Tony Award winner to talk about writing Spider-Man in 'Marvel Comics Presents' #3!

There are some people who live life in a way that brings nothing but joy, happiness, and positivity to others. And to say this is James M. Iglehart’s super power would be putting it lightly.

The Tony Award-winning actor got his start in performance before the age of 10, not only finding a home in the acting community himself but working to build a community that is both welcoming and inviting for other performers and fans as well.

The California-native comes from a family of trained performers and has taken his love of performing from west coast to east coast, from Broadway shows like Aladdin to Hamilton, from stage to screen, and everywhere in-between. But what many may not know about this freestyling baritone is how much of a comic book, cartoon, genre nerd he is.

From his love for Peter Parker and strong opinions about Scott Summers to his enormous collection of Funko Pops, James’ nerd game is strong. Perhaps that is why it was so much fun to chat with him about his recent comic book writing debut in MARVEL COMICS PRESENTS #3. 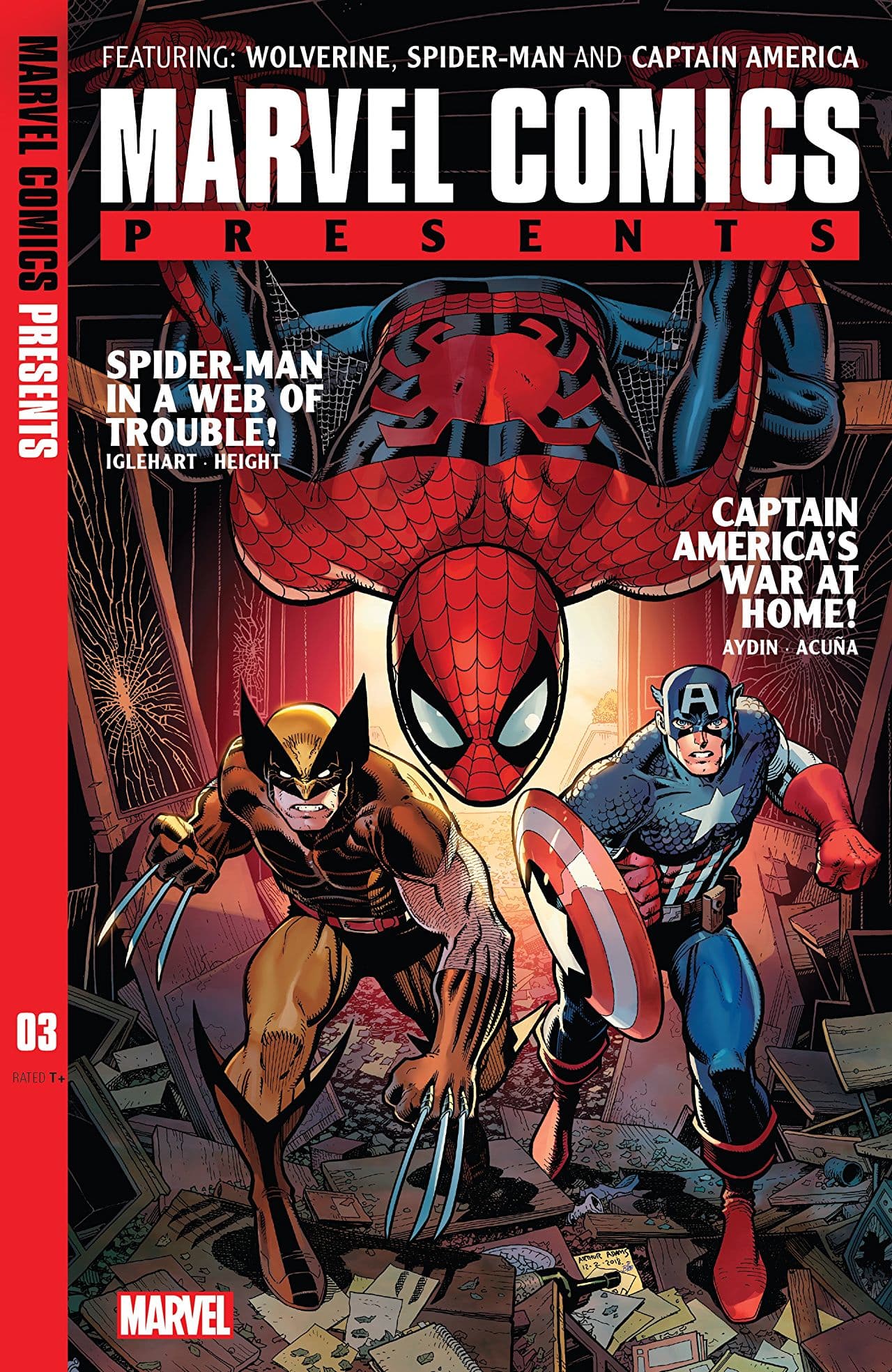 That’s write (all puns intended): James recently put his comic book knowledge and love of Spider-Man to the test BY writing a featured story about Peter Parker and Crusher Hogan. And MARVEL COMICS PRESENTS #3 is available right now at your local comic shop!

I sat down with James right before the release of his debut story to chat about his journey as a performer, the importance of embracing mistakes, how his performance as the Genie impacted my life, and our mutual love of Cree Summer. Listen to my full interview with James below!

Download this episode of Marvel's Voices from Marvel.com/podcasts and subscribe to the show on Apple Podcasts now!

Mark Inauguration Day with a look back at Joe Biden's appearance alongside Spider-Man and the Avengers!

How Marvel Comics Are Made Around the World

Journey from Argentina to Australia with artists Luciano Vecchio and BossLogic on 'Marvel's Voices'!