A modern day Rick Jones, teenage genius Amadeus Cho has not only adventured alongside heroes, but has also become one himself. Whether he called himself Mastermind Excello, Prince of Power, or the Hulk, Cho has always been determined to use his powers and his mind for good.

The (8th) Smartest Man in the World 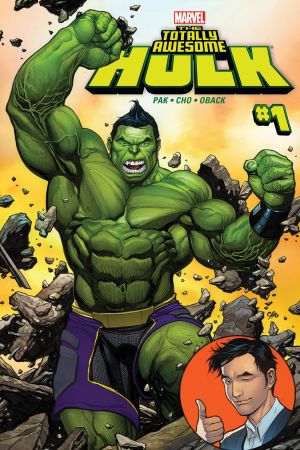 There’s a new Hulk in town! To save Bruce Banner from becoming the center of a radioactive meltdown, Cho absorbs the original Hulk’s powers, leaving Banner stable and Cho green around the gills. Cho’s determined to be a better Hulk, and puts mental safeguards in place to prevent him from losing control. But keeping his cool might be hard when he’s immediately thrown into a giant monster battle! 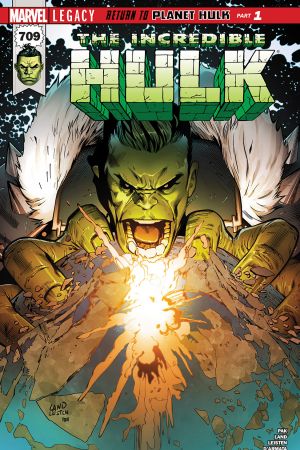 When a distress call from Sakaar reaches one of Amadeus’ satellites, he jumps at the chance of a large-scale rescue. However, Cho crash-lands on the planet’s surface, weakened and bleeding. Nevertheless, the people of Sakaar ask Hulk to fight on their behalf in the Gauntlet, a free-for-all royale to determine which tribe will be most favored. Overwhelmed in the heat of the moment, Cho Hulks out entirely! 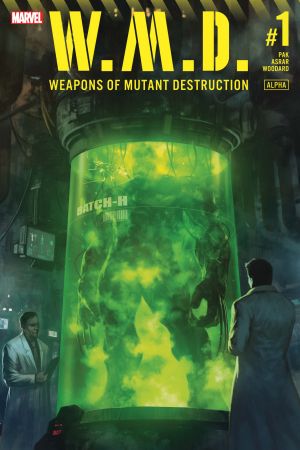 The Weapon X program is reactivated, and they begin their mysterious new mission by stealing genetic samples from Old Man Logan, Sabretooth, the Totally Awesome Hulk, and more! Teaming with a handful of mercenary mutants, Cho makes a key discovery about the new and deadly cyborgs that Weapon X sent after them, putting him and his allies once step closer to discovering their true goal.

In the aftermath of Civil War II, former Avengers Ms. Marvel, Nova, and Spider-Man become disenfranchised with adult super heroes and their constant disregard for civilian life and property damage. The Totally Awesome Hulk agrees that there’s a better way to be a hero, and joins them along with Viv Vision to form the Champions! 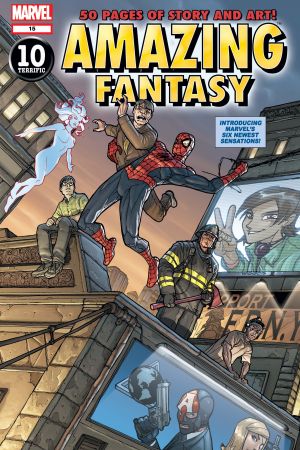 Teen prodigy Amadeus Cho wins the Excello soap company’s Brain Fight contest, which places him in the sights of the evil genius who set up the competition to eliminate his intellectual rivals! In an attempt on Cho’s life, his parents are killed instead, and the newly dubbed ‘Mastermind Excello’ goes on the lam after escaping his pursuers with the Incredible Hulk’s help. 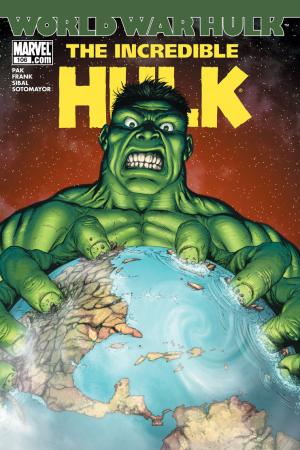 When the Hulk returns with a vengeance after the Illuminati exiled him in space, most of the world’s heroes side against the Jade Giant and his newfound followers, the Warbound. However, Cho remains loyal to this former mentor Banner, and puts together a team of Earth-bound allies to support Hulk. To that end, he recruited former Champions Angel and Hercules, and repowered the Hulk’s cousin, Jennifer Walters. 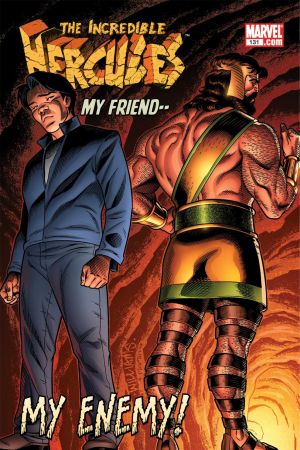 Across the River Styx

After traveling with Hercules to Tartarus to liberate Zeus, Amadeus finds himself in the Elysian Fields. There, he reunites with the souls of his parents, who absolve Cho of the guilt he feels for their deaths, and tell him that his sister had survived the blast. Resolved to rescue her, Cho leaves the afterlife with a new mission and a new outlook! 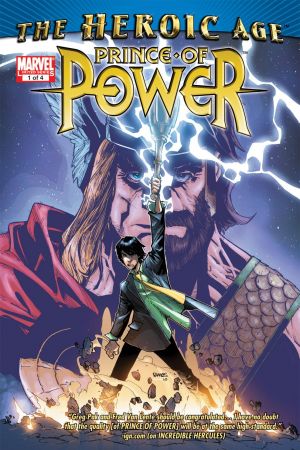 The Lion Cub of Olympus

Following the apparent death of Hercules, Amadeus Cho takes up his Golden Mace as the new Prince of Power! However, instead of standing alongside the Olympic pantheon, Cho chooses to fight against them! In an effort to prevent the Greco-Roman gods from re-writing reality, Cho teams up with longtime allies Thor and Athena. But is Cho on the winning side of this fight? 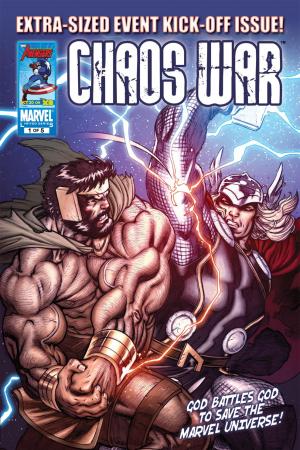 Hercules returns from his extradimensional exile with his power multiplied thanks to the help of his friend and ally, Amadeus Cho. With Cho beside him, he warns the heroes of Earth about the impending death of existence by the mad god Amatsu-Mikaboshi. Hercules grants Cho and his other comrades a fraction of his godlike strength, and marshals them against one of the greatest threats any of them has ever faced!