Wolverine: From Animal to X-Man

The result of both genetic mutation and the horrific capabilities of man, the man known to many solely as Wolverine has fought past unspeakable traumas to become one of the most dedicated forces for good in the Marvel Universe! 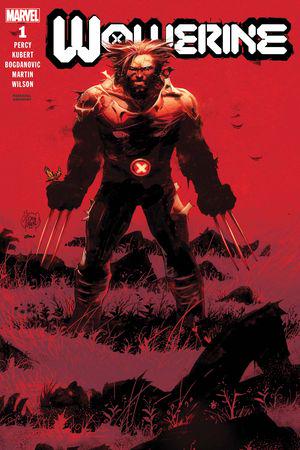 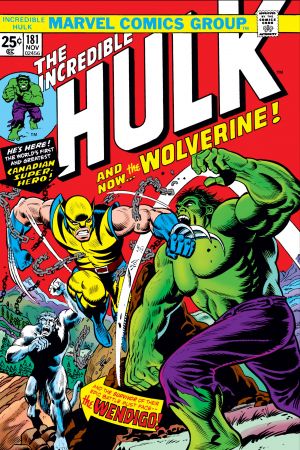 Wolverine slashes his way into the Marvel Universe in this throwdown with the incredible Hulk. Don't let his original-and less pronounced-mask fool you; this is still the same ferocious fighter you know and love! This issue first asks the question, "which is stronger-adamantium...or the Hulk?!"

INCREDIBLE HULK writer Len Wein made sure to draft Wolverine into the X-Men upon getting the chance to rebuild the team from the ground up. Wolverine signs on to Professor Xavier's cause, leaving his employers in Canada high and dry and replacing them with a team of international mutants-one that would become his surrogate family! 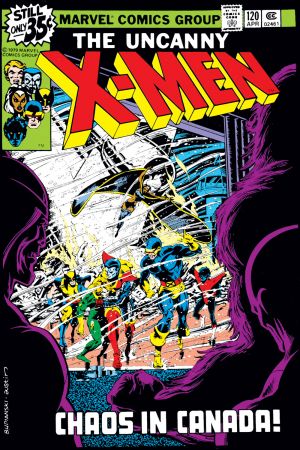 Wolverine's past comes back to punch him! When Logan's old team Alpha Flight comes to drag him back home, the X-Men must band together to defend their diminutive and clawed Canadian! Future big deal characters like Northstar, Aurora, and Sasquatch make their debut here! 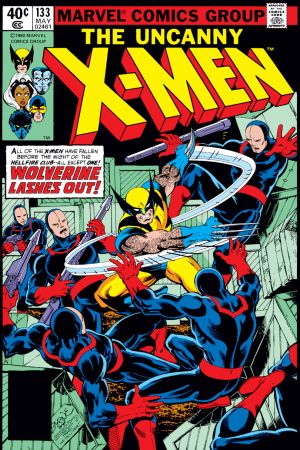 With the rest of his teammates held captive by the Inner Circle of the Hellfire Club, only Wolverine remains to save the day. Logan cuts loose in this episode, as he slashes his way up from the sewers and through dozens of Hellfire Guards on his mission to rescue the X-Men! 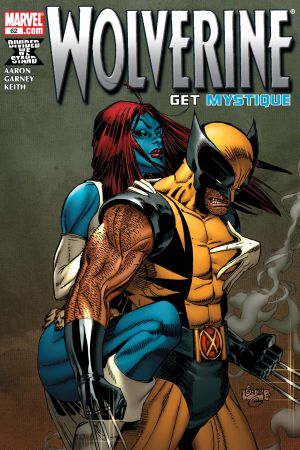 Modern day master Jason Aaron makes his debut as Wolverine's regular writer with this storyarc pitting the ol' Canucklehead against Mystique in the final moments of a pulse-pounding chase that's been playing out for decades! Aaron's run takes Wolverine to Hell and back, and this definitive run starts here! 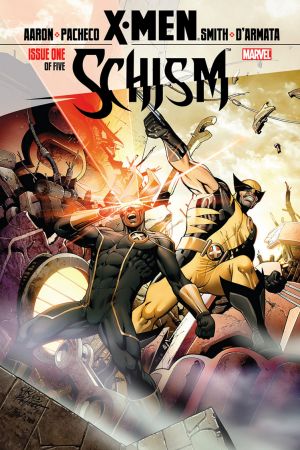 Forget the Sentinels, the X-Men themselves become their own worst enemy in this tale of fractured alliances! With a new fleet of killer robots on the loose, Wolverine and Cyclops come to blows over how to address the dire new threat-and the wounds they inflict on each other won't heal easily! 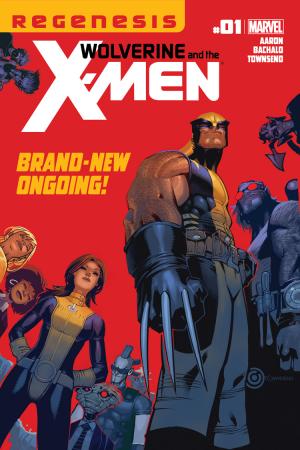 Welcome to the Jean Grey School

Wolverine takes up an unlikely job following his epic disagreement with Scott Summers-headmaster of the Jean Grey School! With school in session and an all-new campus to break in, Wolverine puts on a suit suit and goes to work! 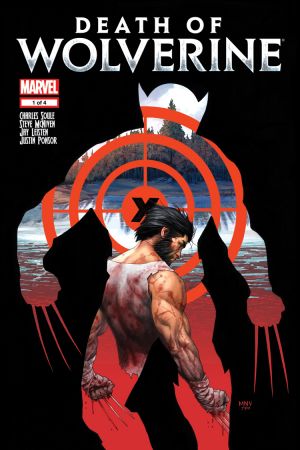 The loss of Wolverine's healing factor all led to this, the single most important X-Men event of the decade. Logan has spent over a century being the best there is at what he does... but even the best fade away eventually. Over the years, Logan has been a warrior, a hero, a renegade, a samurai, a teacher, and so much more. But now, the greatest X-Men hero will play a role he's never played before. 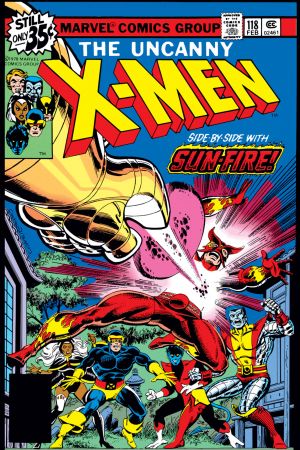 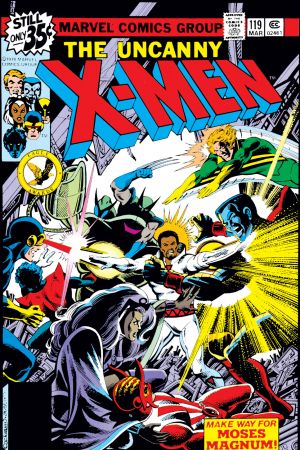 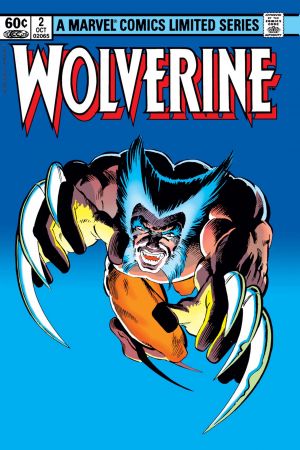 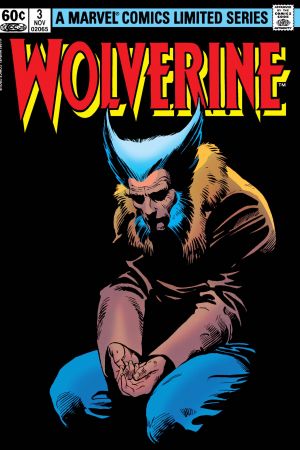 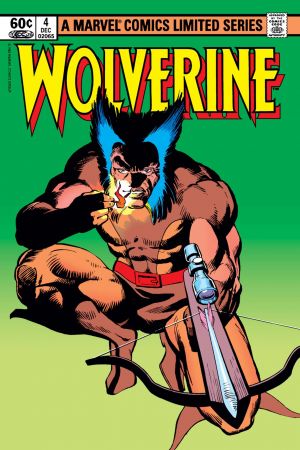 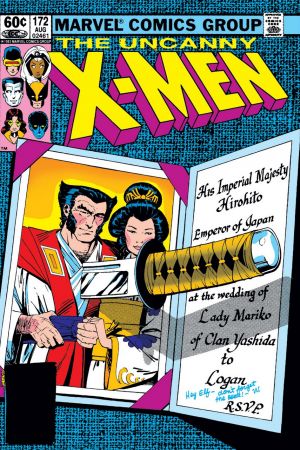 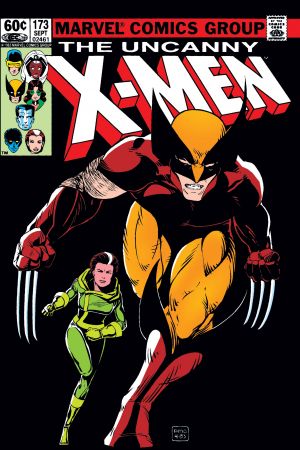 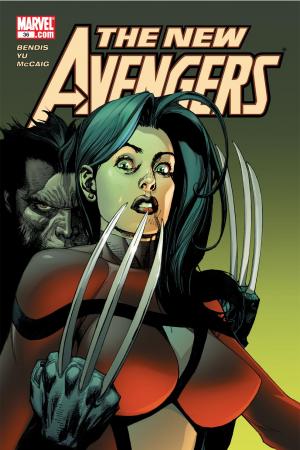 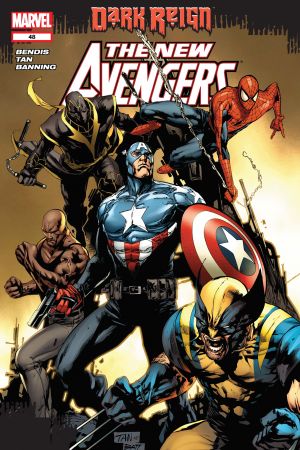 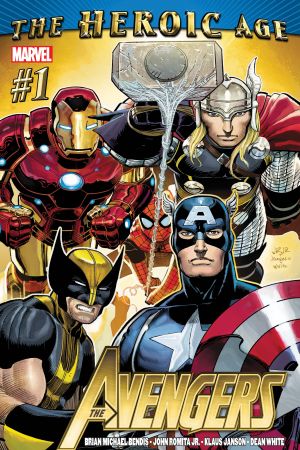 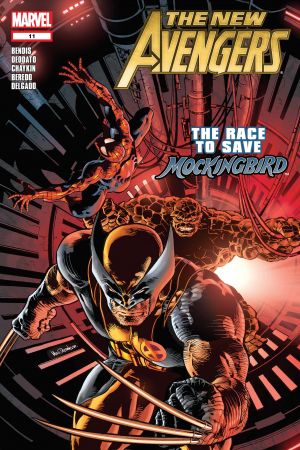 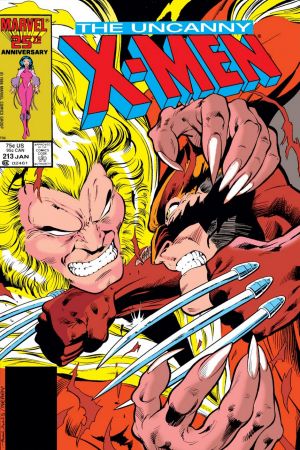 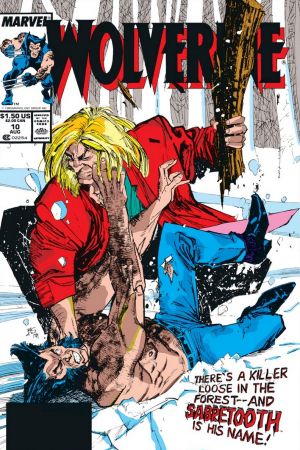 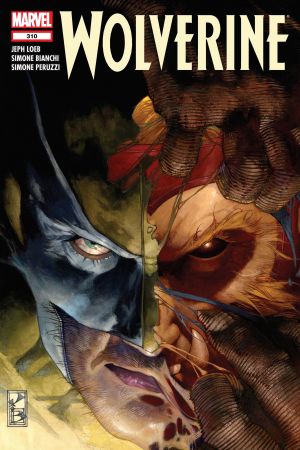