Olivier Coipel is a French comic book artist who started with Marvel in the early 2000s. Since that time he has worked on some of Marvel's most high profile launches, including House of M and Siege. In addition to his acclaimed interior art on titles like Thor and Avengers vs. X-Men, Coipel's covers have graced a multitude of comics. 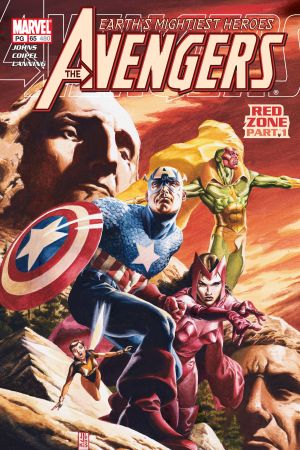 Coipel, collaborating with superstar Brian Michael Bendis, shows us a world without mutants. The ripples of this major X-Event are still being felt today! 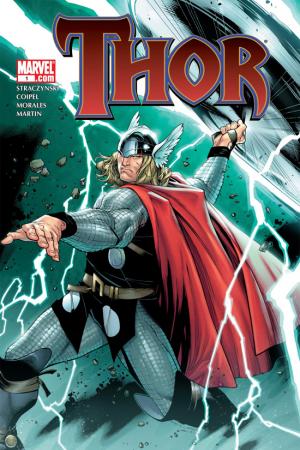 Check out Coipel's work on Thor's flagship series from 2007. A new dawn for the son of Odin! 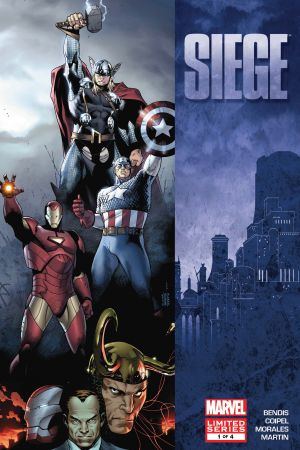 What happens when Norman Osborn sets his sights on Asgard? Olivier Coipel illustrates Siege, the Marvel event that would forever change all Nine Realms! 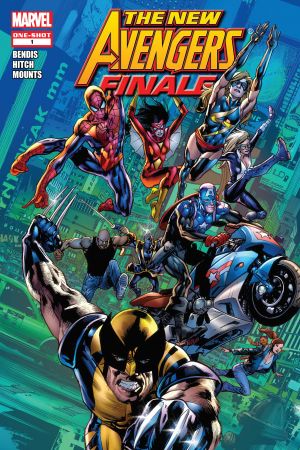 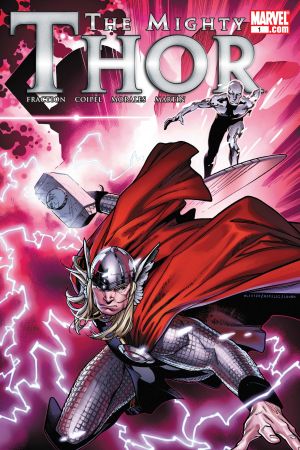 Drawing from a script by Matt Fraction, Coipel launches the Thunder God into a new series! 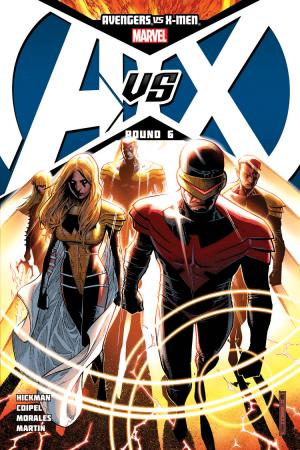 What happens when Earth's Mightiest Heroes take on Marvel's Mightiest Mutants? Scarlet Witch and the Phoenix enter the fray in this Coipel-illustrated issue of 2012's major event! 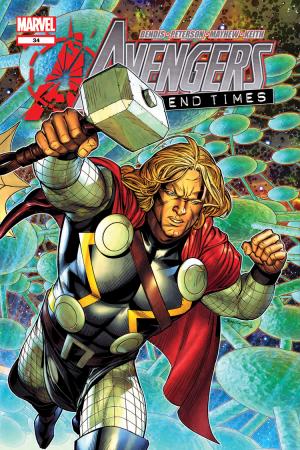 One of the most controversial eras of the Avengers comes to an end! Olivier Coipel brings it on home! 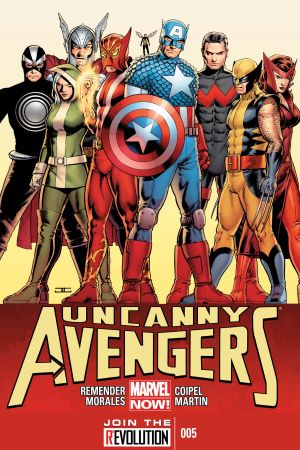 Check out Coipel's spin on the new Avengers/X-Men Unity Team! 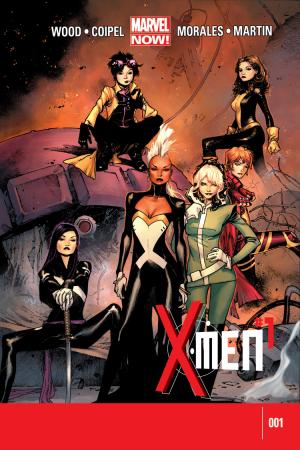 Brian Wood and Oliver Coipel team-up to bring you the first all-female roster of X-Men!