Read the most heated battles between S.H.I.E.L.D., Earth’s peacekeeping organization, and Hydra, global agents of chaos! 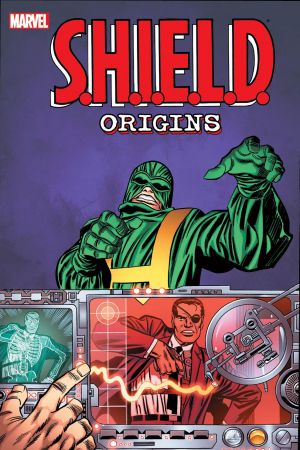 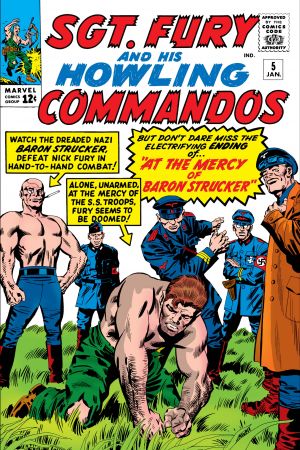 Hydra “Master” Baron Wolfgang von Strucker makes himself known to Nick Fury in one heckuva dust-up! A former SS officer, Von Strucker has long been loyal to his many-headed cause. 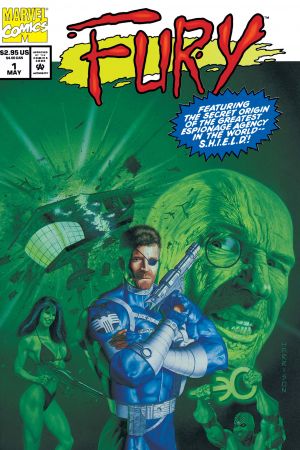 X-Man favorite Wolverine works out his own beef with Hydra goons! Nick Fury teams with the clawed berserker in this one-shot adventure that chronicles an early mission against Hydra. 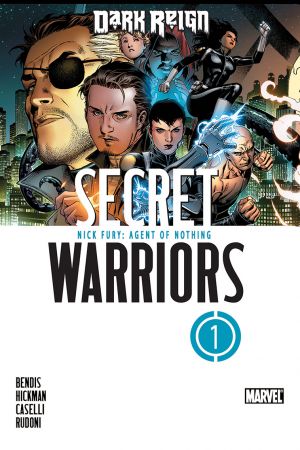 This entire series, penned by Brian Michael Bendis and Jonathan Hickman, unearths Hydra’s ancient alien history… while assembling a new S.H.I.E.L.D. crew to take down agents who have infiltrated their ranks. Issue #1 kicks things off with a showstopper of a battle. 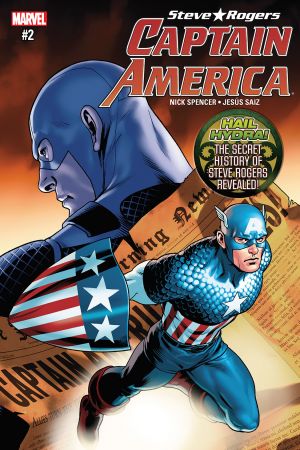 S.H.I.E.L.D. ally Captain America reveals an intertwined history with Hydra in the aftermath to the AVENGERS: STANDOFF event (available as a Reading List)! 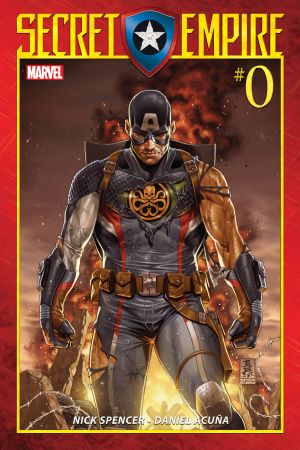 Try the entire event! In one of their slowest, and most insidious takeovers, Hydra inserts a Cosmic Cube-influenced Captain America as the new head of S.H.I.E.L.D.. Using the trust he has gained throughout the years, Steve Rogers has worked his way into a position where he can change the world’s landscape in Hydra’s image!