As the Black Panther and an Avenger, T’Challa has had to save the world time and again—but those duties pale in comparison to his responsibilities as a king. As Wakanda rebuilds after revolution, T’Challa finds his people besieged by a massive monster tearing through the country! From novelist Nnedi Okorafor and artist Andre Lima Araujo comes an adventure set in the world of BLACK PANTHER (2016)! 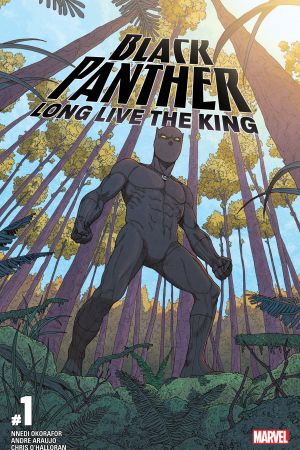 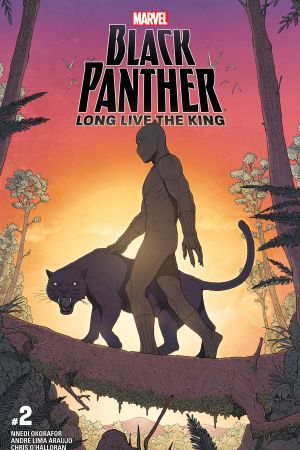 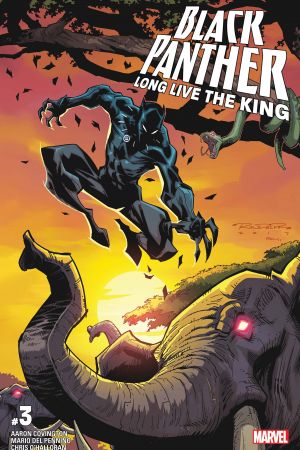 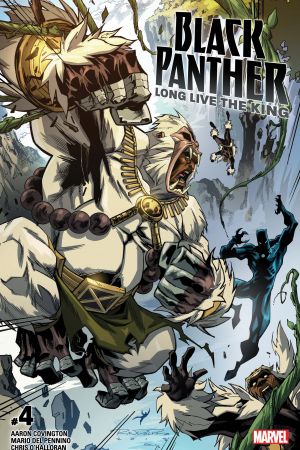 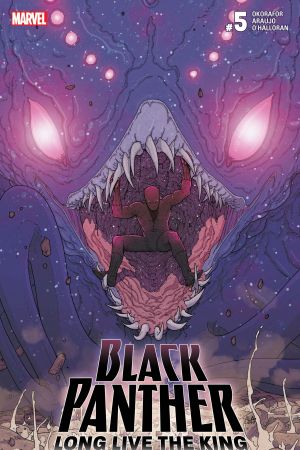 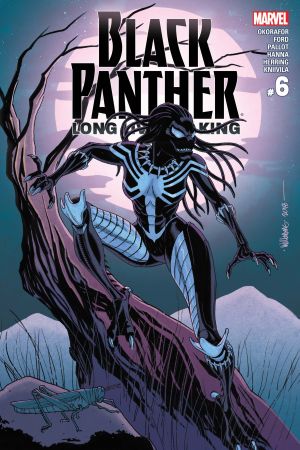