Let those who are worthy wield the power of Mjolnir! In this Discover section, we shine the spotlight on the heroes, and villains, who have lifted Thor's hammer and lived to tell the tale. With All-New Thor right around the corner, Marvel readers will be curious to see who else besides the Mighty Thunderer has been given the Asgardian stamp of "Worthy".

Who Has Been Worthy

Witness the might of Mjolnir in its very first appearance! Midgard mortal Donald Blake stumbles into a cave while vacationing in Norway. Within seconds of touching a walking stick, Dr. Blake is transformed into Thor, God of Thunder. 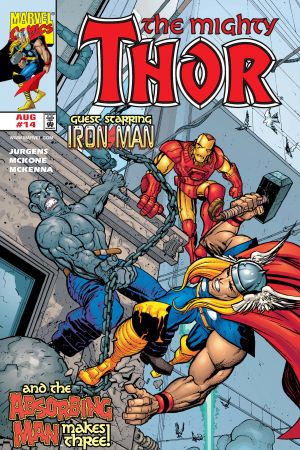 When Mjolnir starts to behave strangely, Thor suspects foul play. During a battle with the Absorbing Man and Titania, Mjolnir is revealed to be under the possession of Enrakt, one of the Enchanters Three! 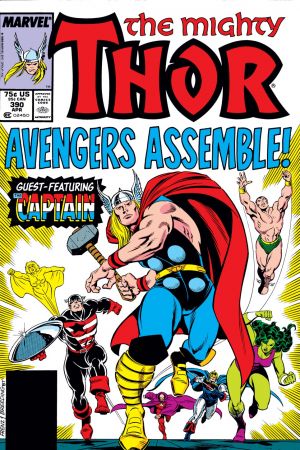 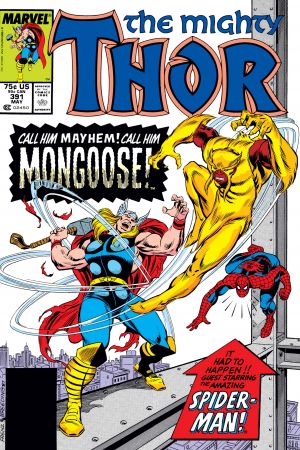 Introducing Eric Masterson, the hero known as Thunderstrike! While assisting a wounded Thor in battle, Eric is deemed worthy of Mjolnir and comes to possess immortal strength. 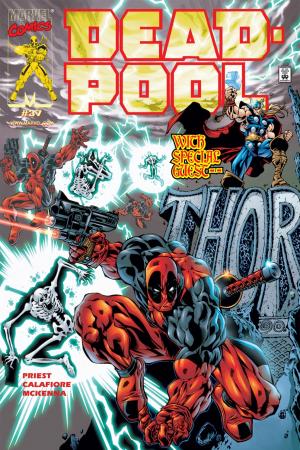 Deadpool, worthy of Mjolnir? After another plot against Thor is thwarted, Loki creates an Asgardian hammer just for Deadpool. Will Wade Wilson wield the hammer responsibly?

After an enchantment spell turns Thor into a frog, the God of Thunder must adapt to his new amphibian form. The first appearance of "Throg, Frog of Thunder"! 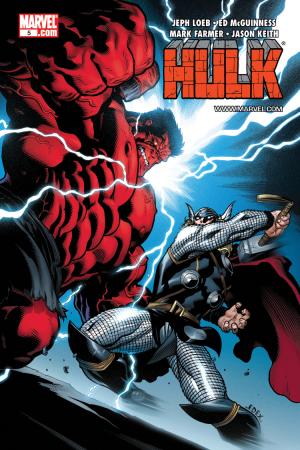 Red Hulk vs. Thor! In a battle of sheer brawn, Red Hulk seizes control over Mjolnir. How is Red Hulk capable of this feat? And which side will prove victorious? 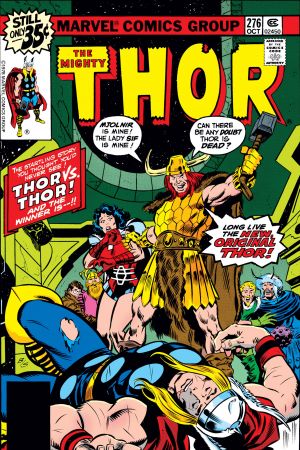 Filmmaker Roger Norvell gets more than he bargained for when Loki smuggles his crew into Asgard to film a documentary. Enchanted with the lives of the Norse gods, Loki grants Norvell the powers of Thor. But despite his mighty hammer, and his even mightier strength, will Norvell's abilities prove too much for mortal man? 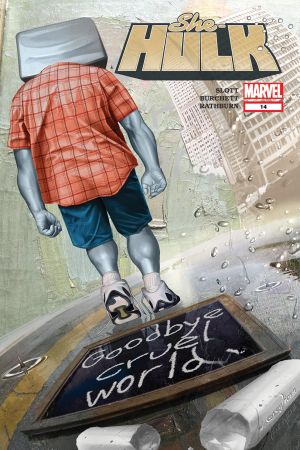