Featuring Heroes for Hire, Shuri, the Black Panther, Blue Marvel, and more. Start with any of these entry points today!

TRY THESE RUNS IN FULL 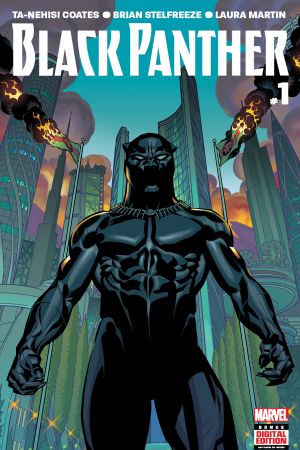 Black Panther: A Nation Under Our Feet

Writer Ta-Nehisi Coates and artist Brian Stelfreeze place King T’Challa at the forefront of change as Wakanda, the famed African nation of advanced technology and warrior traditions, enters a colossal new age. A superhuman group known only as “The People” pushes Black Panther and Shuri to "move with the times." Follow this one up with Coates’ second installment on the title in BLACK PANTHER (2018). 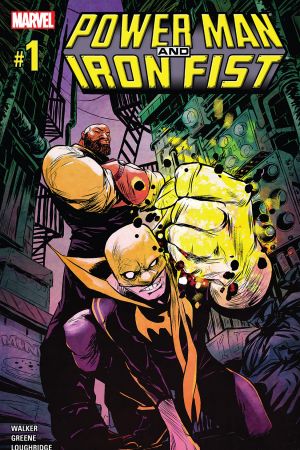 Power Man and Iron Fist: The Boys Are Back in Town

The bromance is alive and well in this street-level series starring the original Heroes for Hire! An homage to Luke Cage and Iron Fist’s groovy ‘70s run, creators David F. Walker, Sanford Greene, and Flaviano deliver mystery, style, and mysticism. An emerging villain threatens to poison New York by magic, and Luke and Danny will need help from a (few) friends. 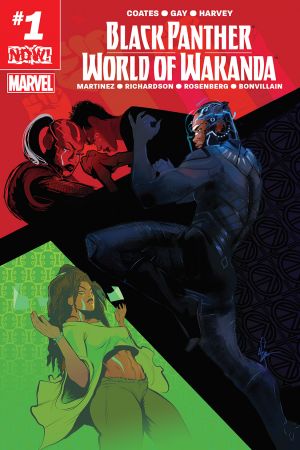 This anthology series featuring artists Alitha E. Martinez and Afua Richardson covers it all: Love. Superhuman triumph. Tales of tradition. “World of Wakanda” offers an origin to the many characters introduced in Coates’ BLACK PANTHER (2016). Poet Yona Harvey focuses on the story of Zenzi, while novelist Roxane Gay centers on the blossoming romance between Ayo and Aneka, two former members of the Dora Milaje. 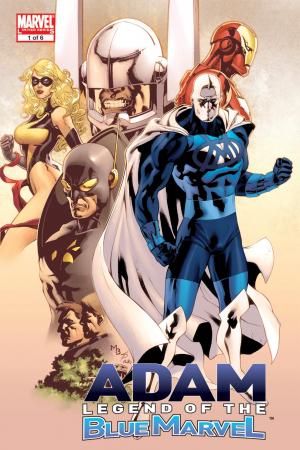 Adam: Legend of the Blue Marvel

Who is the Blue Marvel? Find out in this retro-meets-present-day story by Kevin Grevioux, Mat Broome, Kaare Andrews, and Roberto Castro that gives you the full history of Adam Brashear—an engineering genius who became a human anti-matter reactor. There is only one hero who has ever stopped the Anti-Man in his tracks—and he goes by Blue Marvel. 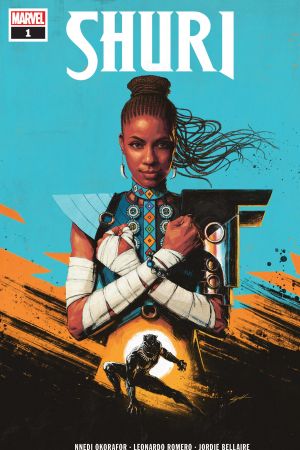 Shuri: The Search for Black Panther

Africanfuturist author Nnedi Okorafor and Eisner-nominated artist Leonardo Romero take Shuri to outer-space and beyond in an expansive first arc. A princess. A prodigy. A Black Panther. Shuri embraces her many roles as Wakanda’s ruler-by-proxy in the wake of T’Challa’s disappearance. Torn between duty and happiness, the techno-whiz teams up with Iron Man, Rocket, and Groot to find her brother! 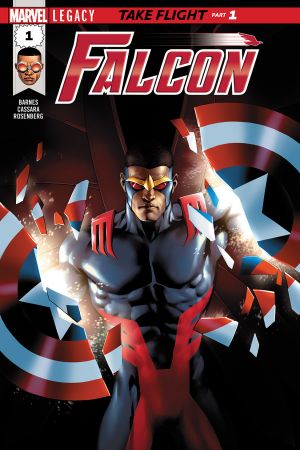 Writer Rodney Barnes challenges Sam Wilson as never before in this solo series starring the avian Avenger. Following SECRET EMPIRE, Sam steps down from his role as Captain America, this time accompanied by protégé Rayshaun Lucas, AKA Patriot. Hitting the streets of Chicago, Falcon and Patriot are primed and ready to defend its citizens… until the occult threat of Blackheart steps out of the shadows. 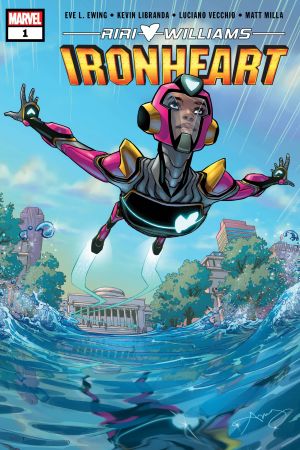 Ironheart: Those with Courage

A Champion and ironclad hero. Ironheart enters the global stage when one of Spider-Man’s foes holds a group of world leaders hostage! Riri Williams is pressed to step up her game, but she’s thrown for a loop when an old acquaintance re-enters her life. Now caught between her need for independence and her obligations at M.I.T., Riri must make some tough calls in this coming of age saga written by Eve L. Ewing.