The Dark Side of Doctor Strange

He may be the Master of the Mystic Arts, but even Earth's Sorcerer Supreme has felt the pull of evil! Read the comics stories where Strange was lured by darkness, nearly caving to the temptation of power.

THE OTHER SIDE TO STRANGE 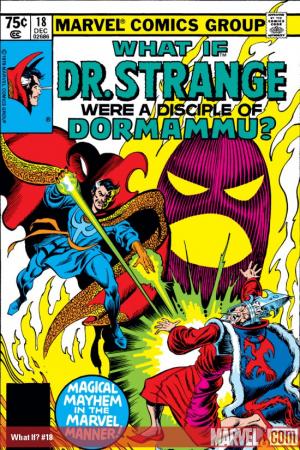 The Disciple of Dormammu

In this reality, Dormammu recognized Strange’s potential for evil before the Ancient One could act. At his master’s suggestion, Baron Mordo took Strange under his wing before teaching him dark magic. Strange proved to be so adept that he eliminated Mordo and served Dormammu directly. The Ancient One was able to make Strange reconsider his decisions, but this was an unsettling look at how far Strange could go. 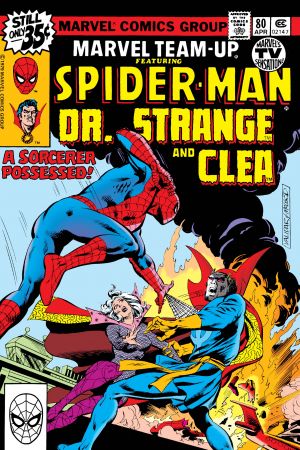 Doctor Strange joined forces with Spider-Man in MARVEL TEAM-UP (1972) #76-77 to save the life of Doc’s lover, Clea. However, Strange was forced to go to Marie Laveau, the Voodoo Queen of New Orleans, for further assistance... at a price. That price came due in this issue, when Strange was transformed into a werewolf! Even in his human form, Strange’s newfound dark side disturbed both Spider-Man and Clea. 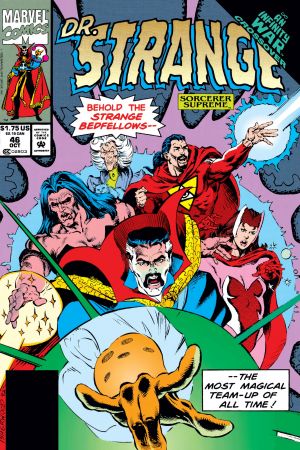 During the events of 1992’s INFINITY WAR, Strange came face-to-face with his own double. But unlike the Magus’s demonic doppelgängers, Strange’s opposite was his alternate from Counter-Earth! The two versions of Strange had nearly identical histories, up to a point. The key difference is that Counter-Earth’s Stephen Strange fell to darkness when he murdered Baron Mordo to avenge the Ancient One’s death. 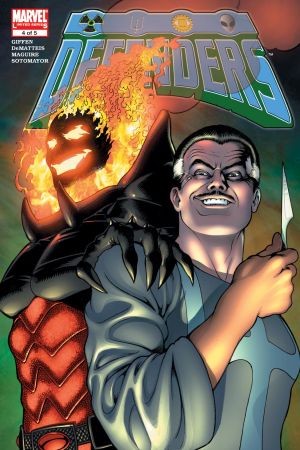 Dormammu was near the peak of his power in this series, and he finally defeated Eternity in battle. That left Dormammu with the ability to rewrite all of creation. Within this dark new world, Stephen Strange was the most fanatical follower of Dormammu. But the real Strange survived Dormammu’s takeover and was unaltered by the remade universe. This led to a battle between the good doctor and his evil counterpart!

To save the Multiverse, Strange made a devil’s bargain with Doctor Doom. However, when it came time to save all of reality, Strange deferred to his new master instead. On a patchwork planet called Battleworld, Stephen became Sheriff Strange, the key enforcer of God-Emperor Doom. However, Sheriff Strange wasn’t a puppet. When the survivors of the Prime Universe arrived on Battleworld, the Sheriff defied Doom’s rule. 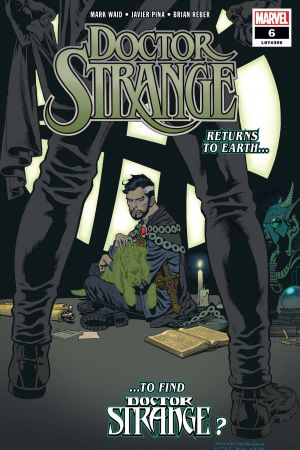 After a space adventure, Strange returned to his Sanctum Sanctorum and discovered a dark double waiting for him. Strange eventually discovered that his doppelgänger was actually an imposter whose true identity was Casey Kinmont. Casey was briefly the disciple of Strange years earlier, before she was lost to a distant dimension. Mordo was pulling Casey’s strings, but Strange was able to free her from his influence.