In the final confrontation of the War of Kings, the wicked Vulcan and the Inhumans' Black Bolt both disappeared in a violent explosion. Now, the power players in the new order - Medusa and the Inhumans royal family, Gladiator and the Imperial Guard, and Hiro-Kala, the son of the Hulk - must face the threat of a dangerous realm known as The Fault in their own unique ways...or die trying! 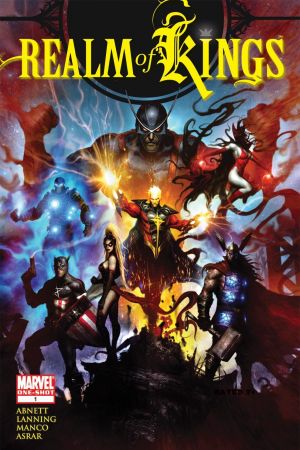 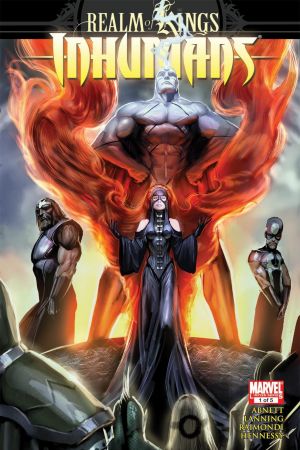 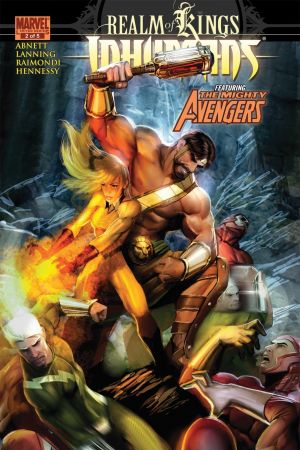 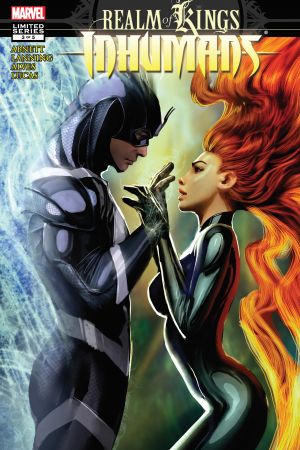 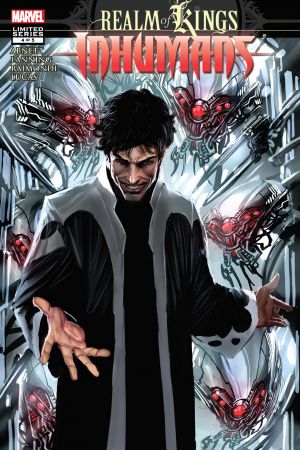 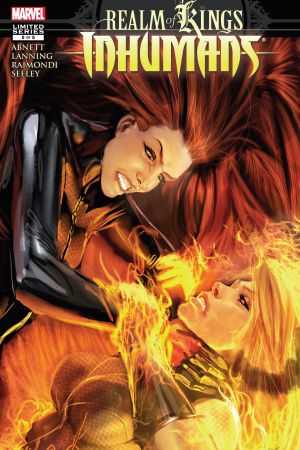 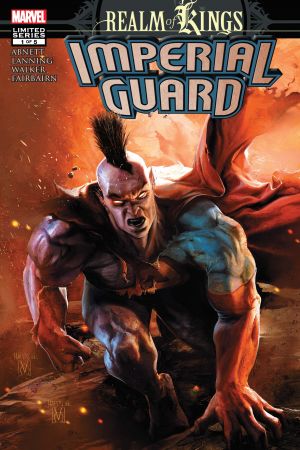 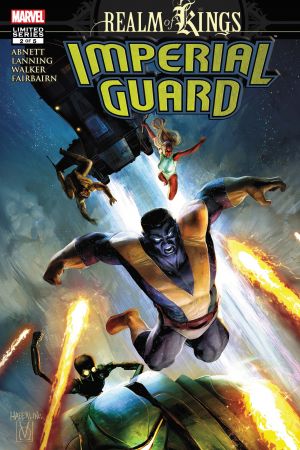 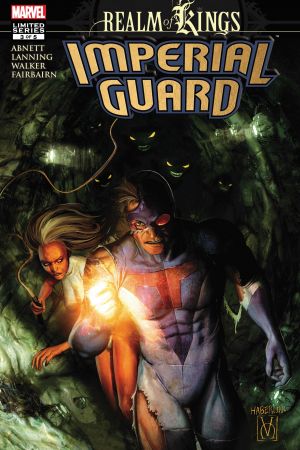 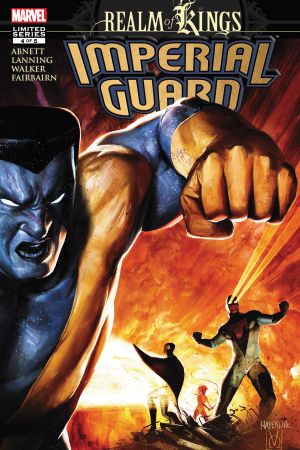 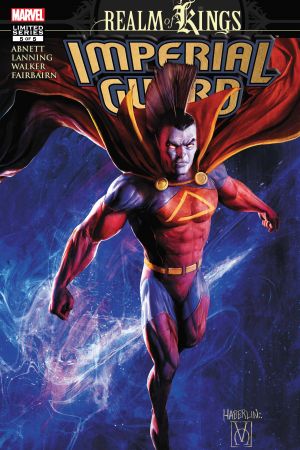 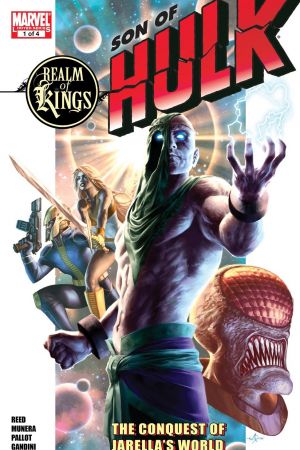 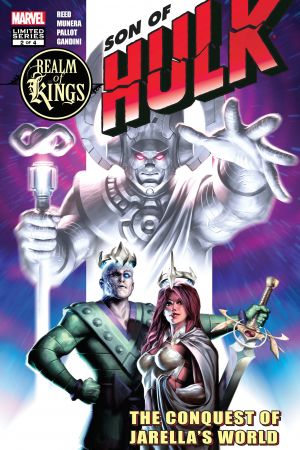 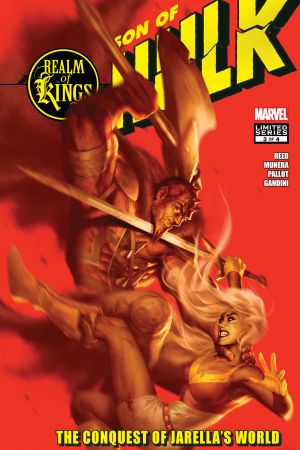 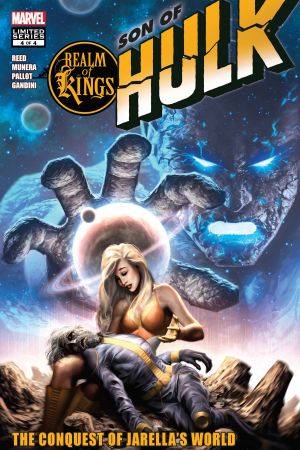