The award-winning artist and Star-Lord writer shares his pull list with us! Check out Zdarsky in action as he takes Peter Parker back to his roots in Spectacular Spider-Man, coming to comic shops this June!

NOT AN UNLIMITED MEMBER? 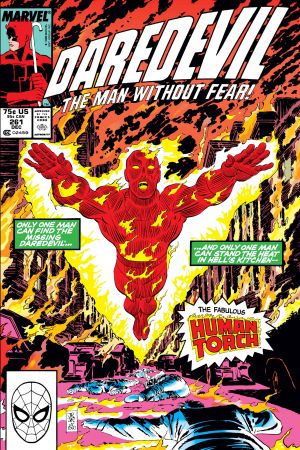 To me, nothing beats Ann Nocenti and John Romita Jr.’s run on Daredevil with the legendary Al Williamson on inks! So much awesome craziness, but I think the best part is this done-in-one issue about the Human Torch trying to fill Daredevil’s shoes in Hell’s Kitchen, poorly. It showcases Torch in a new light and cements why Daredevil is such a great character without even having him in the book! 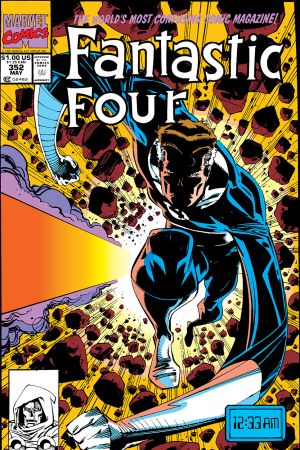 Walt Simonson is best known for his amazing run on Thor, but his brief stint on FANTASTIC FOUR produced some of my favorite comics ever! Wild, inventive pages and an issue so structurally crazy it blew my young mind when it came out! Mr. Fantastic and Doctor Doom battling through time, forcing the reader to bounce back and forth between pages to keep up! SO GOOD. 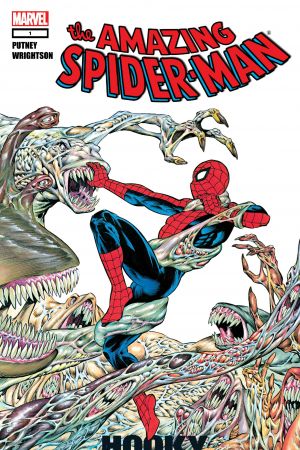 With the legendary Bernie Wrightson’s recent passing I revisited this, his graphic novel with writer Susan K. Putney. If you want to see Spider-Man fly with a magic poncho and fight horrific monsters painted by a master, this is the story for you! I remember being so creeped out by it as a kid but now I’m an adult and NOTHING scares me except for commitment! 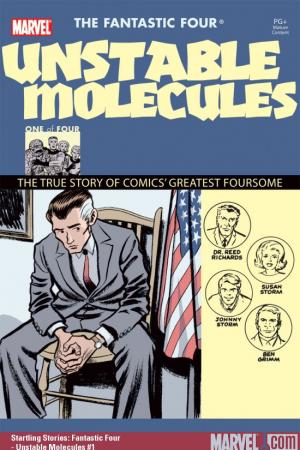 An inventive and human story imagining the cast of the Fantastic Four as real, non-powered people who inspired the “Marvel Comics” characters. This mini-series by James Sturm, Guy Davis and Robert Sikoryak is a great example of Marvel stretching its icons in unexpected directions. 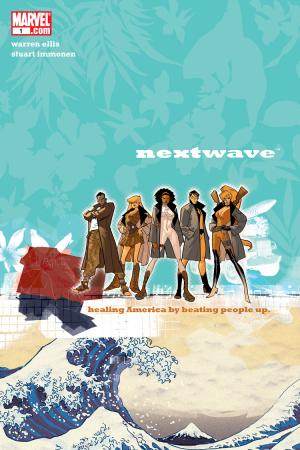 Oh my god this comic.