Genius/billionaire/philanthropist Tony Stark took flight as Iron Man in TALES OF SUSPENSE #39, where he introduced his own unique blend of devil-may-care charm and hot-rodding action into the Marvel Universe. 1968's IRON MAN brought Tony Stark's unfiltered ego and alter ego to the masses in adventures that mixed corporate intrigue with dramatic battles for almost 30 continuous years! 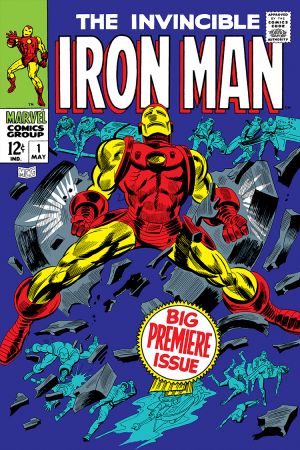 Iron Man's big solo, self-titled debut sees him coming into conflict with both the Maggia crime syndicate and a group of terrorist scientists called A.I.M. With S.H.I.E.L.D. agents like Nick Fury and Gabe Jones at his side, Stark takes on some of the biggest and baddest machines in A.I.M.'s armory!

DEMON IN A BOTTLE

After staring down the threats posed by Justin Hammer and his Super-Army, Tony Stark faces his real archenemy! Confronted with his increasingly apparent drinking problem following a costly joyride in the Iron Man armor and a series of damaging words hurled at his butler Jarvis, Stark must confront his inner demons! 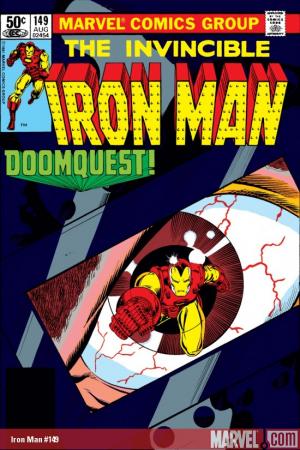 Metal meets metal in this classic two-parter pitting Iron Man's might against the uncompromising power of Doctor Doom! This grudge match even continues when the two find themselves transported back to the days of King Arthur's Camelot! 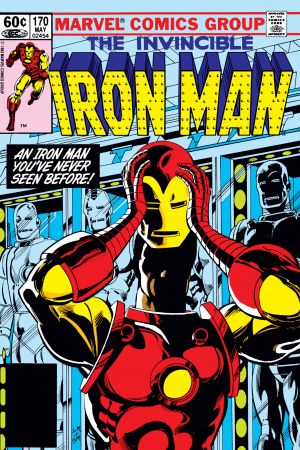 Tony Stark's best friend and pilot James Rhodes picks up the Iron mantle after seeing it drunkenly cast aside by a relapsed Tony Stark, thus setting Rhodey upon his own heroic journey! Rhodes' tenure as Iron Man would last a few years, giving him experience he now puts to use as Iron Patriot!

Iron Man meets his match after Spymaser steals a number of Stark's armor designs and sells them to his rival Justin Hammer. Stark then begins the treacherous task of reclaiming his technology from armored bad guys like Stilt-Man, Beetle, and Crimson Dynamo! 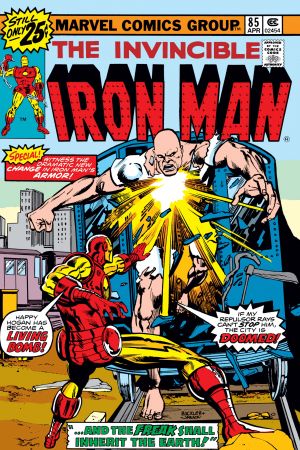 One of the armor's earliest upgrades came right after the armored Avenger's battle with the Freak. This new suit of armor allowed for greater movement and ditched the off-putting nose featured on the previous model. The MK V armor would later be worn by James Rhodes during his stint as Iron Man. 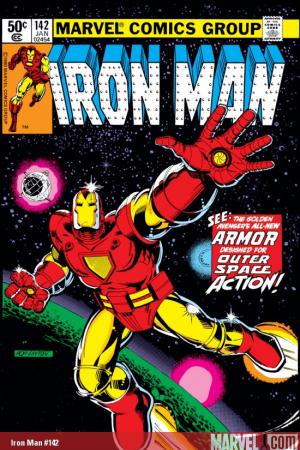 When faced with a mission that would take him out of Earth's atmosphere, Stark created his first ever outer-space-ready armor complete with resilient life support systems and a sonar device prepped to work without an atmosphere. 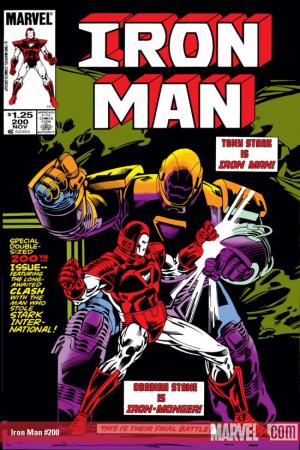 Tony Stark adopted a whole new look upon returning to the crime-fighting game after James Rhodes stint in the suit. The silver and red armor was a visual departure for Iron Man, made iconic by its test drive against the overpowering Obadiah Stane's Iron Monger armor. 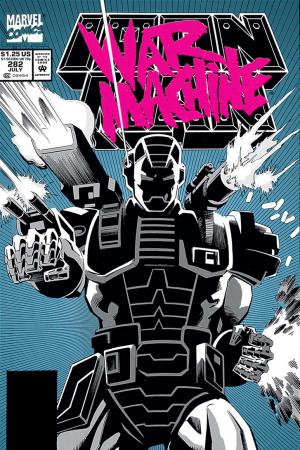 Before Rhodey made this heavily weaponized armor and moniker his own, Stark briefly wore it in a battle against his longtime rival Justin Hammer and the honorable-but-deadly Masters of Silence. In addition to the repulsor beams on most Iron Man armors, the War Machine packed on additional Gatling guns, rocket launchers, and plasma cannons. 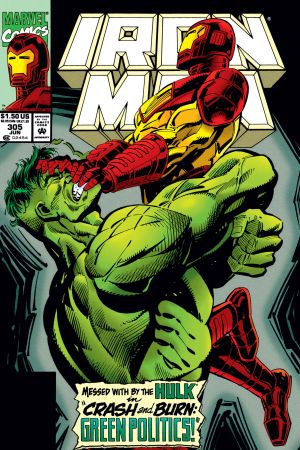 This oversized suit of armor was designed for one purpose only-to confront the rampaging Hulk head on! This add-on constructed for Sark's Modular Armor could lift 175 tons and was equipped with sensors set to detect gamma radiation.