10 X-Men that Refuse to Stay Dead

Examining X-Men history to find the greatest moments when mutants returned to life!

During Chris Claremont’s seminal run with UNCANNY X-MEN, it was a running gag for previously dead or thought-to-be dead characters to say “I got better.” Death was frequently a revolving door in Claremont’s last few years, including the time that the entire team died in Dallas during THE FALL OF THE MUTANTS. But don’t worry, they got better just a few pages later! And now with more than 50 years of history behind them, it’s rare to find a member of the X-Men who hasn’t been dead at some point.

Next month, Charles Soule and Declan Shalvey's RETURN OF WOLVERINE #3 will bring Logan face-to-face with some of his former teammates for the first time since he came back to life. But Wolverine is far from the first X-Man to beat the grim reaper...

To celebrate Wolverine’s resurrection, Marvel.com is looking back at ten times members of the X-Men have died and came back to life.

Nobody dies quite like Jean Grey. Her first death in the Dark Phoenix Saga was one for the ages. But it turned out that Phoenix was never actually Jean, and her real body was hidden away to heal until years later. Of course, Jean reunited with the Phoenix and died again during Grant Morrison’s NEW X-MEN run. Amazingly, Jean stayed dead longer the second time than she did the first!

Fortunately, Jean is once again back among the living, having made her way back yet again in PHOENIX RECURRECTION and is currently leading the X-MEN: RED squad. 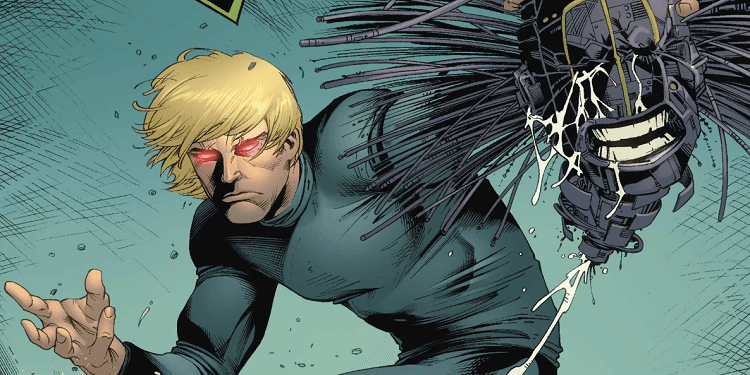 Poor Doug Ramsey had the worst luck as a teenager. While the other New Mutants had powers with combat applications, Doug’s command of languages wasn’t enough to save him during THE FALL OF THE MUTANTS. A simple gun shot ended Doug’s life, and his death seemed irreversible at the time.

But in comics, no one is ever truly gone for good. Although Douglock turned out to be Warlock with Doug’s memories, the real Doug Ramsey is once again among the living. It happened during X-NECROSHA, when Selene resurrected several dead mutants. This time, Doug got to stick around.

Illyana Rasputin was doomed to a life of tragedy. During INFERNO, Illyana’s demonically corrupted self was lost, while her seven year-old counterpart was seemingly saved from her dark destiny. However, just a few years later, Illyana contracted the Legacy Virus and suffered a horrible death. Eventually, she was reborn as Magik, courtesy of Belasco, the demon who held her captive for years in Limbo. Thanks to that resurrection, Magik eventually reclaimed her soul and took her place among the X-Men.

Technically, Cyclops is currently dead after his exposure to the Inhumans’ Terrigen Mists...but it’s not his first brush with the grim reaper! Back in THE TWELVE crossover, Cyclops was physically merged with Apocalypse. Only his wife, Jean Grey, believed that he survived the experience. Naturally, Jean turned out to be right. She teamed up with Cable to separate her husband from Apocalypse.

Unfortunately, Cyclops was so changed by the experience that it led to his psychic affair with Emma Frost in NEW X-MEN. That chain of events led to Jean’s second death.

Mourning the loss of his sister Illyana, Colossus made the drastic decision to activate the Legacy Virus cure even though he knew it would kill him. That made him one of the few X-Men to take his own life. Soon after, Colossus was revived by aliens from m the Breakworld, and held in captivity until he was freed in ASTONISHING X-MEN.

He’s made the most out of his second chance at life, although he’s suffering from a broken heart at the moment, having had his proposed marriage to Kitty Pryde broken up in recent months.

The X-TREME X-MEN team were badly outmatched by the villain named Vargas, who killed Psylocke during one of their first encounters. At the time, “dead means dead” was the unofficial stance on character mortality, so it took a few years before Psylocke spontaneously resurrected, courtesy of her all-powerful brother, Jamie.

Recently, Psylocke died again in HUNT FOR WOLVERINE: MYSTERY IN MADRIPOOR. But she brought herself back to life that time, in her original body no less! As a side effect, she may have also resurrected Kwannon, the assassin who previously inhabited her body. 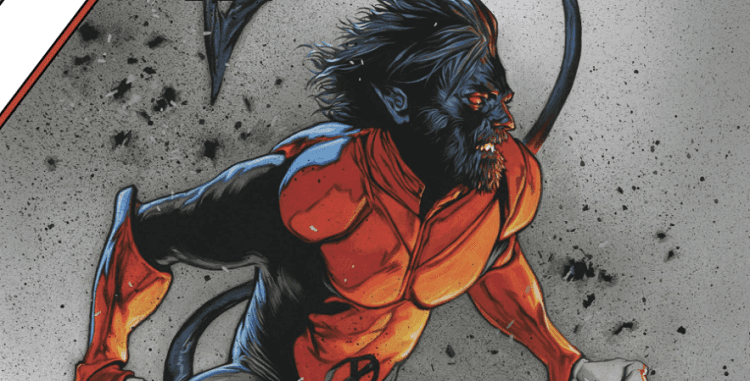 Kurt Wagner suffered one of the most definitive deaths on this list during the SECOND COMING crossover. He successfully defended Hope Summers from Bastion, but he was impaled by Bastion’s arm and perished soon after. Nightcrawler’s resurrection was also one of the most unlikely of all. In Jason Aaron’s AMAZING X-MEN, Nightcrawler essentially broke out of Heaven and sacrificed his eternal reward to save his friends and teammates.

Charles Xavier was killed by his favorite student, Scott Summers, during the AVENGERS VS. X-MEN event. Xavier’s body was subsequently mutilated by the Red Skull, who had Xavier’s brain extracted so he could claim its immense power. But Xavier’s soul lived on in the Astral Plane, and he was a frequent victim of the Shadow King’s machinations.

Within the pages of the current ASTONISHING X-MEN series, Xavier was reborn as X in the body of Fantomex. However, his new persona is very different than his previous self, and he acts far more ruthlessly against his foes. 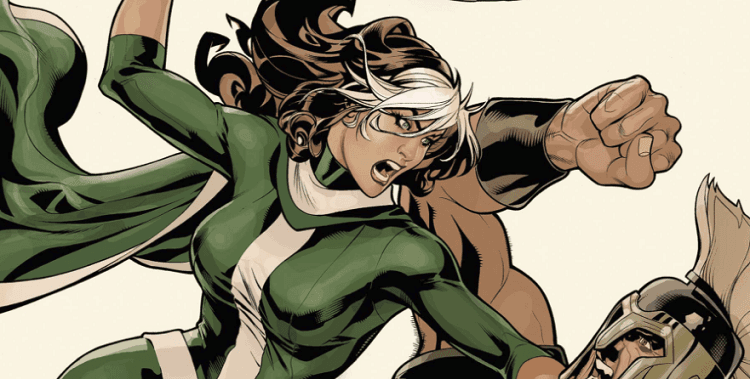 Rogue didn’t just die in UNCANNY AVENGERS, she was impaled and reduced to a skeleton. It’s pretty hard to come back from that! The only way to save Rogue’s life was to ensure that she never died in the first place. When Kang proposed a time travel solution to their problems, Wolverine insisted that they go back far enough to save Rogue. That also ended up saving Scarlet Witch’s life as well, since Rogue had murdered her just moments before her own death. 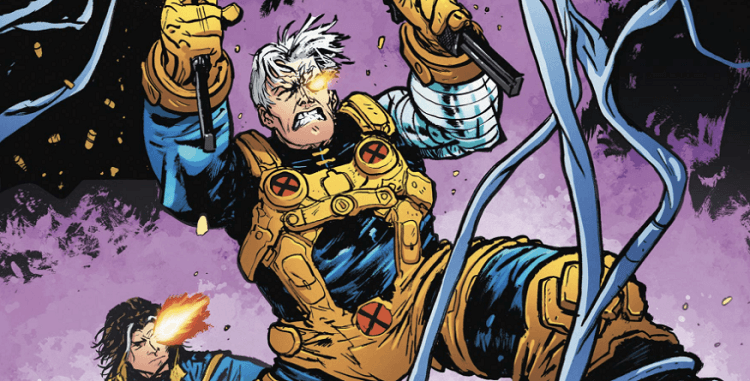 To save his adopted daughter Hope Summers, Cable allowed the techno-organic virus to consume his body in SECOND COMING. His sacrifice allowed a few of the X-FORCE members to escape a dark future. This time, the resurrection was easy because Cable was only thought to be dead. Hope saved his life when he reappeared in AVENGERS: X-SANCTION.

More recently, Cable was seemingly killed by his younger self in EXTERMINATION. But we wouldn’t count out the older Cable just yet! He’s too determined to live his cantankerous life to stay dead forever.

Get the story of the latest mutant resurrection by ordering RETURN OF WOLVERINE #3 with your local comic shop now! Then read the issue on November 28.