Look back at Theresa Cassidy’s evolution from Siryn to Banshee and the Morrigan!

It’s been nearly six years since fans have seen Theresa Cassidy take flight in the pages of Marvel Comics...but the Irish Super Hero is far from forgotten. Frankly, the X-Men should have had her on speed dial by now, because Theresa has become immensely powerful since the last time she was on a team.

To celebrate St. Patrick’s Day, Marvel.com is revisiting the life of Siryn and tracking Theresa’s journey from Super Villain to Goddess.

Theresa’s comic book history goes back to 1981, when she made her debut in the pages of SPIDER-WOMAN #37. At the time, Theresa went by the name of Siryn, and she was under the sway of Black Tom Cassidy and the Juggernaut. Black Tom wasn’t Theresa’s father, but he was her cousin and he raised her as his own daughter. However, Black Tom had ulterior motives from the start. Theresa’s real father, Sean Cassidy A.K.A. Banshee, was so distraught over the death of his wife, Maeve, that he didn’t realize that their daughter had survived. Black Tom knew Theresa would be powerful, so he groomed her to pursue a life of crime. 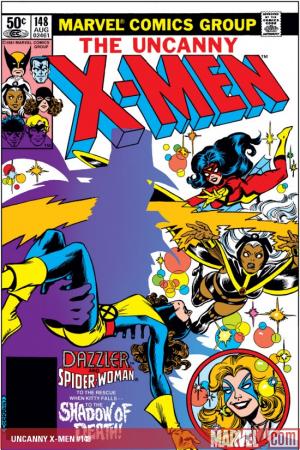 Ironically, it was Black Tom who gave Theresa the chance to go legit. After losing a battle to the X-Men and Spider-Woman, Black Tom confessed what he had done and exonerated her. Theresa took the opportunity to build a relationship with her real father, and moved with Sean to Muir Island. It was there that Theresa met Jamie Madrox, the Multiple Man. That turned out to be one of the key relationships of her life. Their romance burned bright, and it reignited more than once over the years.

Years later, both Theresa and Jamie joined the Fallen Angels, a group of misfits that didn’t fit in anywhere else. Initially, the duo had gone looking for the missing Warlock and Sunspot from the New Mutants, but they found a sense of camaraderie with the Fallen Angels. Unfortunately, the team’s entire purpose was to lure its members into an alien trap. While Jamie and Theresa initially decided to stay, they eventually returned to Muir island. 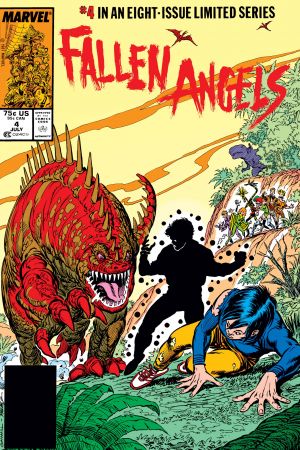 After that, Theresa and Jamie went on divergent paths. He joined the new iteration of X-Factor, while she was an early recruit for Cable’s X-Force. As a member of X-Force, Theresa thrived as a heroine and she stepped out of her father’s shadow. She also caught the eye of Deadpool, one of Cable’s enemies. Deadpool was so inspired by Theresa’s inherent goodness that he tried to be more like her while romantically pursuing her. Although they never had a formal relationship, they did share a lasting bond.

When X-Force went their separate ways, Theresa and Jamie reunited when he reformed X-Factor as a mutant private investigation team. Shortly thereafter, Theresa was rocked by the news that her father had been killed. In a tribute to Sean, she decided to assume the Banshee codename as her own. But her stint in X-Factor was troubled. She once again resumed her relationship with Jamie, only to find that he was also seeing Monet St. Croix. Theresa also became pregnant with Jamie’s son, which ultimately brought them back together. However, Theresa suffered a stunning tragedy when Jamie’s body involuntarily absorbed their son, Sean. There was no way to bring Sean back, and it ended their romance for good. 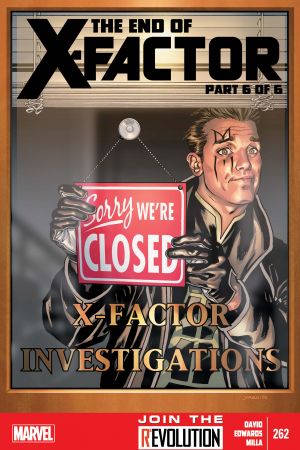 During her time with X-Factor, Theresa also encountered the Morrigan, an immortal goddess with supernatural powers. Although Theresa and the Morrigan were initially on opposite sides, she prayed to the Morrigan for help restoring her friend, Lorna Dane, when her sanity was in peril. The Morrigan made a pact with Theresa because she wanted to end her life. When the Morrigan died, Theresa was reborn as the new Morrigan, and she had all of her god-like powers.

Not only did Theresa help Lorna reclaim her mind, she even helped Jamie when he was transformed into a demon. After restoring Jamie’s humanity, she gave her blessing to his wedding with Layla Miller, and offered to help them any time they needed her. Perhaps that time is coming soon, for the sake of all mutants.

In this article: Banshee