Heya, Didja Know Diehards! While perusing the latest Marvel officious offerings, we noticed this week's ABSOLUTE CARNAGE: LETHAL PROTECTORS puts the fervent focus on butt-kicker-name-taker Misty Knight, and we thought that’d make a dandy addition to our chaotic column here. Why, you ask? Well, for one thing, Misty Knight!

Yeah, we guessed you’d see it our way.

Buckle in, chuckleheads, as we trip through time and get all misty over Misty…

Back in the day, followers of the ol’ Iron Fist believed they’d met Misty Knight in MARVEL PREMIERE (1972) #21 when Danny Rand searched for his friend Colleen Wing and her father, but stumbled into the aftermath of a macabre massacre of malevolent miscreants. 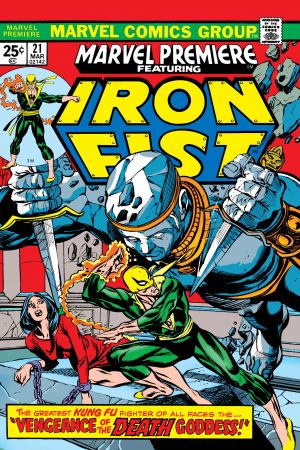 Suddenly, Misty hit the scene and proceeded to give the martial arts master a taste of his own medicine—and boy do we mean it! It remains an impressive first look at an incredible heroine…but not really.

Didja Know… Misty’s packing more than just a piledriver punch on her person?

She hid it for a while, but it came to be known that Ms. Knight possesses not only a shrewd sense of street smarts, but a mechanical arm t’boot. And how she got it and where it came from make for one heckuva tale, True Believers.

Danny Rand learned about the artificial arm by accident in the pages of IRON FIST (1975) #3 during brouhaha with a baddie by the name of Ravager, but we readers didn’t really learn much more about it until a fast-and-furious flashback in IRON FIST (1975) #6 and a slightly expanded explanation in POWER MAN AND IRON FIST (1978) #50. 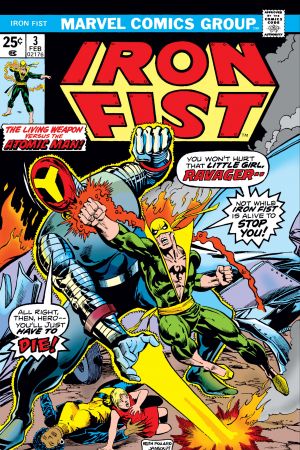 Seems that back when Misty was a New York street cop she ran afoul of a bomb in a bank and thanks to her partner Rafael Scarfe she survived—though minus her arm. Then, wonders of wonders, Tony Stark—you remember him, right?—offers the officer a state-of-the-art limb, one that provides her with more firepower than her standard issue revolver ever did.

Didja Know… Misty was once roomies with one of the X-Men?

It’s true! And we owe it all to classic X-scribe Chris Claremont way back when he was juggling both X-MEN and IRON FIST and loved the idea of crossovers that expanded the ever-growing Marvel Universe.

So, in UNCANNY X-MEN (1963) #102, hot on the heels of Jean Grey’s fateful and fiery fall from the sky, we discovered Misty Knight had become her roommate in New York! Talk about your Marvel Age of coincidental cohabitation! To make matters even more interesting, Misty sensed something screwy with Jean at that time though no one else—X-fans included—knew the full story of the Phoenix at that time. 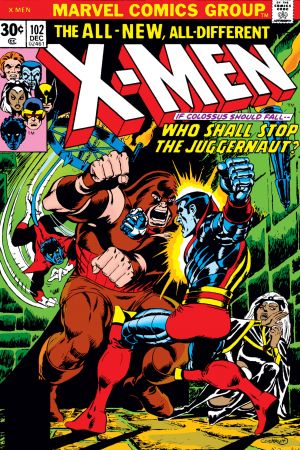 Misty continued to brood over the glowering gloom around Jean in CLASSIC X-MEN (1986) #13, but a little scuffle with a shark shook her out of her scrutiny—now that’s one we gotta beg ya to look up, bunky! Deal? Deal!