Elektra is one of deadliest women in the Marvel Universe. If you need a reminder of just how deadly and fearless the assassin can be, we've compiled a list of some of her deadliest battles. 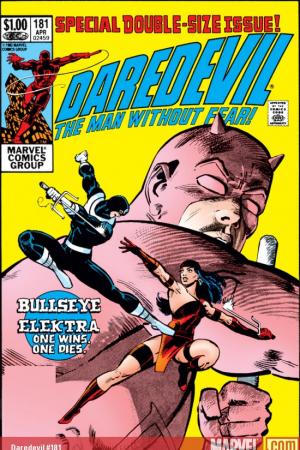 Elektra may not have won her first fight with Bullseye, but that doesn't make the moves she showed off in this early appearance any less impressive. Her formidable fighting skills only faltered when faced with Bullseye's unparalleled marksmanship. Elektra got Bullseye back in DARK REIGN: ELEKTRA #4, when she impaled the merciless mercenary with one of his own arrows. 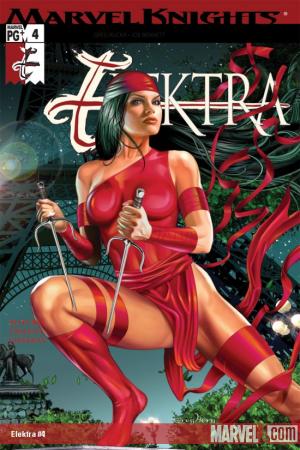 While on a mission from Nick Fury to assassinate a world leader that had gotten into cahoots with HYDRA, Elektra ran afoul of the Silver Samurai. While the Japanese swordsman's impressive height and heavy armor might have given him an advantage over other opponents, it didn't do much to protect him against Elektra and her twin sais. 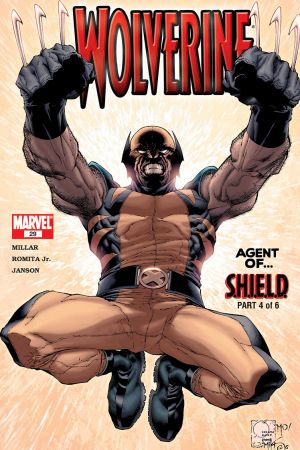 After going deep undercover within the Hand's ranks, Elektra made a move against the evil ninja clan that had once resurrected her. She upgraded her sais to katanas and used them to cut her way out of the Hand's clutches. Her actions surprised Wolverine, who greatly benefited from having Elektra by his side in this brawl. 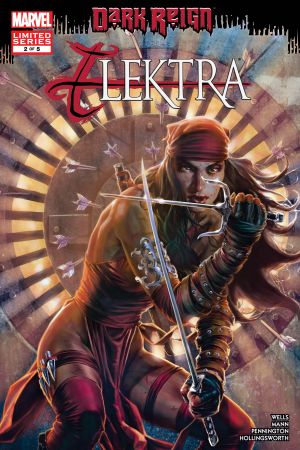 When the shape-shifting Skrulls set their sights on Earth, they kidnapped and replaced Elektra with one of their own alien agents. Following the ensuing war between Earth's heroes and the invading force, Elektra found herself in H.A.M.M.E.R.'s custody. Not content to trade one prison for another, Elektra got back in the fighting habit by taking on an entire squad of Norman Osborn's repurposed S.H.I.E.L.D. agents. 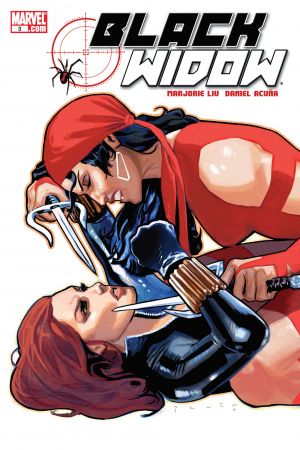 Elektra met her match when she went up against Black Widow. Convinced that the Russian Avenger had been spying on her, Elektra made her desire for privacy clear by thrusting a sai at Natasha's eye socket. The two sparred until they reached a stalemate – one that left both of them bloodier than before.