Take a look back at the villain's history!

Karl Morgenthau, otherwise known as Flag-Smasher, took his father's Swiss-born neutrality and upgraded it to an intense level that continues to clash with Captain America's ideology. Below, we take look back at the villain's history.

Give Peace a Chance

Karl's ambassador father tried to bring peace to the world, but perished in a riot outside of the Latverian embassy. Instead of following his father's peaceful path, Karl used the money previous generations earning in banking and turned himself into Flag-Smasher. 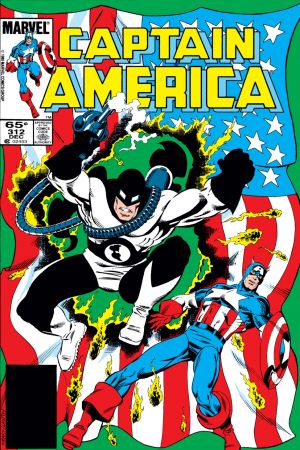 Flag-Smasher laid out his intentions pretty clearly in his very first appearance: "If we were to erase national boundaries and accept the essential unity of all mankind, the world would be a better place! Earth should not be divided into nations! We are the world – not a bunch of different species!" 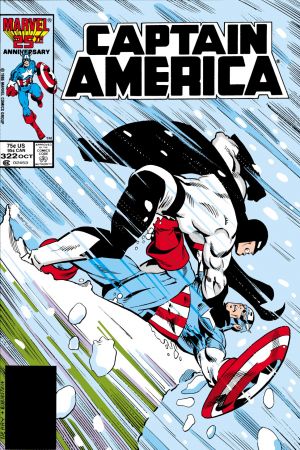 Mark Gruenwald and Paul Neary introduced the world to Flag-Smasher in very appropriate fashion. He flies over the United Nations building in NYC, swoops down and starts bashing flags with a mace! Later in that same issue he attacks the Acme Flag Company. Eventually he made a move on Cap, but failed to destroy the American icon, thus creating a longstanding enmity between the two. 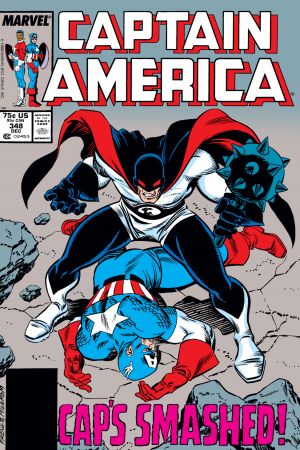 In Flag-Smasher's second appearance he debuted a group called Underground Liberated Totally Integrated Mobile Army To Unite Mankind. The villain built the anti-patriotic terrorist organization to further his vision, using his team to hijack a plane and call out Cap. Eventually, leader and group split, but ULTIMATUM will back Flag-Smasher in SAM WILSON!

The Enemy Of My Enemy

After realizing Red Skull backed ULTIMATUM, Flag-Smasher quit the group. To help make up for aiding a nationalist, he called Captain America for help. When John Walker showed up, F-S beat him into submission and waited for the real deal, then called The Captain. Soon they teamed-up to destroy the Ultimatum Device which could send out a crippling EMP blast. 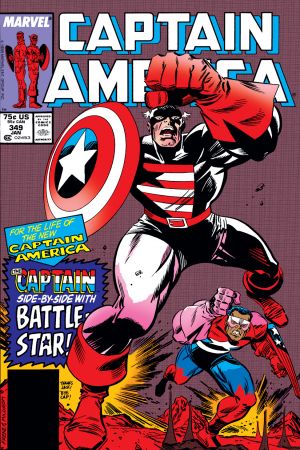 Heavy Is The Head...

Flag-Smasher and ULTIMATUM launch a series of attacks to destabilize nations. Eventually, they came up against Citizen V who convince the villain to instill himself as a leader of Rumekistan and spread his ideology that way. That lasted for a short time until Domino assassinated him as a way to allow Cable to swoop in and take over the former Soviet country himself. 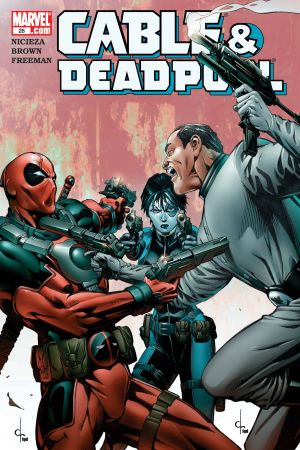 In his brief time as Flag-Smasher, Guy Thierrault fought and was defeated by the likes of the Young Avengers, Runaways, and Deadpool. Eventually, an ULTIMATUM agent killed him, took the identity and wound up on the wrong side of Deadpool's rage himself. 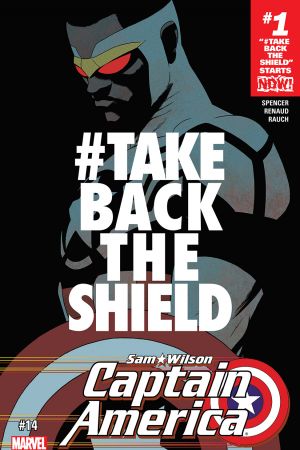