Read through the greatest appearances of the wily Wonder Man!

Simon Williams did his best to talk to the Hulk in this week’s AVENGERS #686 by writers Mark Waid, Jim Zub, Al Ewing and artist Paco Medina, but the Jade Giant preferred to communicate with his fists instead. The super powered pacifist known as Wonder Man tried to stop his fellow resurrected Avenger by appealing to his human side, but couldn’t get through. While he may not have been able to achieve his goal, he did give a few other heroes enough time for revelations, switch-ups, and other a few other surprises.

To say that Simon Williams has evolved over his decades of comic book existence would be an understatement. In fact, when he debuted in 1964’s AVENGERS #9, he had no problem with violence. Back then, Williams was actually an inventor who stole money to support his company after Tony Stark’s latest innovation made his patents obsolete. Though he admitted his guilt, a mysterious woman offered to not only pay his bail, but to give him the chance to get back at Stark. 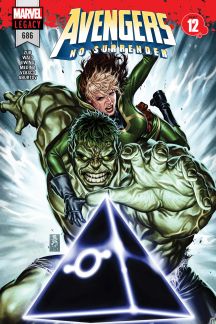 The woman turned out to be the Enchantress who, along with the Executioner, worked with Baron Zemo at the time. They took Williams to Zemo’s secret South American fortress and bombarded him with ionic rays to increase his strength and grant him invincibility. Once the enhancements were complete, Zemo dubbed him Wonder Man and gave him his first costume, complete with belt jets to make him fly.

While Wonder Man displayed enough power to take on the Avengers, Zemo kept a secret: Williams’ new abilities would kill him in one week! The Baron kept an antidote, though, and would give it to Williams weekly as long as he kept up his end of the bargain, which involved ingratiating himself to the Avengers by stopping the Masters of Evil from robbing a bank as the good guys watched. 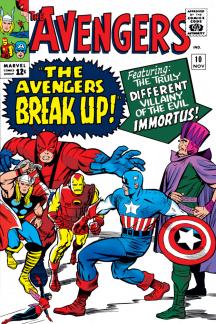 Wonder Man then got an invite to Avengers HQ, but his made-up story about being kidnapped and experimented on by Zemo did not ring true to Captain America, who had become obsessed with finding the criminal who facilitated Bucky Barnes’ death and his own fall into the icy depths that froze him for decades. At that juncture, Enchantress sent out a long range spell that distracted the Avengers into thinking Williams would soon die, leading them to try to find a cure.

After luring the Avengers to Zemo’s stronghold, Wonder Man’s duplicitous nature came to light. Though the Avengers fought valiantly, Wonder Man fought for his life and defeated his foes. When Zemo planned to kill the Avengers, however, Simon remembered how valiantly they tried to cure him and decided to revolt against the masked madman. The heroes managed to free themselves, but in the chaos, Wonder Man was left behind to die without the antidote. 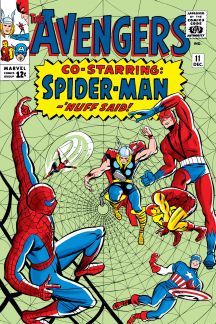 That might have been the end of Simon Williams had the Avengers not saved his mind electronically, as revealed in 1968’s AVENGERS #58. Continuing his trend of infrequent Avengers appearances, he showed up in a coma several years later in 1972’s AVENGERS #102. After that, Wonder Man’s body was revived no less than three times to fight Earth’s Mightiest Heroes, but he finally regained his form and consciousness to join the team in 1977’s AVENGERS #160. Most recently, Simon’s taken on a pacifistic stance while appearing in UNCANNY AVENGERS.

Wonder Man returned to his villainous roots in 2010’s AVENGERS #1; when Captain America asked him to rejoin the team, Simon not only declined but told the Sentinel of Liberty that most of the worst things happening in the world revolved around the team. In the following issue, Williams attacked the team, causing some damage before later confronting Iron Man in AVENGERS #7. 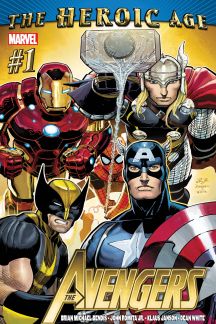 Wonder Man’s big move then came when he assembled a team called the Revengers. The group attacked and defeated the Avengers living in the Mansion in NEW AVENGERS ANNUAL #1, but Iron Man imprisoned Simon and his new team soon after. Later, Wonder Man reappeared, apologized to Captain America, and helped him to save Janet van Dyne from the Microverse in AVENGERS #34.