Come with us on a brief tour of alternate versions of Reed Richards.

The real problem with this Reed lay in his serious belief in the “ultimate” tag. With heightened intelligence from cosmic rays and a monstrously big ego, Ultimate Reed eventually declared himself “The Maker” and tried to ditch his own reality for a “better” one, which led him to ally himself with the real Reed during Doctor Doom’s whole Secret Wars deal. Then he betrayed everyone and the Molecule Man zapped him into pizza. And now he’s back somehow and…we’re betting Doom’s not going to be too happy about that. 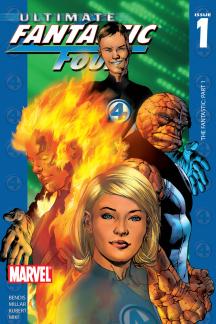 The Reed Richards from the High Evolutionary’s Counter Earth discovered he could transform into a giant purple evil thing called the Brute, which prompted him to join the Frightful Four to destroy the real Fantastic Four. In the end, he managed to sacrifice himself to help our Reed defeat Annihilus in the Negative Zone, but rumors of his survival keep surfacing. 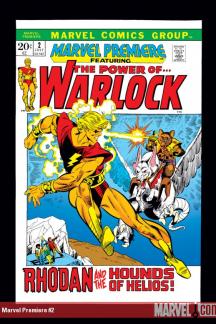 Another Reed Richard unsatisfied with his own name, the so-called Dark Raider fell into madness after losing his family to Galactus and decided to seek out and obliterate every other Reed that existed anywhere. A rogue Watcher called Aron seemingly destroyed the Raider, but he returned just so the Invisible Woman could destroy him herself. 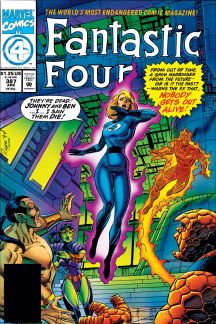 This Reed really took the cake when he deliberately infected the rest of his team with a zombie virus, just because he basically thought it seemed pretty cool. A real nutjob, Zombie Reed met Ultimate Reed for a showdown before ultimately falling to pieces when he ran up against the righteous indignation of Ultimate Invisible Girl. 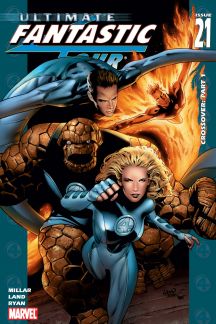 The Council – FANTASTIC FOUR #570
Hmm, maybe we’re getting somewhere now. Okay, our Reed Richards discovered an entire council of alternate versions of himself, banded together to compare notes and whatever stuff brainy science-types do when they get together. At first Reed thought he’d enjoy the company, but upon realizing the others lacked his compassion, he left the group. Good thing because, uh-oh, Celestials killed all but four of them and those survivors invaded our Earth and…dang. Evil Reeds. 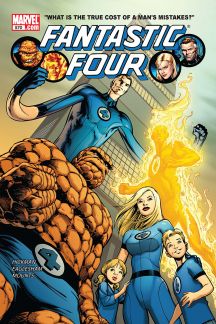 Wait! Can it be? A good alternate version of Reed Richards? Yes, simian Reed helped the Gibbon return to the real Earth after meeting him on Ape Earth, and also identified the vampire Baron Blood posing as Captain America before regretfully being killed by said baron. Whew. Leave it to an ape to make an ape out of all those bad Reed Richardses… 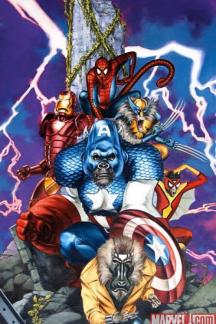