You’ve probably heard of Hawkeye’s Ronin, but do you know who wore the costume first?

Meet Maya Lopez, one of Marvel’s most skilled fighters. She can quickly pick up anyone’s fighting style merely by watching it, making her extremely powerful in combat. Even without any mutant powers, her fighting skills placed her to work alongside the New Avengers.

Learn more about Maya Lopez and her road to becoming Ronin!

Maya Lopez first appeared in DAREDEVIL (1998) #9. Of Cheyenne descent, she was born deaf and had the incredible ability to mimic anyone’s skills. This is why she was able to pick-up different combat styles just through observation. She also was able to imitate the skills of pianists and dancers as well!

When Lopez was 9 years old, her father was killed by Kingpin. After killing the single father, Kingpin raised Lopez. 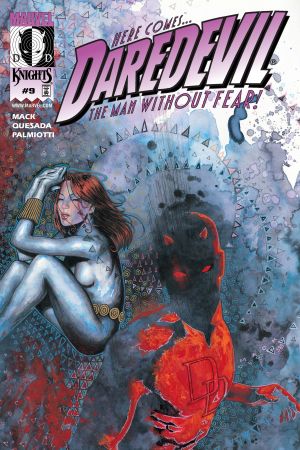 Flirting with the Devil

Kingpin planted lies inside Lopez’s head and made her believe that it was really Daredevil who killed her father. Kingpin sent Lopez on a mission to meet Matt Murdock at his law firm without her knowing that he was Daredevil. While she was actively trying to track down Daredevil, she and Murdock fell in love. During this time, she took on the alias of Echo. A signature of her costume is the white handprint on her face, which is an homage to where she remembers the touch of her father’s hand on her face before he died.

During a fight with Daredevil, he revealed his identity as Matt Murdock and set the lies straight. Talk about a lovers’ quarrel! 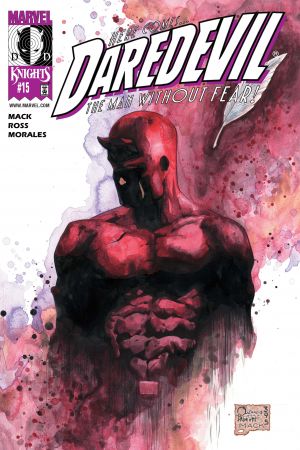 Lopez confronted Kingpin after the lies he told her. Out of anger, Lopez shot Kingpin in the face and blinded him. After this event, she fled from the United States for a bit to process the recent events.

When Lopez returned to the States, she tried to reconnect with people from her past. Kingpin told her that he did not blame her for what had happened and that he still loved her like a daughter, in DAREDEVIL (1998) #53. However, her hopes of reconnecting with Daredevil ended when he told her that he had moved on with someone else. 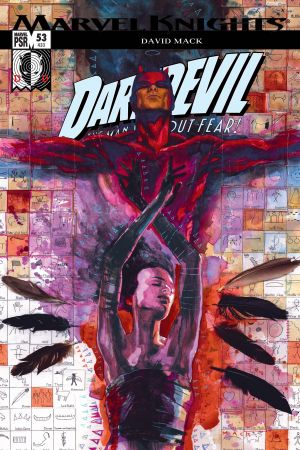 In NEW AVENGERS (2004) #11, Lopez showed off a new look as Ronin. Captain America wanted Daredevil’s help in helping the New Avengers capture the Silver Samurai. Daredevil refused and instead suggested that Lopez join the team. She was the first person to take the title of Ronin and donned an all-new suit that completely concealed her identity. Other people who later took on the identity of Ronin included Clint Barton (Hawkeye), Alexi Shostakov (Red Guardian), and Eric Brooks (Blade). 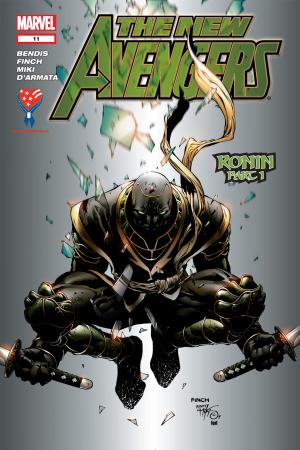 What’s Coming to Marvel Unlimited This May

Spider-Man gets a monstrous makeover, an all-new Iron Fist channels his chi, and Ghost Rider: Johnny Blaze faces his demons.

His friends and his foes! Dive deeper into Moon Knight’s world with the characters that define him.