Dive into today's 'Age Of X-Man: The Marvelous X-Men' #1 with a team meet-and-greet!

Rejoice, for the Age of X-Man is upon us!

This week, writers Lonnie Nadler and Zac Thompson are joining forces with artist Marco Failla to take us into AGE OF X-MAN: MARVELOUS X-MEN #1. This five-issue limited series will follow up on the events of X-MEN DISASSEMBLED, which took place across the first ten issues of UNCANNY X-MEN, and left the world believing that they were dead. 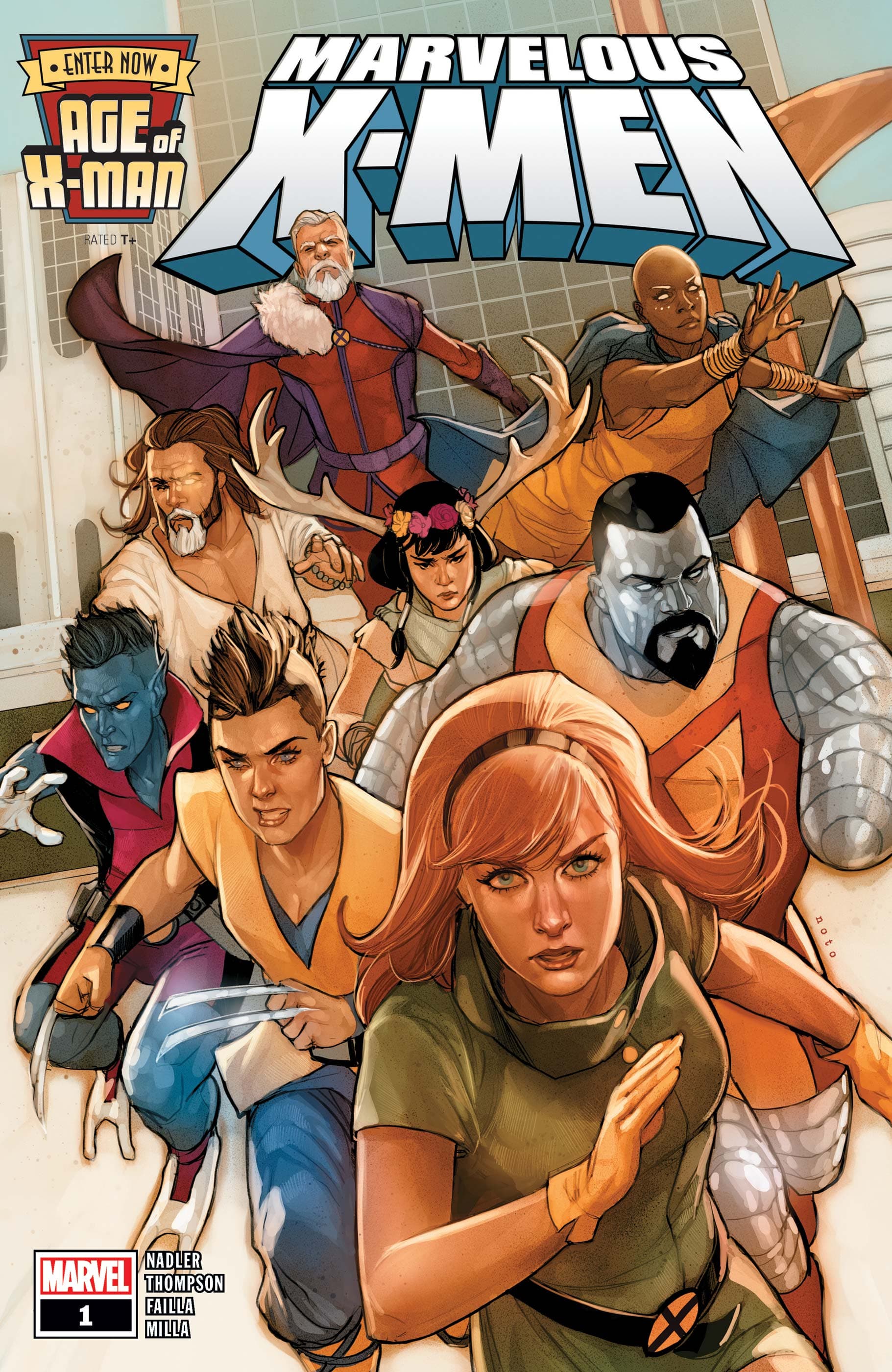 But the truth is much stranger. The X-Men have apparently been reborn in a world cast in the image of X-Man himself. Is it an alternate universe? Or is everyone trapped within the mind of Nate Grey? Answers are coming, but the X-Men may not like what they find.

To celebrate the arrival of the Marvelous X-Men, Marvel.com is zooming in on the heroes entrusted with maintaining X-Man’s mutopia. 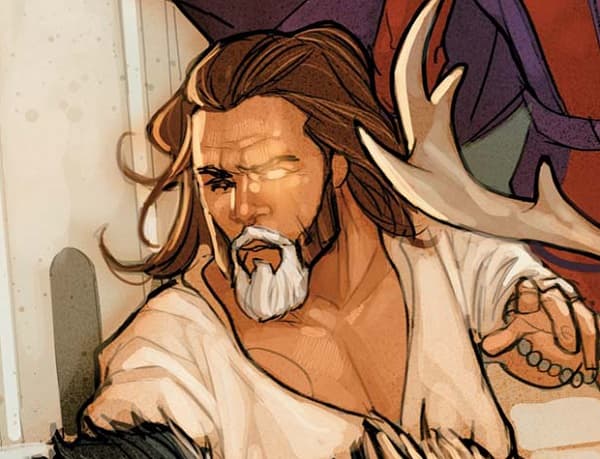 Early in the issue, you may notice that X-Man has been retroactively a member of the team far longer than he should have. Strangely, Nate acts as if he isn’t all-powerful in this world, but he clearly knows more than he’s telling. He is the spiritual leader of not just the team, but of most of the world as well. However, there are dissidents who challenge Nate’s will. Perhaps even on his own team. 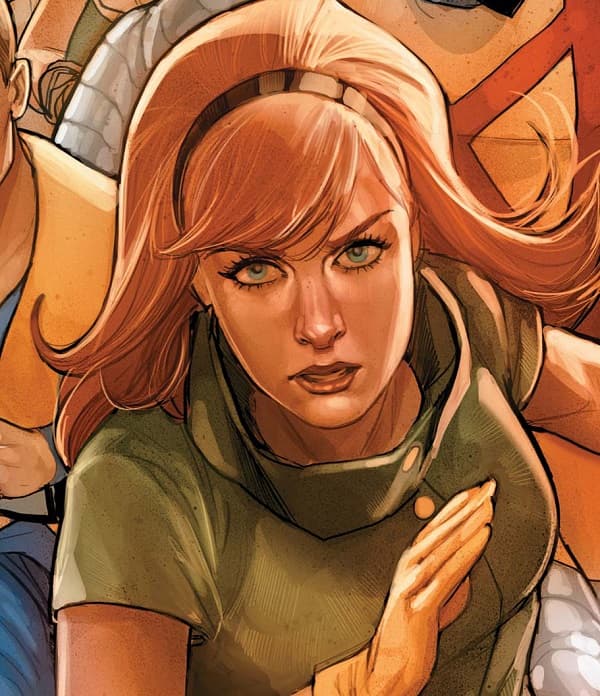 Poor Jean doesn’t realize it, but she was recently in a relationship with Bishop until X-Man found out about it. Now, Bishop is imprisoned, and Jean’s been “reeducated” to once again embrace X-Man’s teachings. Jean may not realize how she’s been manipulated, but she’s also become attuned to stray thoughts and psychic messages from revolutionaries. 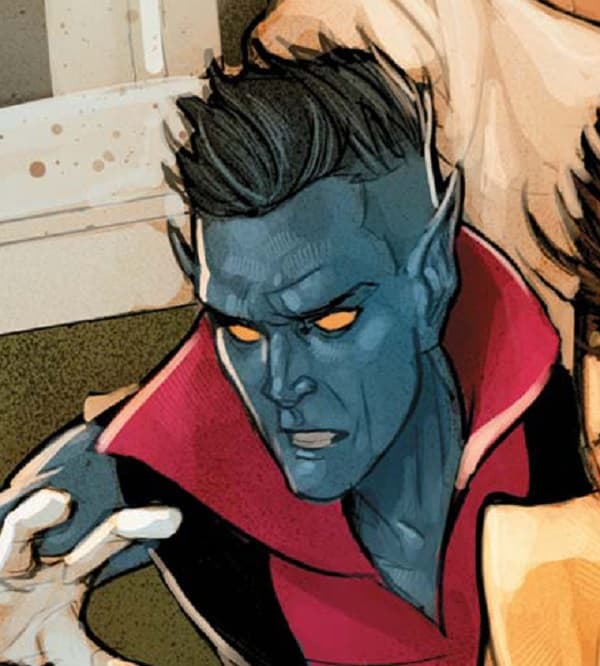 Nobody’s benefited from X-Man’s world like Kurt Wagner. Not only is Nightcrawler beloved by the world and embraced as its greatest hero, he’s also a box office star. Like if George Clooney had cool teleportation powers. And was German. And blue. 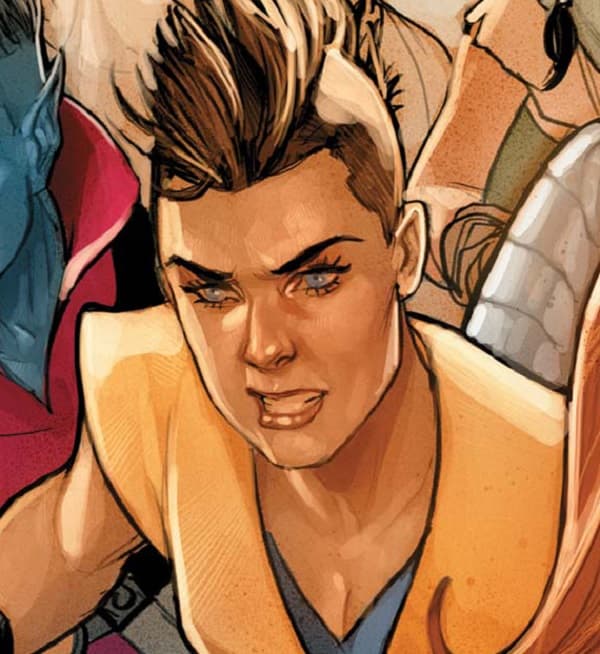 Laura is one of Nate’s trusted enforcers, but he may be keeping her close for other reasons. Perhaps Laura’s healing factor will eventually help her break free of X-Man’s influence? However, she’s asking some dangerous questions, which may invite reprisals from her leader. 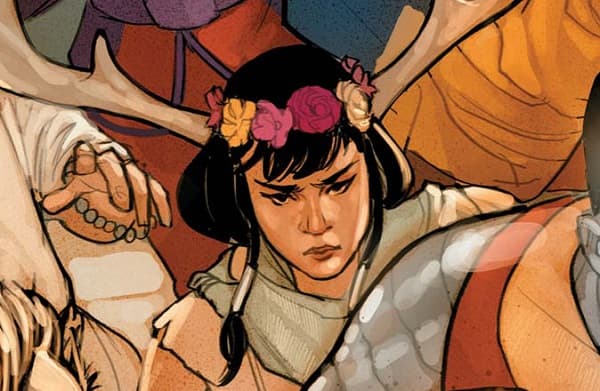 This is a promotion of sorts for Lin Li. Nature Girl has never been a member of the primary X-Men team before. But in Nate Grey’s world, Nature Girl’s connection to plants and animals makes her one of his most essential tools. The reach of her powers may be far greater than anyone previously realized. But is X-Man behind her power boost? Or are we witnessing the evolution of Nature Girl’s abilities? 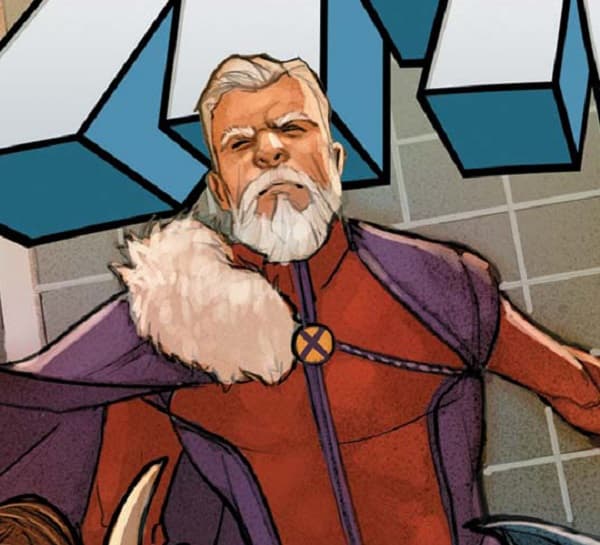 It’s been hinted that Magneto was once an enemy of the X-Men in this reality. And yet Magneto seems to be among the most fervent believers in X-Man’s utopia. Thus far, he’s behaved more like a protector than a man with grand ambitions of leading his people. But Magneto has never followed anyone else’s dream for long, especially when his own will power is second to none. 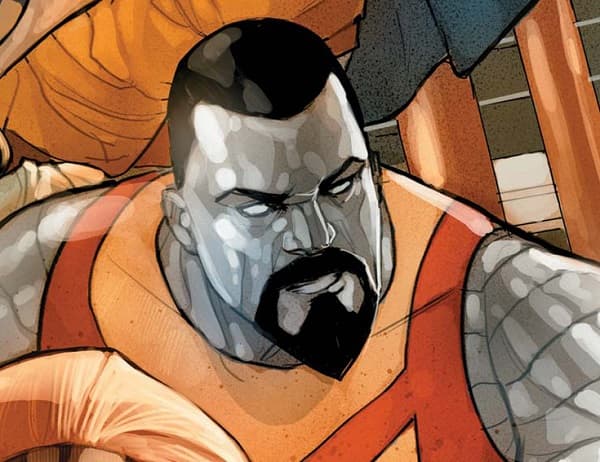 Some things never change for Piotr Rasputin. Even in this world, he’s a Super Hero with the soul of an artist. His belief in X-Man’s teachings is also pure and unblemished. So far, he hasn’t had a reason to question his new reality. But we have to wonder if he remembers having a sister. His bond with Illyana could potentially help him break free of this illusion. 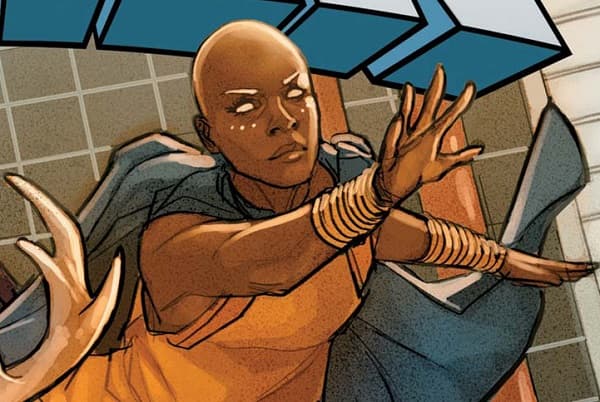 Once, Storm was worshiped like a goddess. But it’s hard to be a god in someone else’s world. Storm’s weather powers remain, and yet she seems less powerful than before. That may be intentional. At full strength, Storm’s powers and will are truly indomitable. Not even the Shadow King was able to break her. If anyone can free themselves from X-Man’s influence, it just might be her.

Read AGE OF X-MAN: THE MARVELOUS X-MEN #1 at your local comic shop now!

In this article: X-Men, X-Man