The 5 Most Sinister Fantastic Four Villains

Continue the wondrous World's Greatest Week with a look at the First Family's fiercest foes!

The Fantastic Four are, first and foremost, a family. And though many villains have squared off against Reed, Sue, Ben, and Johnny (and various extra members), the worst of the worst are the ones that have made it personal for our fabulous foursome.

To continue the landmark Fantastic Four: World's Greatest Week (and to herald the comic of this Wednesday's Doom-centric FANTASTIC FOUR #6), we've collected a list of five villains have a connection to this team that goes beyond the dynamic of Super Hero and Super Villain. These baddies have threatened entire worlds and fantastic family members, and have even impersonated a member of the FF a time or two.

These are the five most sinister villains to ever run up against the Fantastic Four!

Galactus isn’t really a villain...he's more of a cosmic force of nature. The sole survivor of the previous Big Bang, Galactus is cursed to stride the spaceways, looking for worlds to consume. He does this to satisfy his endless hunger, but the catch-22 is that his hunger can never be satisfied.

Galactus belongs on this list not only because he’s threatened to consume Earth on many occasions only to be stopped at the last possible minute, but because he’s taken friends and significant others from the Four and turned them into his heralds—smaller cosmic beings that scour for worlds to eat and announce Galactus’ arrival.

The most personal loss was when Johnny Storm’s girlfriend, Frankie Raye, willingly went with Galactus and became Nova—an amoral, cosmic fire-powered herald that discovered many worlds suitable for Galactus. 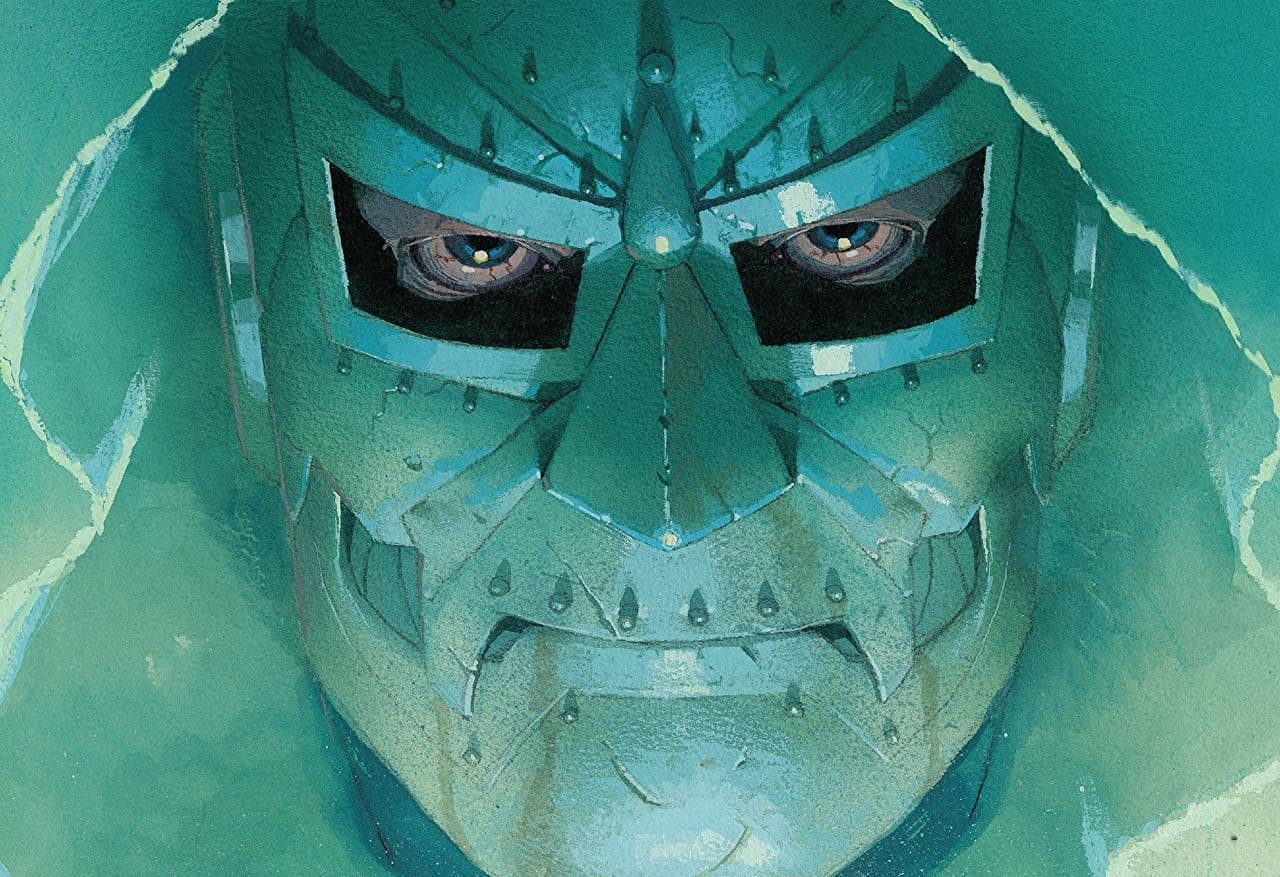 Possibly the most personal villain in the rogue’s gallery, Doctor Doom is the tyrannical dictator of the small European nation known as Latveria. His vast intellect for science, technology, and magic—as well as his lust for power—has brought him up against the Fantastic Four on many occasions.

Doctor Doom hits uniquely close to home because Victor Von Doom and Reed Richards were college roommates. Reed once pointed out a flaw in a dangerous experiment Victor was conducting, but Victor’s ego led him to ignore Reed’s warning. Then when the experiment literally blew up in Victor’s face, and he was forced to wear a hideous mask to hide his scar, Doom blamed Reed for the mishap and vowed to crush his scientific rival for good. Thankfully, Doom has not yet succeeded. 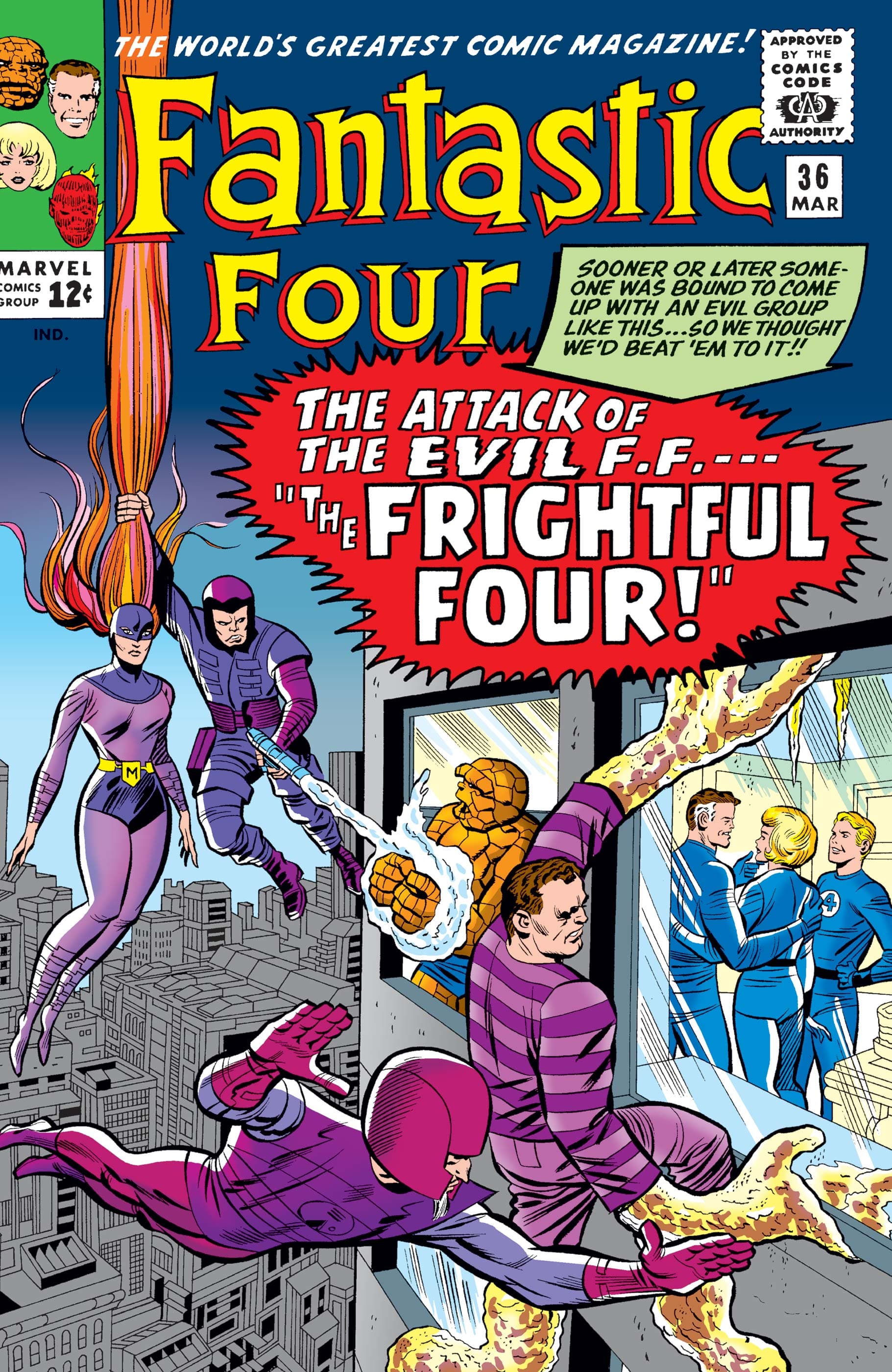 The evil counterparts of the Fantastic Four, the team masterminded by the Wingless Wizard has included such sociopaths as Sandman, the Trapster, the Brute, and a very confused Medusa of the Inhumans. This team tries to be as evil as the Fantastic Four are good, but rarely succeed because they lack the family element.

The Brute, in particular, is a personal problem for the Fantastic Four, as he’s an evil Reed Richards from a different Earth and has designs on infiltrating breaking up the Earth-616 version of the team whenever he can. 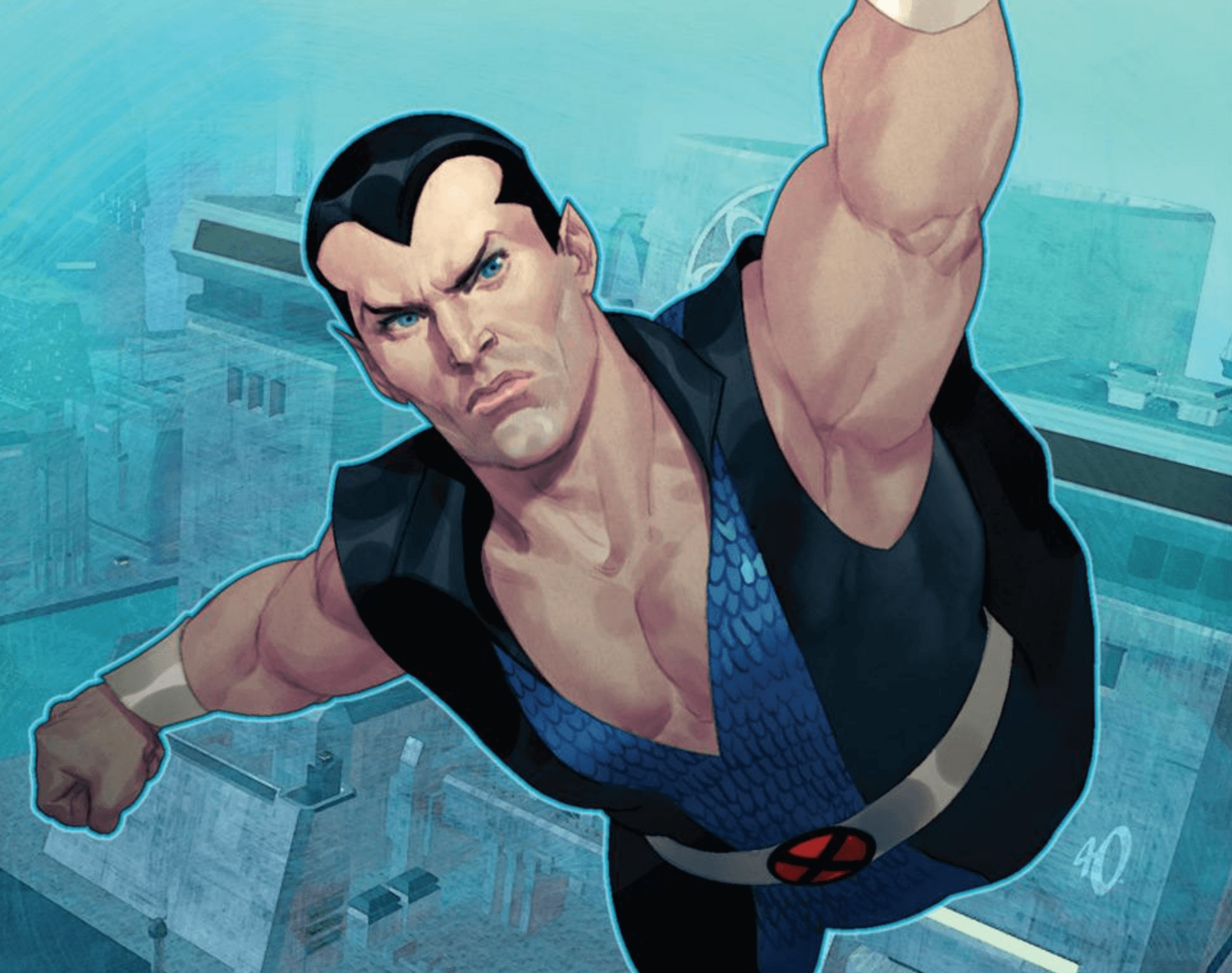 Namor the Sub-Mariner launched many attacks upon the surface world from his undersea Atlantic kingdom, harnessing the power of the ocean and its aquatic life. The FF have thwarted him on many occasions, and if not for Namor's romantic interest in Sue, their duels may have become deadly.

As Namor has kidnapped Sue a couple of times, this dynamic has became another personal matter. Luckily, at times Namor has seen the error of his ways, and joined the side of the heroes. Or anti-heroes at least, as it seems he was responsible for both blowing up an alternate Earth and also for invading Wakanda. 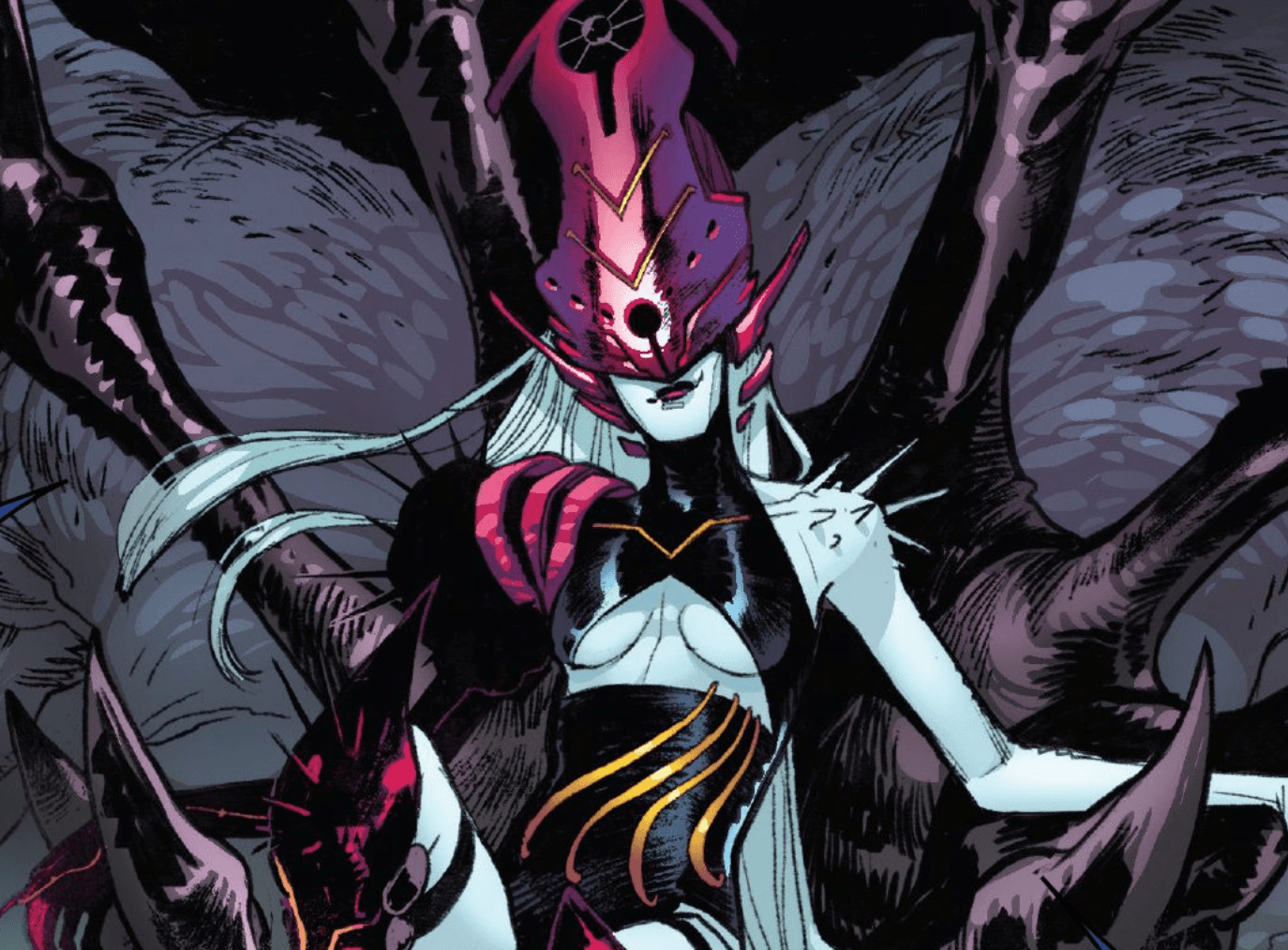 A despotic, cosmic villain who was offended by Franklin Richards and his creation of new universes, the Griever took it upon herself to unmake every single new world that Franklin crafted, easily defeating Franklin’s cosmic power, along with Reed and Sue and the kids of the Future Foundation. Only by reuniting the original Fantastic Four did this family have a chance to beat back the extreme threat that the Griever posed.

By undoing Franklin’s good work in creating new life, the Griever killed billions of sentient beings. By hitting so close to home, the Griever instantly vaulted into the most riotously ruinous Fantastic Four villains in the Multiverse.

Stay tuned for more from Fantastic Four: World's Greatest Week on Marvel.com! Then prepare to read FANTASTIC FOUR #6 this week!