With all the Super Heroes running around rescuing cats from trees and saving little old ladies from traffic, it can be difficult to remember just who among them are the genuine grade-A talent.

We're talking about the cream of the crop—the top of the class. And being the dutiful reporters we are, we would never let you wander down an endless rabbit hole of heroism unguided, so we’ve done the digging for you.

So never fear, True Believers! We chose a tried-and-true measure of aptitude and merit, and have utilized the most scientific and clinical criteria for quality...and we've put together our picks. These are our Best Super Hero class superlatives! 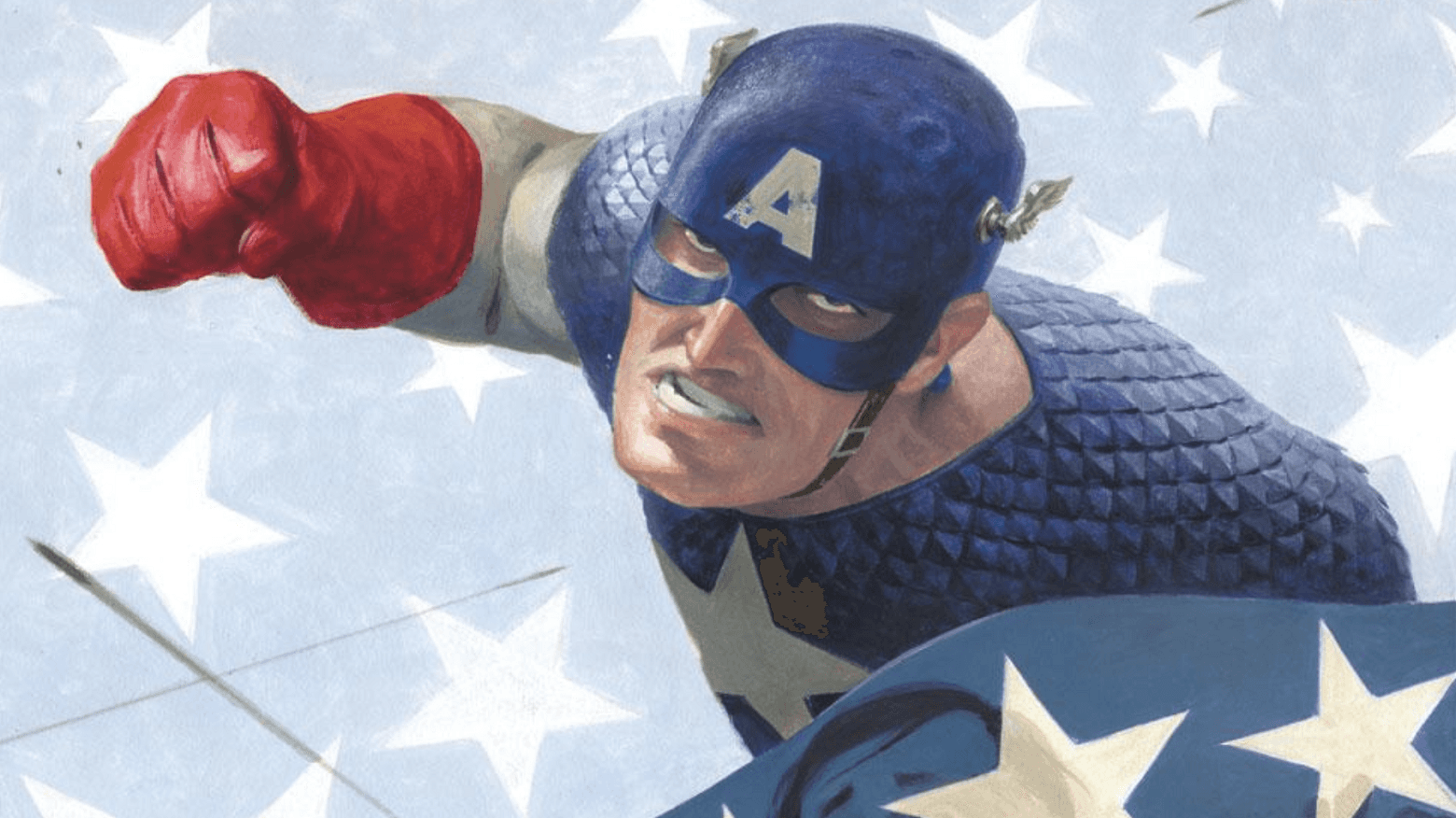 We’re going to ease you in with a dead giveaway. That’s right, our pick for the All-American heroes are Captain America and Captain Marvel!

Whether they’re punching World War II enemies or trying to prevent injustices before they happen, Cap and Carol always have the best interests of the country and, really, humanity at heart. Though Danvers may one up Rogers when it comes to their steadfast stubbornness in pursuit of justice.

Read up on the full histories of these All-Americans with their explore pages: Captain Marvel (Carol Danvers) and Captain America (Steve Rogers)

Sometimes it seems like everyone has a plan. Whether or not that plan is the one that ends in victory, or in the destruction of the universe, is another story.

But whenever the good guys are up against the odds, it’s important to rely on your A-team planners like Iron Man, a tried and true mastermind, and Ms. Marvel (Kamala Khan), a newly tested but equally tenacious and inspiring leader. Chalk one up for the millennials.

There's nothing quite like looking up from your morning coffee straight into a beautiful pair of baby red laser eyes, right? Except maybe a pair of electric blues.

Sure either pair may be the last sight you ever see, but oh boy, that millisecond before you get fried would probably life changing...despite the lasers and lightening. Still, the Best Eyes super superlative goes to our favorite brooding bloke, Cyclops, and the fiercely unpredictable Storm.

Get more info on Slim and Storm with their character explore pages: Cyclops (Scott Summers) and Storm (Ororo Monroe)

Heroes everywhere seem to like thinking of themselves as the top dog, but all that fierce competition usually isn’t great for innocent bystanders. Don't worry, though—there are heroes unafflicted by this human condition. Vision isn’t human, or even alien for that matter, so he has an unfair advantage on this one, but Kitty Pryde is as much a person as the rest of us, and she's managed to rise above these inconsequential squabbles.

Get lost in the histories of these Humble Heroes with their character pages: Kitty Pryde and Vision

Picking the strongest Super Hero is somewhat akin to picking the sweetest candy bar; sure each one takes you on a slightly different ride, but regardless of which you pick your final destination is still a wild sugar rush. This metaphor tracks, right?

That being said, it’s hard to win against a mentally questionable, celestial hosting mutant—because nothing says don’t mess with me quite like destroying a planet. Well, nothing except “Hulk smash” that is! So the Toughest Titan title goes to Jean Grey, and Bruce Banner himself, the Hulk.

Learn more about Jean and Bruce with their explore pages: Jean Grey and Hulk (Bruce Banner)

Does the sound of people’s voices make you want to punch something? Do you find yourself annoyed at life? Do you do everything you can to forget your problems? If so, maybe talk to a professional. But also don't worry, because you’re among good company in this category.

Though you may never reach the pure sardonicism that is Wolverine and Jessica Jones, you’ll probably find yourself admiring the near hermit status these two great grouches have achieved. Luckily for citizens of Earth, they hate Super Villains more than anyone else.

Okay judgey, cut us some slack, it’s not like we write jokes for a living… The point is: being the comic relief is harder than you think. And we can’t all be like our two Comic Clowns—spinning tales and shooting jokes like it's nothing. No, Spider-Man and Kate Bishop are in a league all their own. They possess just the right amount of youthful spirit mixed in with a little angst, sarcasm, and a splash of Super Powers to find themselves as the ultimate crime fighting jokesters.

Obviously the locks locking down this category are lethal in more ways than one.

One of the heroes clinching her crown is the Inhuman who takes her namesake very seriously—Medusa. Trust us, you don’t want to tangle with a woman with these lethal locks. You might, however, want you run your fingers through a golden mane that can stop hearts (both literally and metaphorically)—the hair of Thor. He’s worthy of more than just a mystical hammer; get this guy a hair product sponsorship!

Find out more about Medusa and Thor with their character pages: Thor (Thor Odinson) and Medusa

Most Likely to be Famous on Social Media

I’m pretty sure our first winner is already pretty famous online…does that disqualify him? Eh, this hero-esque ham doesn’t much care for the rules anyway, so who cares! Most Likely to be Famous on Social Media goes to the Merc with a Mouth, the Regenerating Degenerate: Deadpool! And keeping with the theme, the other winner has to be none other than Gwenpool! Plain-and-simple, she does whatever she wants.

Break the fourth wall with these social media stars on their explore pages: Deadpool (Wade Wilson) and Gwenpool

And there you have it True Believers! The clearly objective, unquestionably definitive list of the best Super Heroes in the Marvel Universe!

It says unquestionable—stop questioning it! The End.