Earth’s heroes, including a certain wallcrawler, defeated the alien Skrulls in SECRET INVASION #8, but also witnessed the rise of evil Norman Osborn to a position of supreme power in the U.S. Later, Spidey got back to personal business by putting the hammer down on Hammerhead’s gang recruiting in AMAZING SPIDER-MAN #576, and taking down Moses Magnum with the Punisher in AMAZING SPIDER-MAN #577. 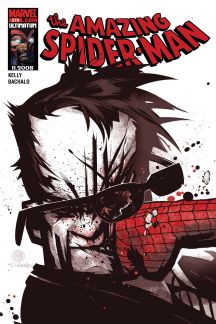 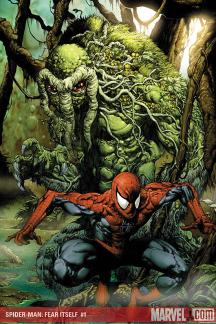 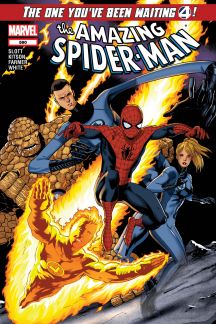 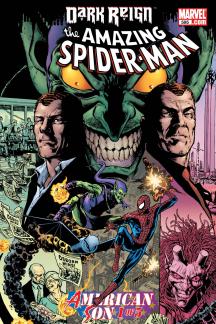 The real Avengers disagreed with Clint Barton’s desire to kill Osborn in NEW AVENGERS #55, and lost their powers to Chemistro’s chemical assault. Osborn’s Avengers also lost their abilities to the villain in NEW AVENGERS #56, forcing both light and dark teams to stand side-by-side against an army of crooks bent on killing them all. Mockingbird rescued the good guys in NEW AVENGERS #57, but a heart attack for Luke Cage made him side with Osborn to cover his friend’s departure. Osborn arranged for an emergency operation for Cage in NEW AVENGERS #58, leaving the Avengers to explain the situation to Luke’s wife Jessica Jones. 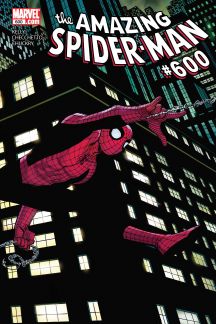 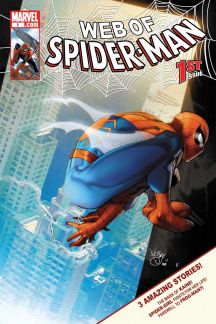