Learn all about the Master of Magnetism's children!

Nothing about Magneto can truly be called “simple.” Everything from his heritage to his morality and motives can only be described as complex. The same can also be said for Magneto’s immediate family, which has been at the center of a number of classic stories and shocking revelations over the past 50 years.

Although both the audience and characters didn’t know it at the time, two of Magneto’s children – Quicksilver and Scarlet Witch – made their debut in 1964’s UNCANNY X-MEN #4. As members of the Brotherhood of Evil Mutants, the twin mutants did Magneto’s bidding without knowing their real connection. 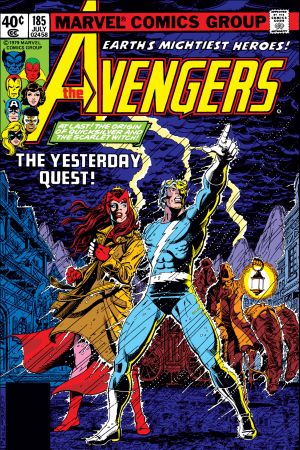 After living their whole adult lives believing themselves to be the children of a kindly Romani couple, the twins actually learned that Golden Age Marvel heroes Miss America and the Whizzer were their biological parents. 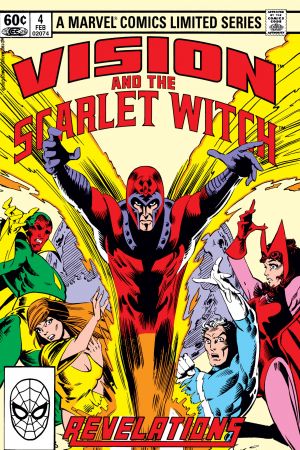 Wanda and Pietro Maximoff initially thought they only had the one wrinkle in their origin story, but that proved to be just wishful thinking. Magneto, on a mission to track down his lost love Magda, made his way to Wundagore Mountain. There he learned that his pregnant wife had given birth to twins before fleeing the mountain’s stronghold out of fear of the then-crazed Magneto’s wraith. Magnus set the record straight with Wanda and Pietro, just in time to hold his newborn granddaughter, Luna, for the first time.

But the tree doesn’t stop forking there! 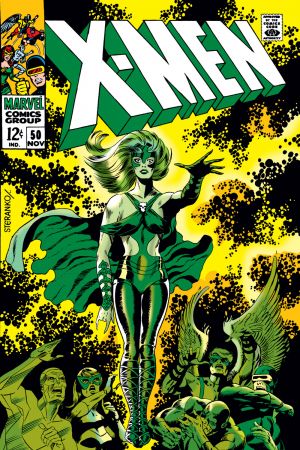 Well before learning about his children, Magneto posed as Polaris‘ father in order to manipulate the new mutant into joining him. With their similar powers, young Lorna Dane assumed the accusation to be true. Iceman saved the object of his affection in UNCANNY X-MEN #52, when he did some research on Lorna’s history. He found out that who she believed to be her birth parents were actually her aunt and uncle, and that her real parents had died in a plane crash. Magneto, you are not the father! Case closed!

Well, not really. The similarity of their powers kept nagging at Polaris, who still had questions about her parentage years later. She relocated to Magneto’s island, Genosha, where she secretly ran tests on Magneto’s blood. After 35 years of doubt, Polaris finally revealed her true relationship to Magneto in UNCANNY X-MEN #430. 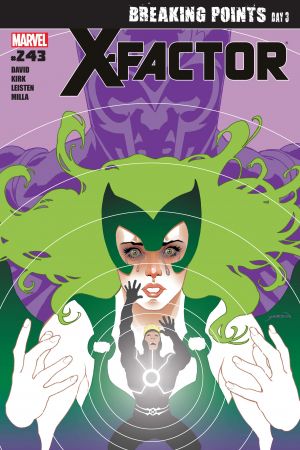 With the help of her X-Factor teammates, Polaris finally pieced together her entire origin. Her mother had had an affair with Magneto, one that threatened to separate her parents. Cheating on your spouse with a super villain has got to be the biggest of deal-breakers. Things came to a head during that fateful plane ride, where the stress of an altercation with Magneto and her parents’ fighting caused a three-year-old Lorna to lash out with her powers, destroying the in midair. Magneto then had Mastermind use his mental powers to block out that day’s traumatic events.

What You Need to Know for 'Sins of Sinister'

All the comics to read ahead of the X-Men crossover event that Sinister has been plotting since the beginning...