Who Wins? Captain America or Wolverine

Make your pick in another massive Marvel Battle Royale rumble! 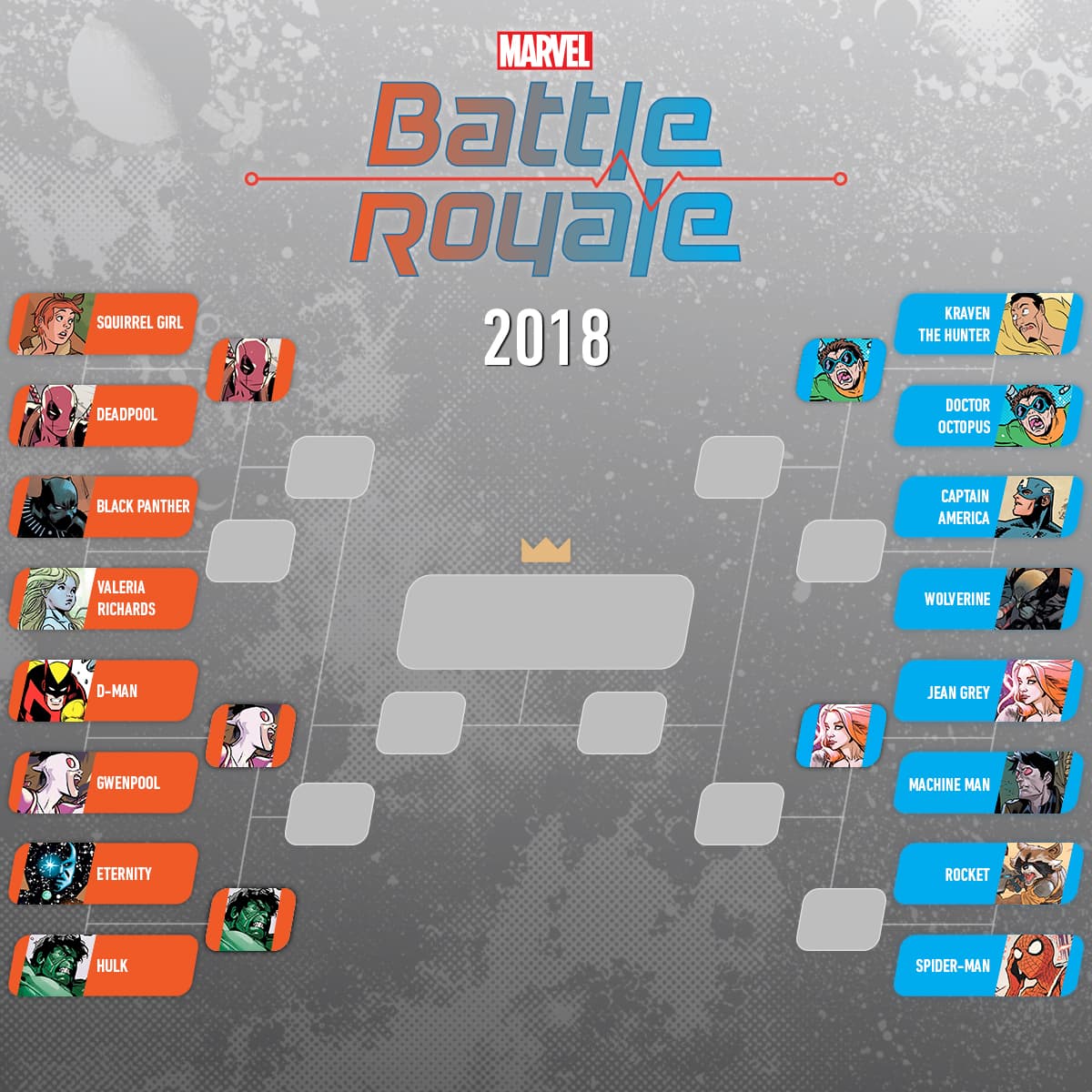 Yesterday, the rambunctious raccoon named Rocket went up against the Web-Head himself, and the winner was... 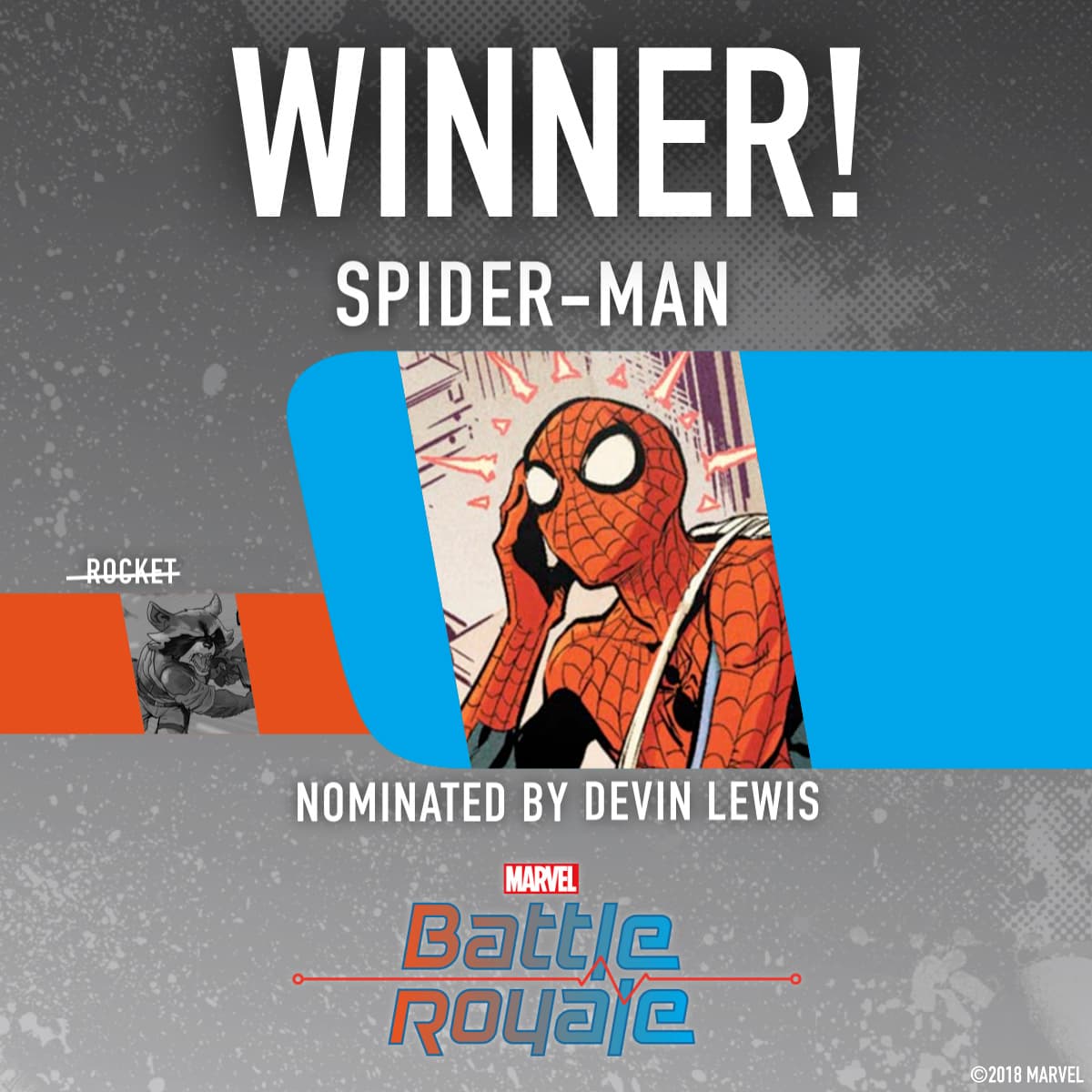 The Battle Royale continues today with one of the tastiest tussles yet: Alanna Smith's all-American hero vs. Mark Basso's belligerent bub. 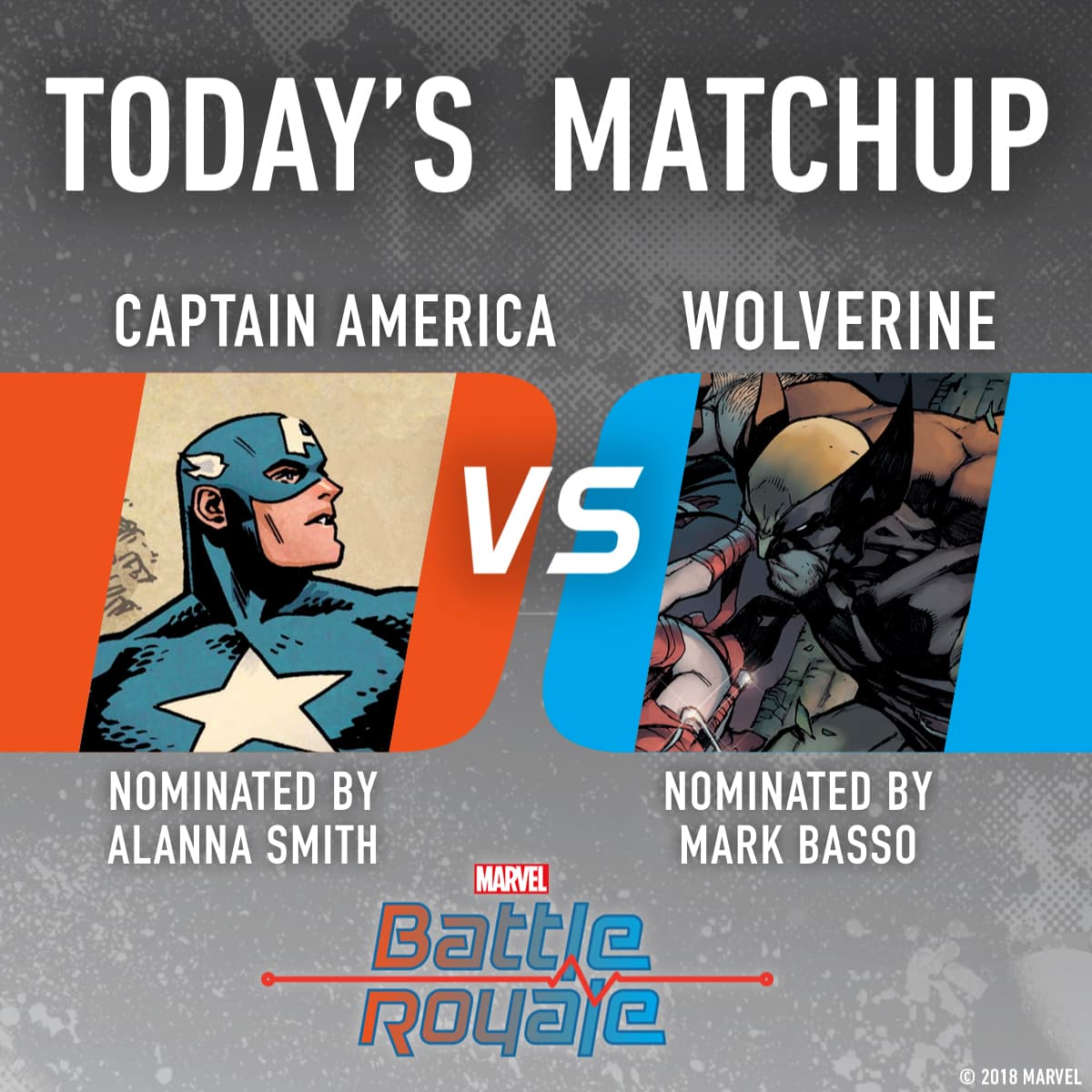 Not only did the editors nominate their own gladiators, they've also laid out exactly why you should be on their side! Here's Alanna's charge for her champ...

"No one in their right mind bets against Captain America—he’s bested plenty of guys who were stronger, faster, and more powerful than him! Wolvie’s got brute force and berserker rage on his side, sure, but Captain America finds a way to win, no matter the odds! Heart beats claws as surely as rock beats scissors. Wolverine may be the best he is at what he does, but Cap? He can do this all day."

Absolutely inspired. And here's Mark's take on behalf of his adamantium gladiator...

"Wolverine is the best there is at what he does—and whether it’s 'nice' or not, he’s not going to let anyone stand in his way to becoming victor of the Battle Royale! Captain America is a tough opponent for an opening match, but Wolverine’s got decades of fighting experience—more than Cap himself—and when you couple that with his unbreakable adamantium skeleton, razor sharp claws, and a healing factor to boot? Cap’s old news!"

The Marvel Battle Royale 2018 will take place every day throughout the month of November! Stay tuned to Marvel.com and @Marvel for the next match as Black Panther faces Valeria Richards!