The first DLC pack, "Marvel Knights: Curse of the Vampire," takes on a "Nightmare" difficulty, which remixes different villains in the story, and allows players to battle as Punisher, Blade, Moon Knight, and Morbius.

In the DLC, you can also take on an intense series of co-op missions in the new Gauntlet Mode. In Gauntlet Mode, up to four players take on an intense series of co-op challenges in rapid succession to earn rewards. Players can find out how long they can last in Endurance Mode and see how high they make it on the online ranking board, then discover a mysterious new Infinity Rift. 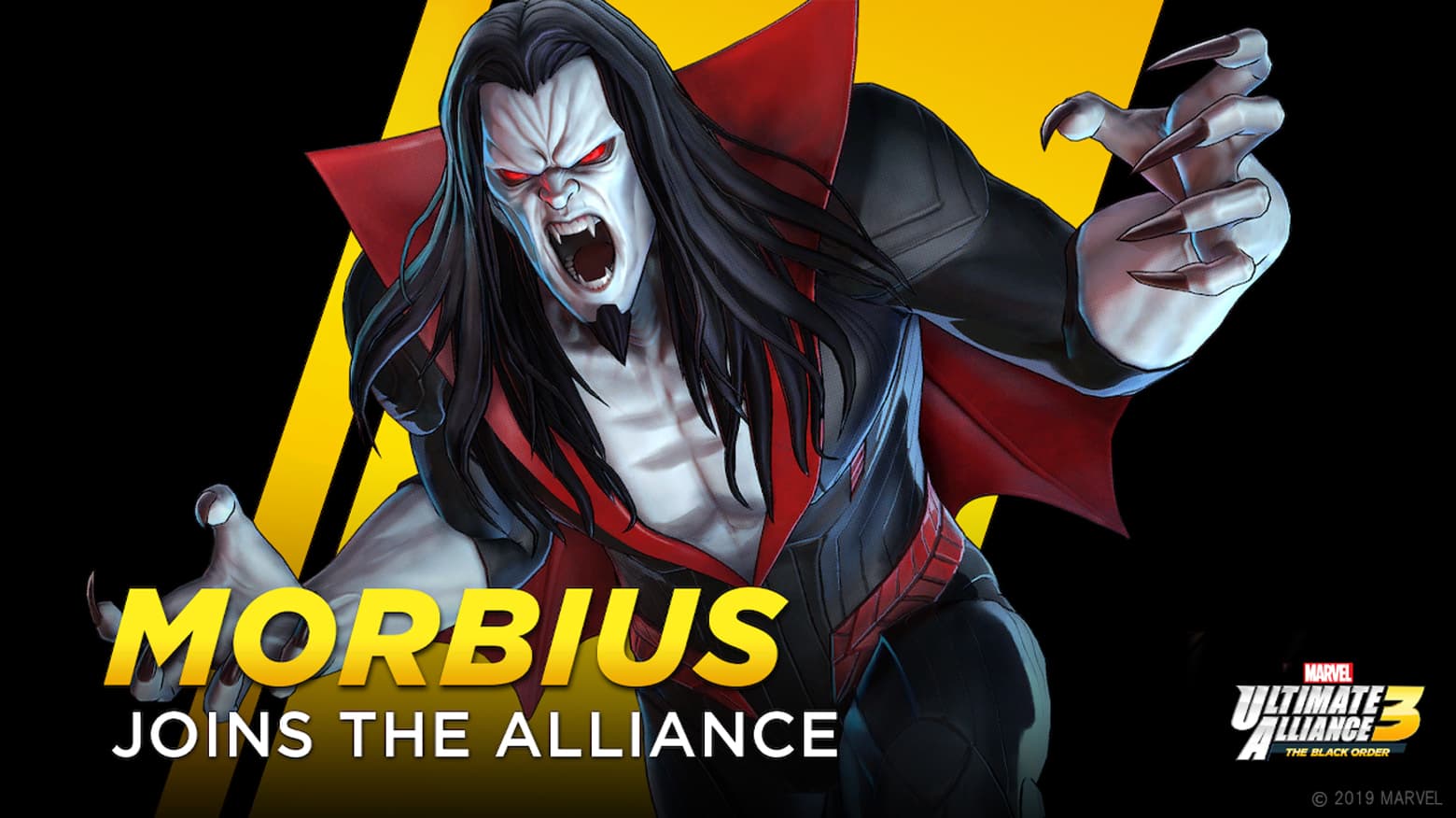 In addition to the paid DLC in Pack 1, a free update for anyone who owns the game is also available now. The update will add new outfits for Captain America, Thor, Iron Man and Black Panther, among others, as well as other free content like a more-difficult “Nightmare” story mode with new battle rules.

With the paid Expansion Pass, which retails for $19.99, you’ll get access to three exclusive DLC packs as they release. Packs will include story content and playable characters from popular franchises like the Fantastic Four and the X-Men, in addition to the Marvel Knights, and they won’t be available for individual purchase.

MARVEL ULTIMATE ALLIANCE 3: The Black Order is now available in stores and Nintendo eShop on Nintendo Switch at a suggested retail price of $59.99. The paid Expansion Pass, which retails for $19.99, provides you access to three exclusive DLC packs. For more information about the game, visit https://marvelultimatealliance3.nintendo.com

The Long Road to ‘Murderworld’

Writers Ray Fawkes and Jim Zub describe the near 20-year journey of their timely tribute to X-Men villain Arcade!

Wage a war across time with the Avengers, behold the warriors of Dimension Z, get stuck in Limbo alongside Spider-Man, and more in this week's comics!

Discover the future of the Marvel Universe, unravel Ben Reilly and Madelyne Pryor's Dark Web, and more in this week's comics!