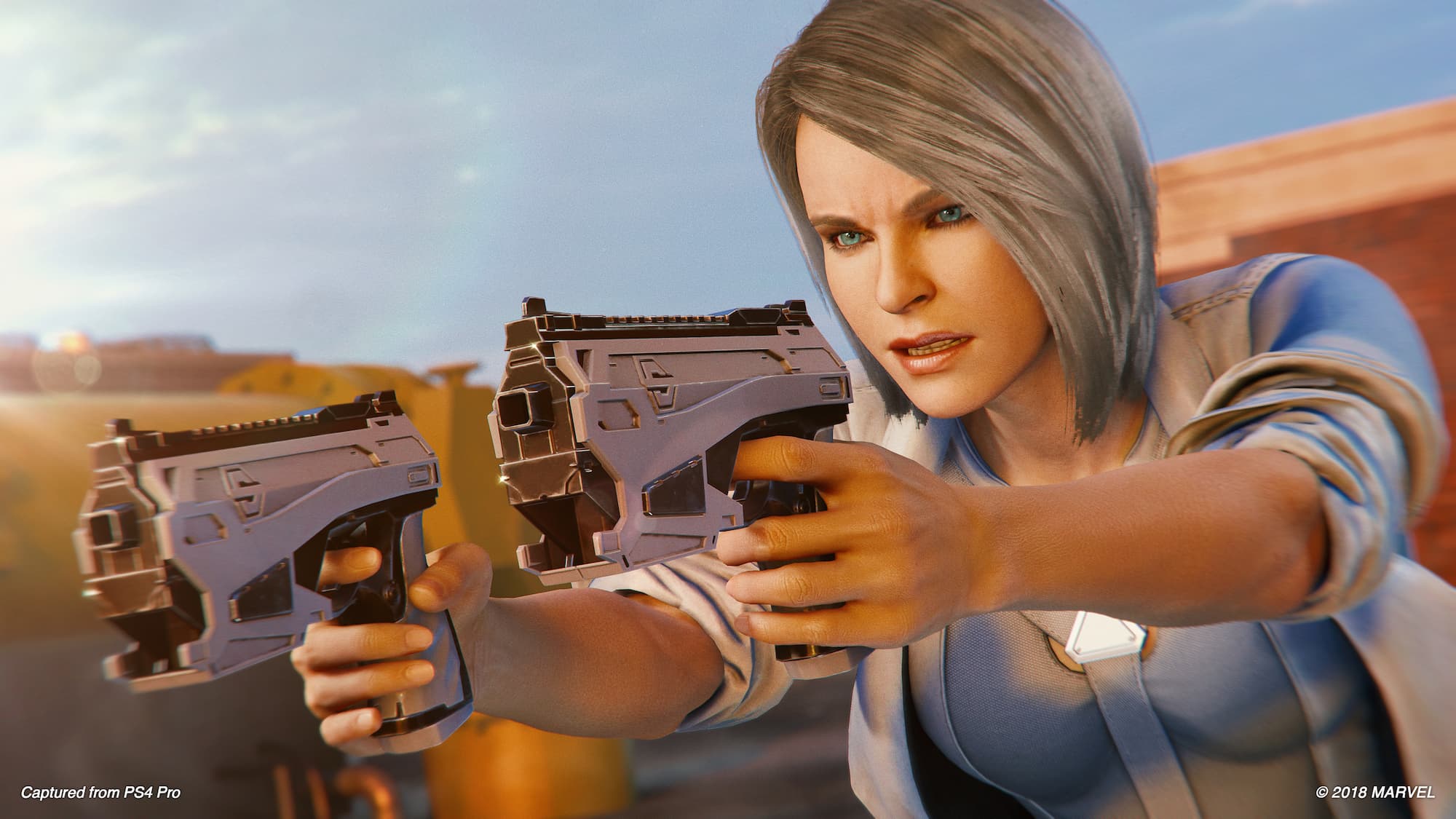 "Silver Lining" will feature new missions, quests, and three new Spidey suits, including one inspired by this week's release of the animated film "Spider-Man: Into the Spider-Verse"!

In "Marvel's Spider-Man: Silver Lining," Silver Sable has stormed back to reclaim her stolen Sable International tech. With New York Police Chief Yuri Watanabe on administrative leave following her exploits against Hammerhead, Spider-Man will have to rely on unlikely allies to keep Marvel’s New York safe. 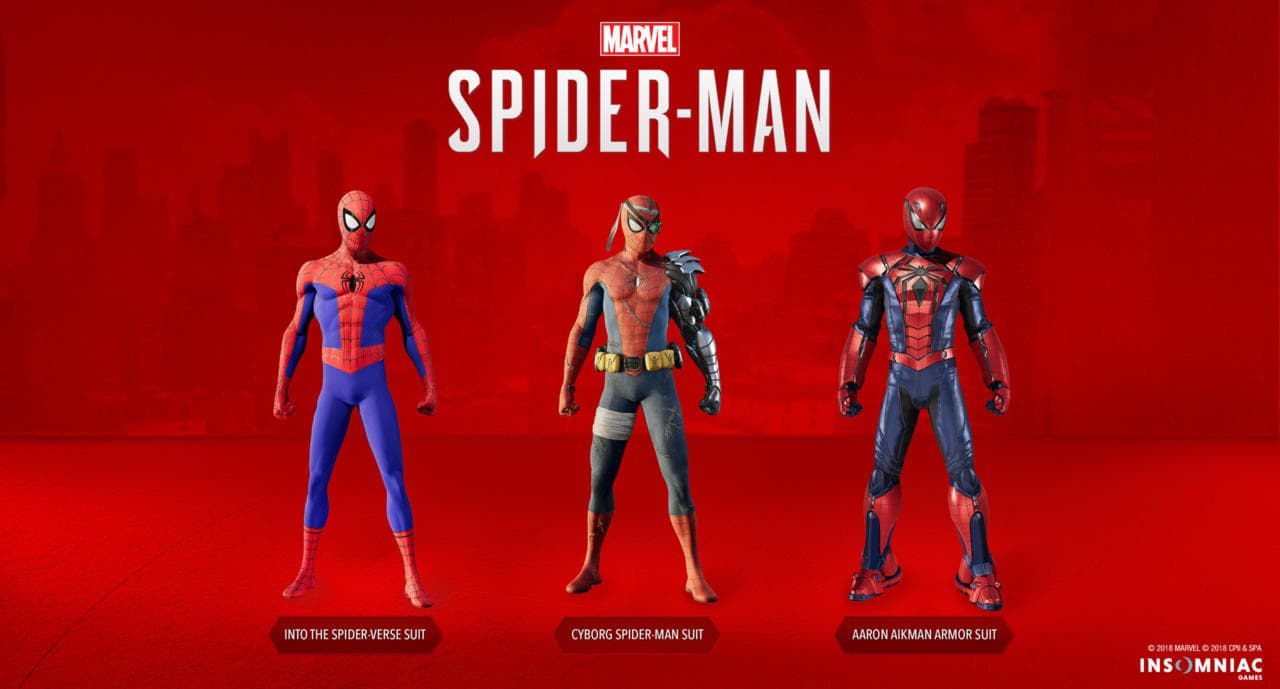 You can unlock Peter Parker's suit from "Spider-Man: Into the Spider-Verse," the Cyborg Spider-Man suit and the Aaron Aikman Spider-Armor.

Get a better glimpse of the new suits below! 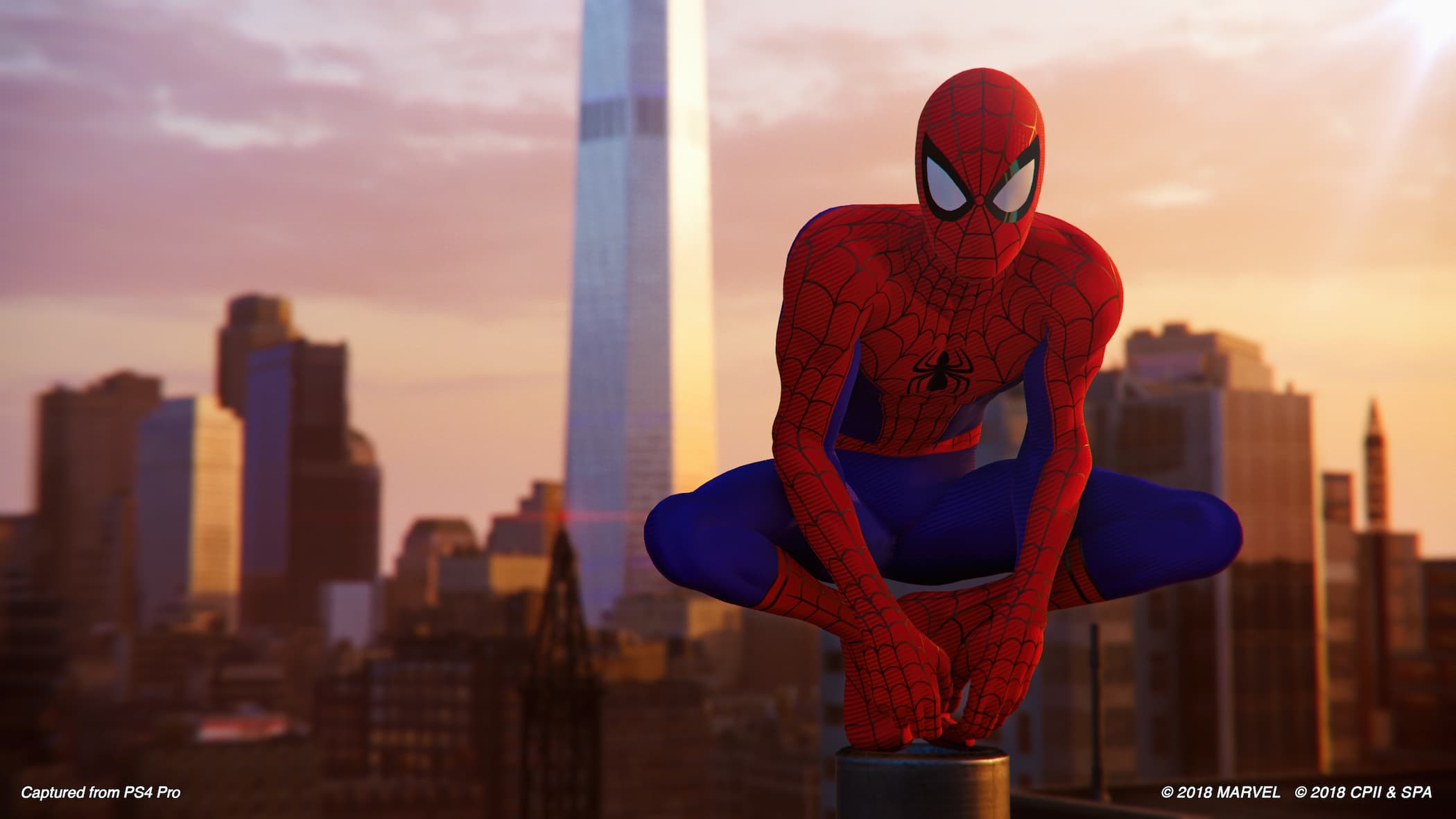 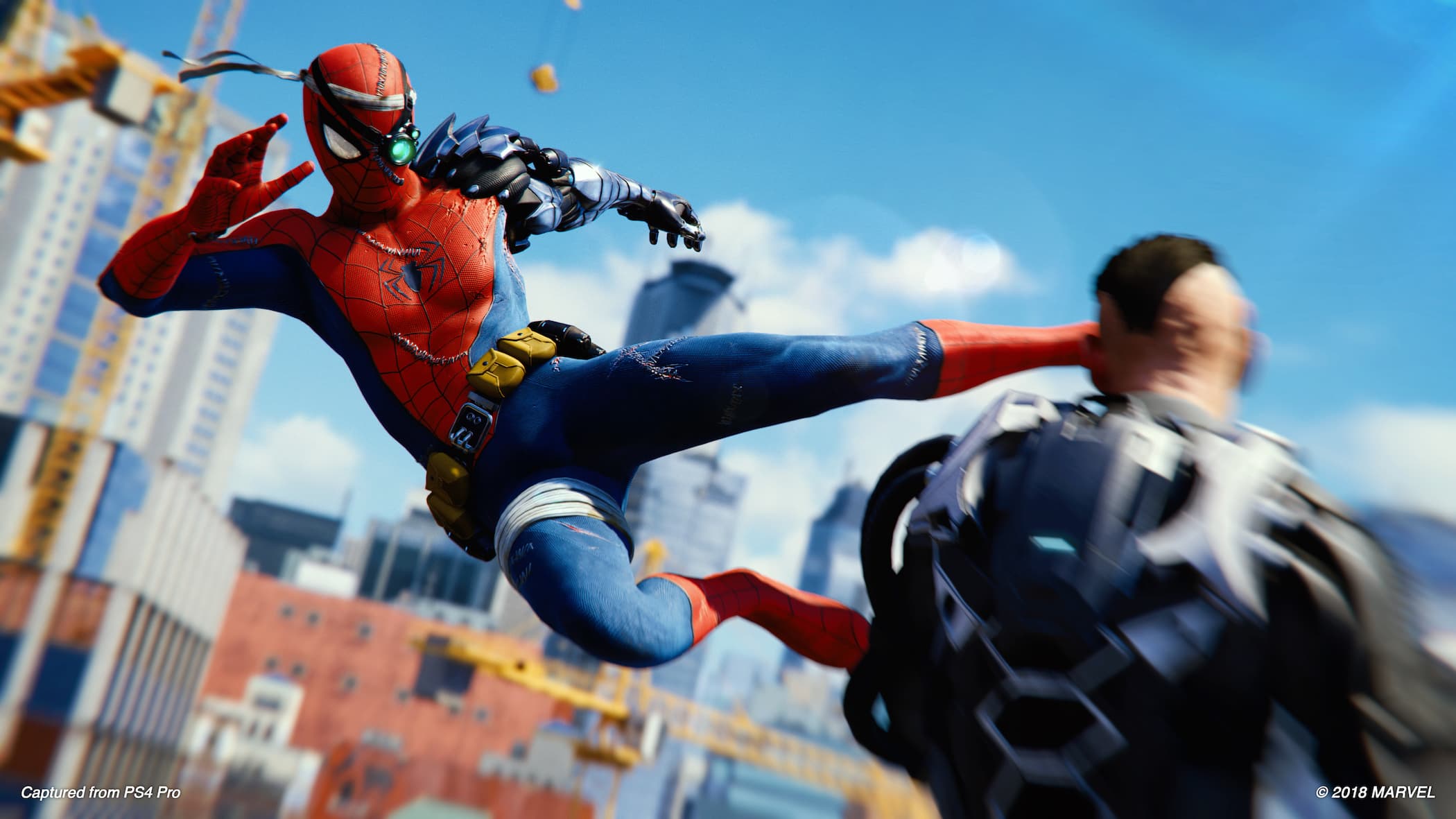 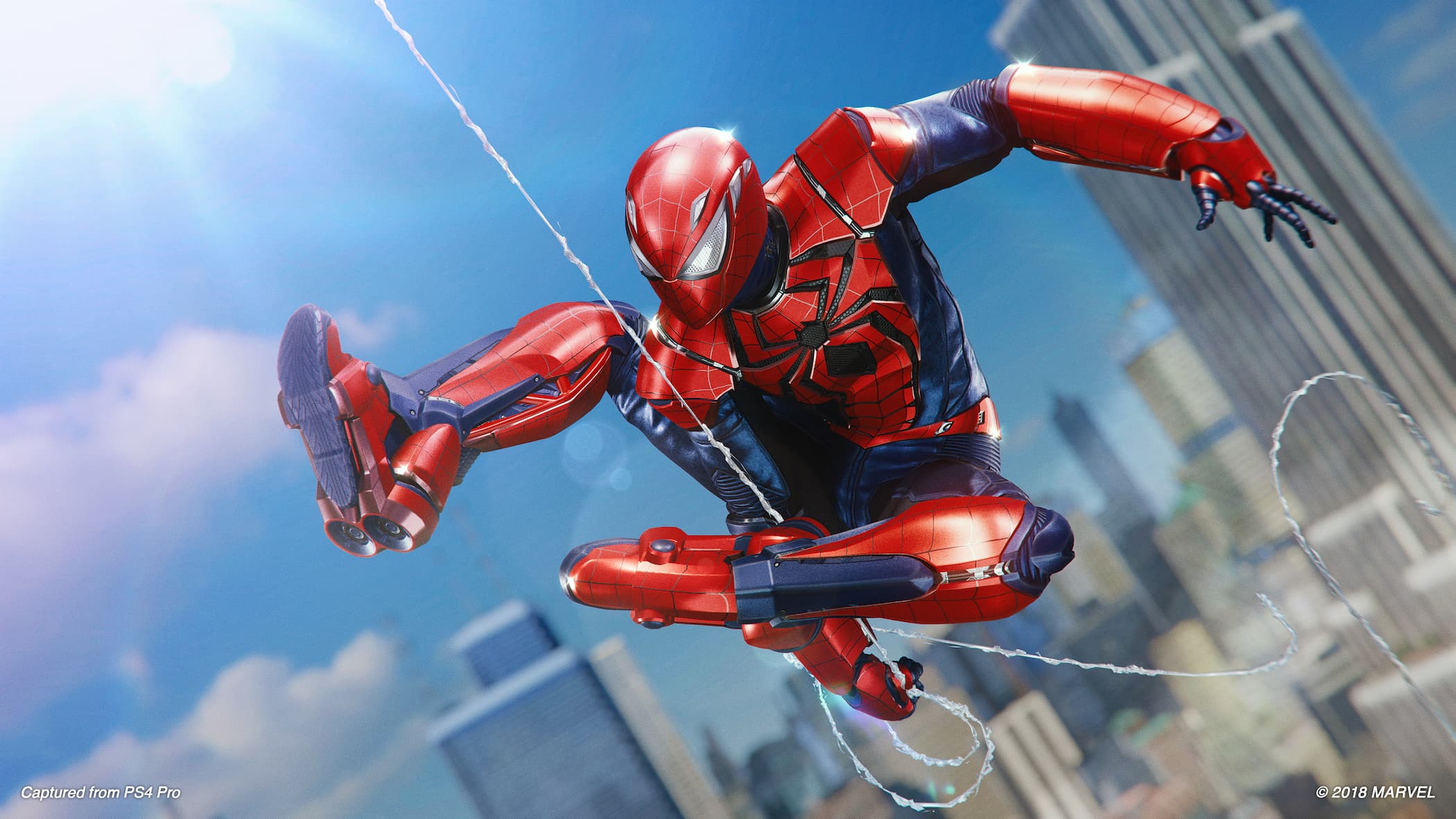 In addition, we have new art from artist and suit designer Adi Granov for this chapter. 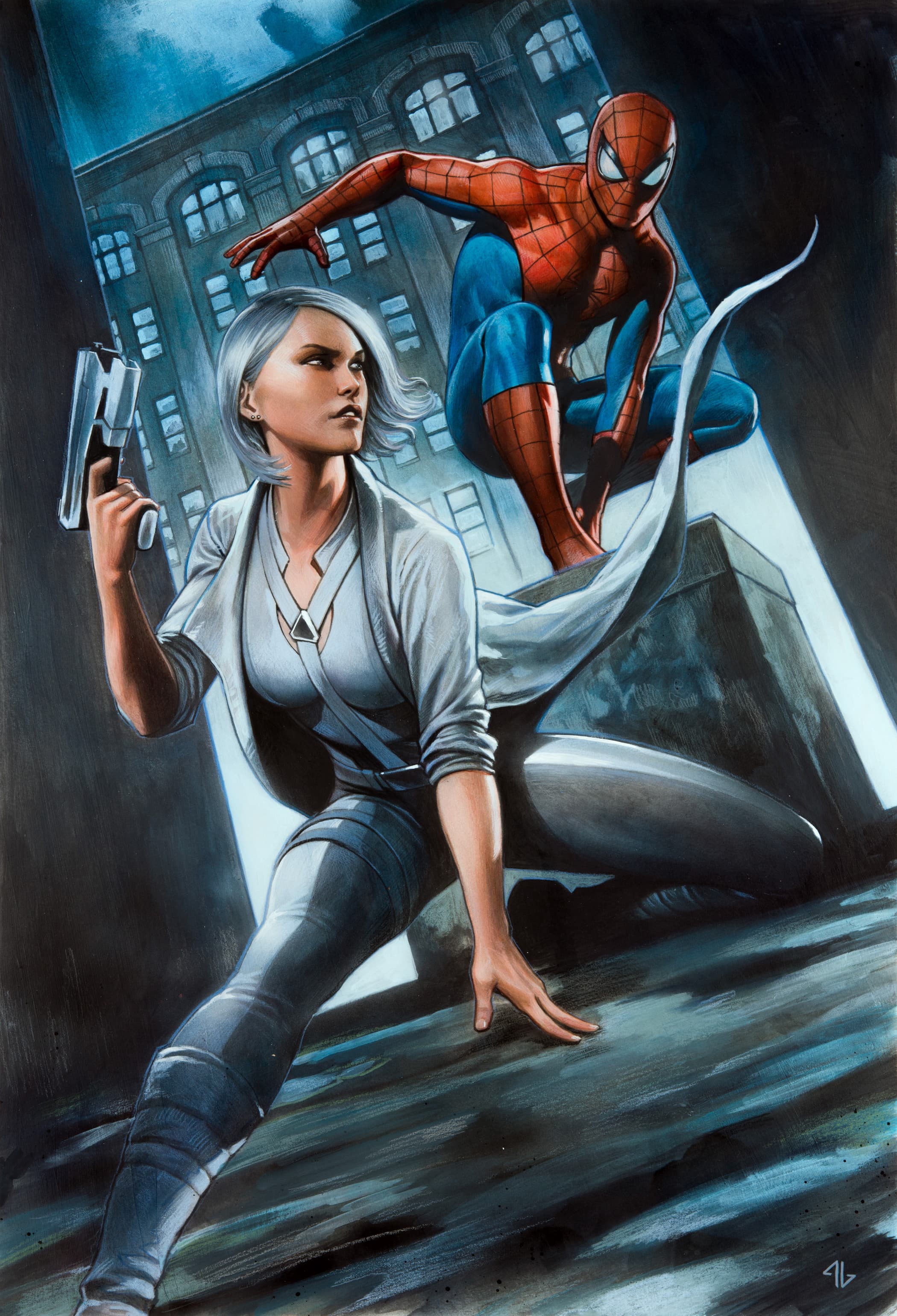 "Marvel's Spider-Man: Silver Lining" is available for download on the PlayStation 4 system December 21.

In need of a fantastic holiday gift for a special loved one? Get the special Spidey fans in your life the Digital Deluxe Edition, which gets you the full game, as well as all three chapters of "Marvel's Spider-Man: The City That Never Sleeps" for $79.99.

Your favorite wall-crawler returns in the newest Gamerverse series this week!

Read the entire script start to finish and go behind the scenes of the smash hit video game sensation with this hardcover release, available January 29!

Announced exclusively at the TWIM Panel, Felicia Hardy will get her claws into Spider-Man in a new series!