The Nintendo Switch video game system is about to get a lot more heroic. MARVEL ULTIMATE ALLIANCE 3: The Black Order is heading exclusively to the Nintendo Switch system for Super Hero gaming action at home or on the go. The new game, which arrives nearly 10 years after the previous installment in the series, is being developed by KOEI TECMO GAMES/Team NINJA and published by Nintendo. Nintendo made the announcement with a trailer, watch below, shown during The Game Awards in Los Angeles.

"MARVEL ULTIMATE ALLIANCE 3: The Black Order" brings together Super Heroes and Super Villains from across the Marvel Universe to battle for the limitless power of the Infinity Gauntlet, one Stone at a time. This unprecedented team of characters must use their unique superpowers to defeat the mad cosmic tyrant Thanos and his ruthless warmasters, The Black Order. 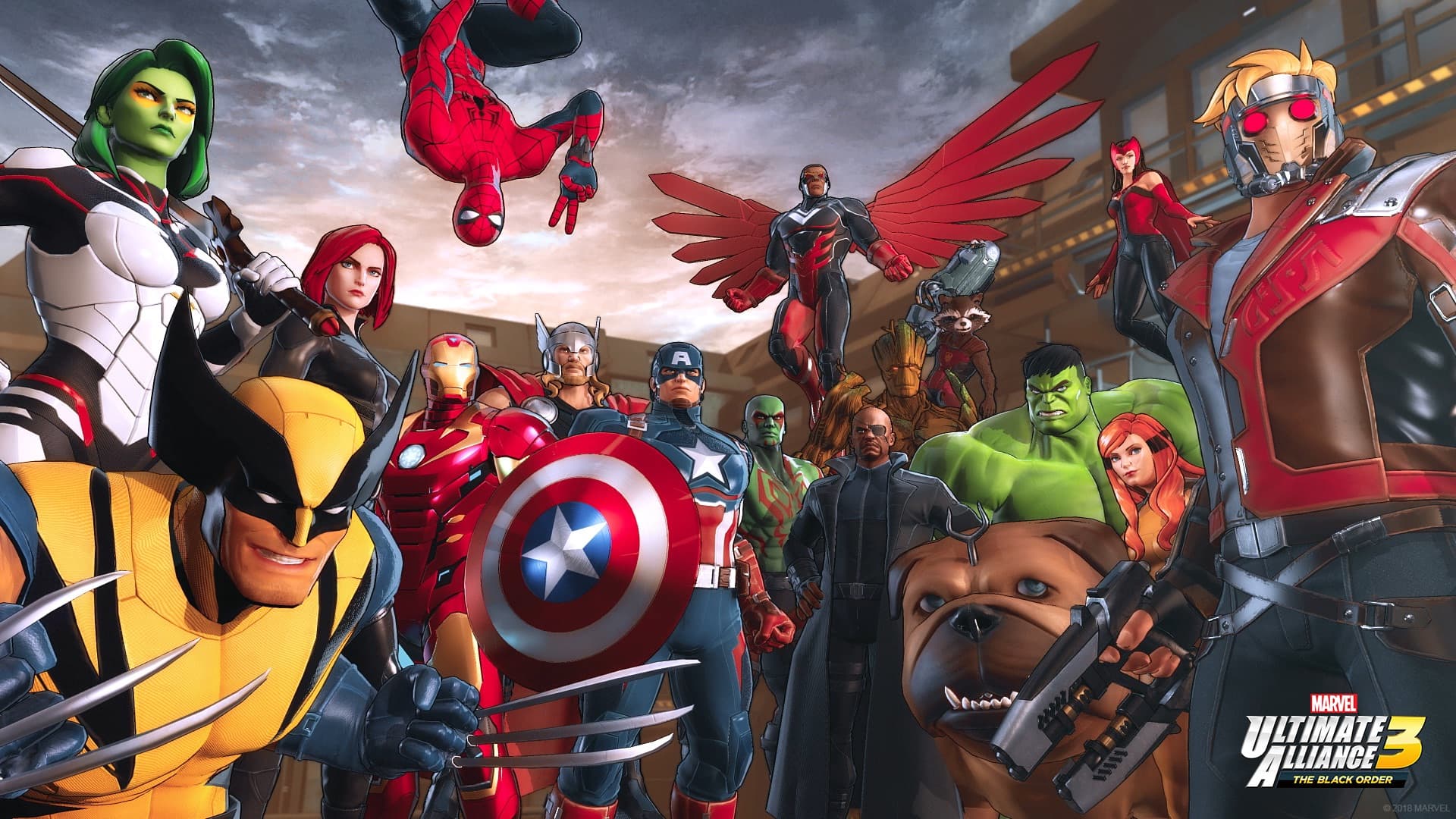 The game will feature an original story and a playable cast of dozens of Marvel Super Heroes, including the Avengers, the X-Men, and—for the first time in series history—the Guardians of the Galaxy. The new game features the same kind of action-RPG gameplay that made the franchise such a hit over a decade ago. In "MARVEL ULTIMATE ALLIANCE 3: The Black Order," up to four players can drop in for co-op battles in a variety of ways: They can play online*, link up offline via local wireless or pass a Joy-Con controller to a friend to join the team. With another pair of Joy-Con (sold separately), four players can team up on one system. In addition to the series’ traditional perspective, the new entry will let players select a dynamic, zoomed-in heroic view, allowing for a more immersive play style for single-player or multiplayer when using multiple systems. 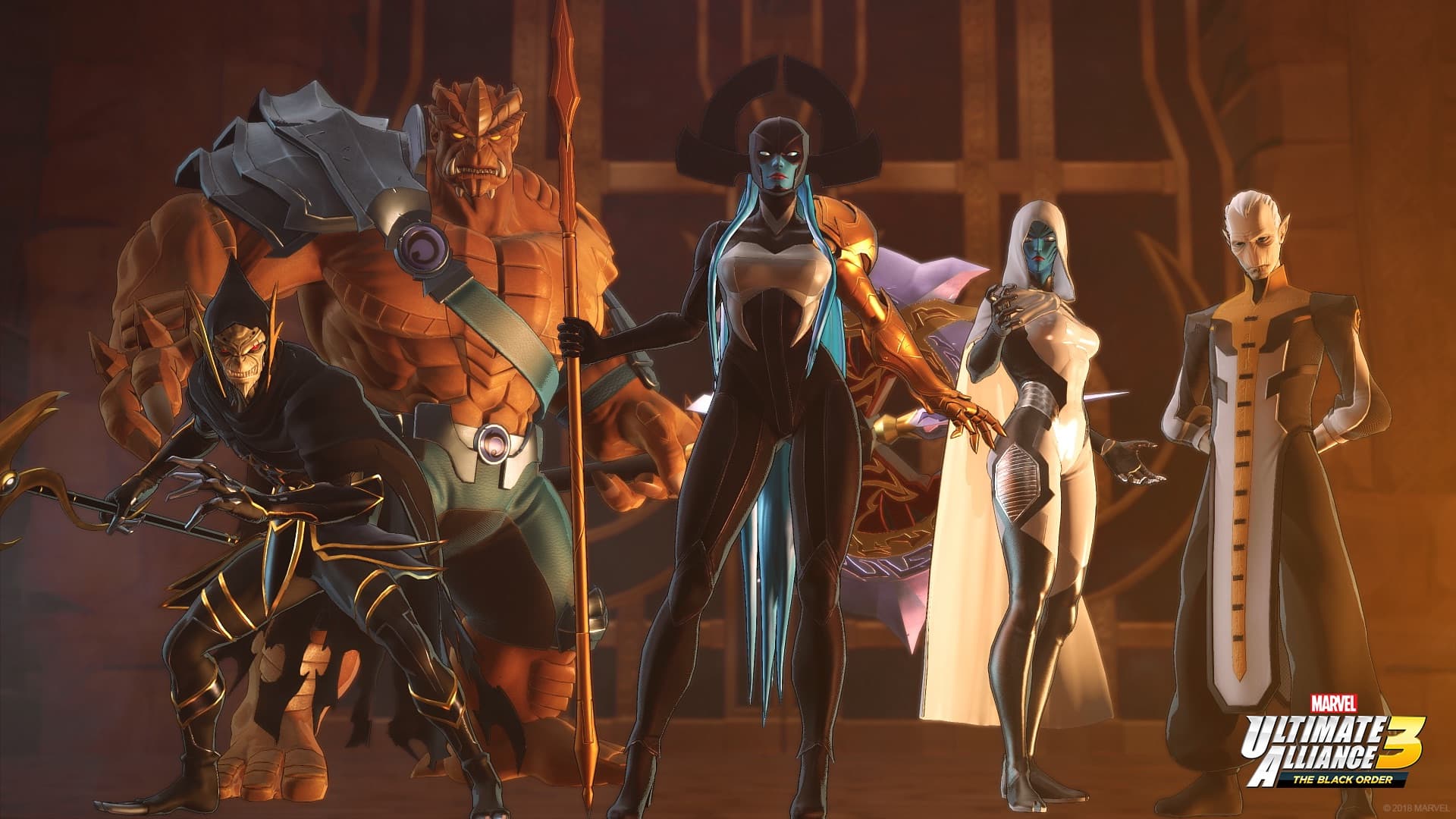 "As longtime fans of the franchise, we could not be prouder and more excited to bring back ULTIMATE ALLIANCE with its biggest game yet," said Mike Jones, Vice President & Executive Producer, Marvel Games. "MARVEL ULTIMATE ALLIANCE is all about teaming up with your friends and creating your own 'dream team' of Super Heroes to go on adventures across the Marvel Universe, and Nintendo Switch™ is perfect for delivering on that promise of cooperative gameplay and shared experiences." 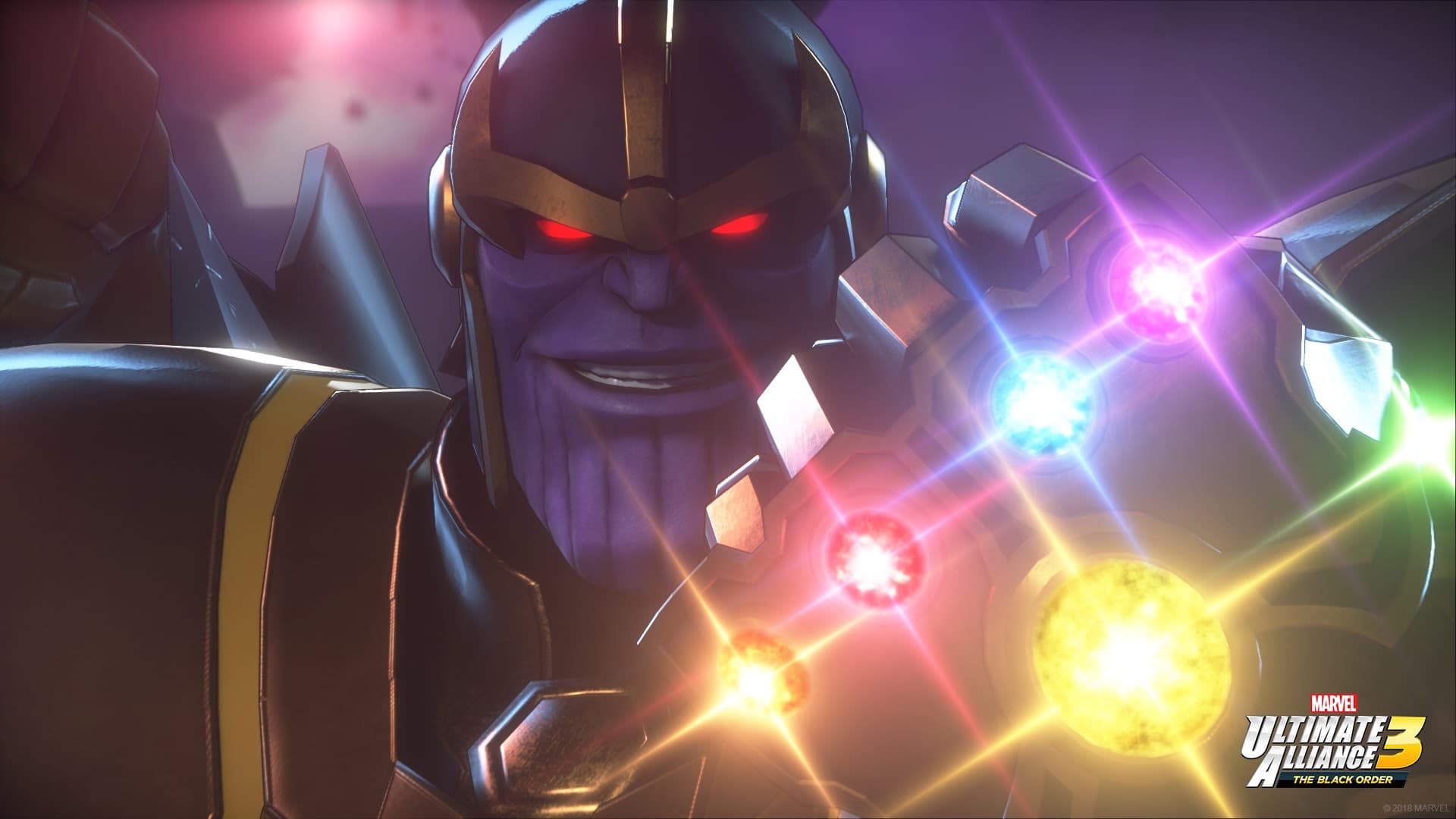 "The MARVEL ULTIMATE ALLIANCE games have been beloved by fans for more than a decade, and this new installment on Nintendo Switch will deliver even more of the thrills and heroics that the franchise is known for," said Doug Bowser, Nintendo of America’s Senior Vice President of Sales and Marketing. "Thanks to our partnership with Marvel, the fate of the Marvel Universe will literally be in the hands of Nintendo Switch™ players, whether they’re at home or on the go."

Additional details about the game will be announced in the future.

Remember that Nintendo Switch™ features parental controls that let adults manage the content their children can access. For more information about other features, visit https://www.nintendo.com/switch/.

New Marvel Comics Are Back In Comic Shops!

Everything You Need to Know For 'Marvel's Agents of S.H.I.E.L.D.' Season 7 Return

Tune In: Marvel Studios’ 'Thor: The Dark World' on ABC