As we all know, heroes come in all shapes and sizes — and sometimes, big ones find themselves miniaturized!

That’s the case with Diamond Select’s new batch of Marvel Animated Minimates, which feature characters from Marvel’s Spider-Man, Marvel’s Avengers, and more! Series 10 and 11 are both available now, and sold exclusively at Walgreens.

Series 10 introduces us to four all-new 2-packs with pairings from Marvel’s Avengers: Secret Wars featuring Doctor Strange and Ghost Rider; Marvel’s Guardians of the Galaxy with Rocket with Adam Warlock; and Marvel’s Spider-Man with Venom with Hammerhead. Even more reason to get excited about this new release, because this is the first time a Hammerhead Minimate ever been made! 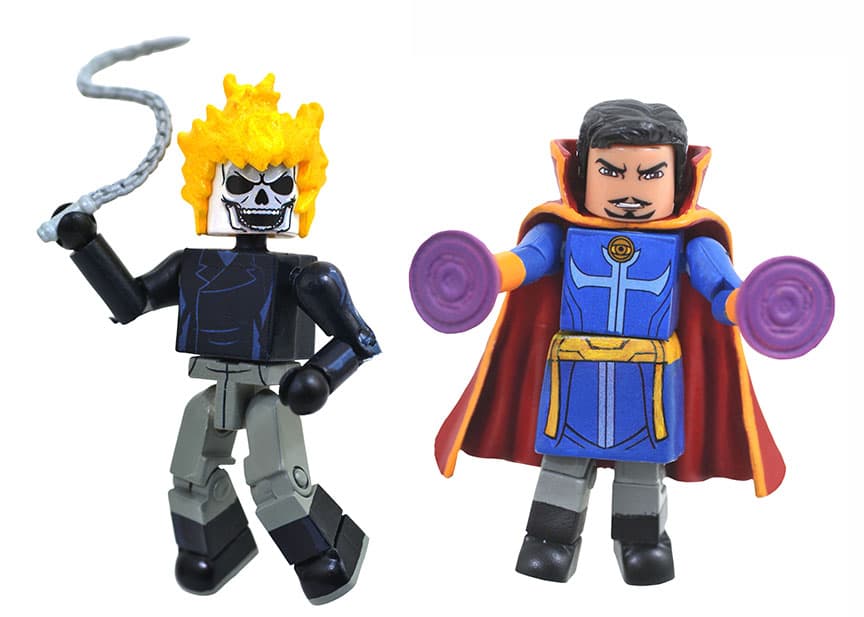 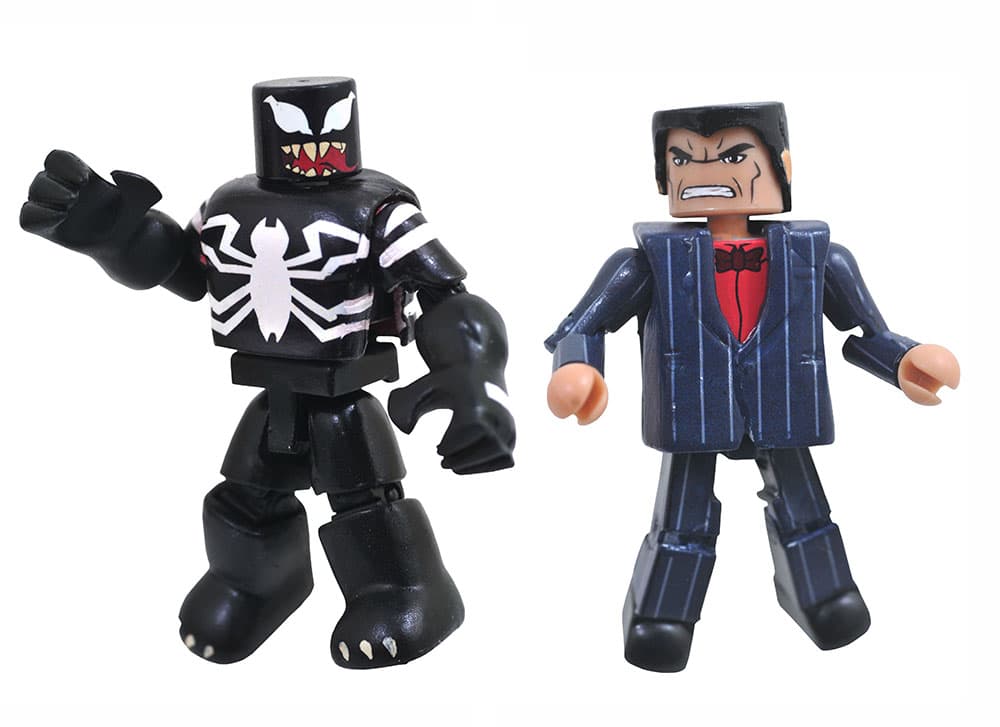 Series 11 has four all-new 2-packs, including Marvel’s Spider-Man featuring Superior Spider-Man and Peter Parker; and Marvel’s Avengers: Black Panther’s Quest with Black Panther and Shuri, along with an additional pairing of Captain America and Peggy Carter. 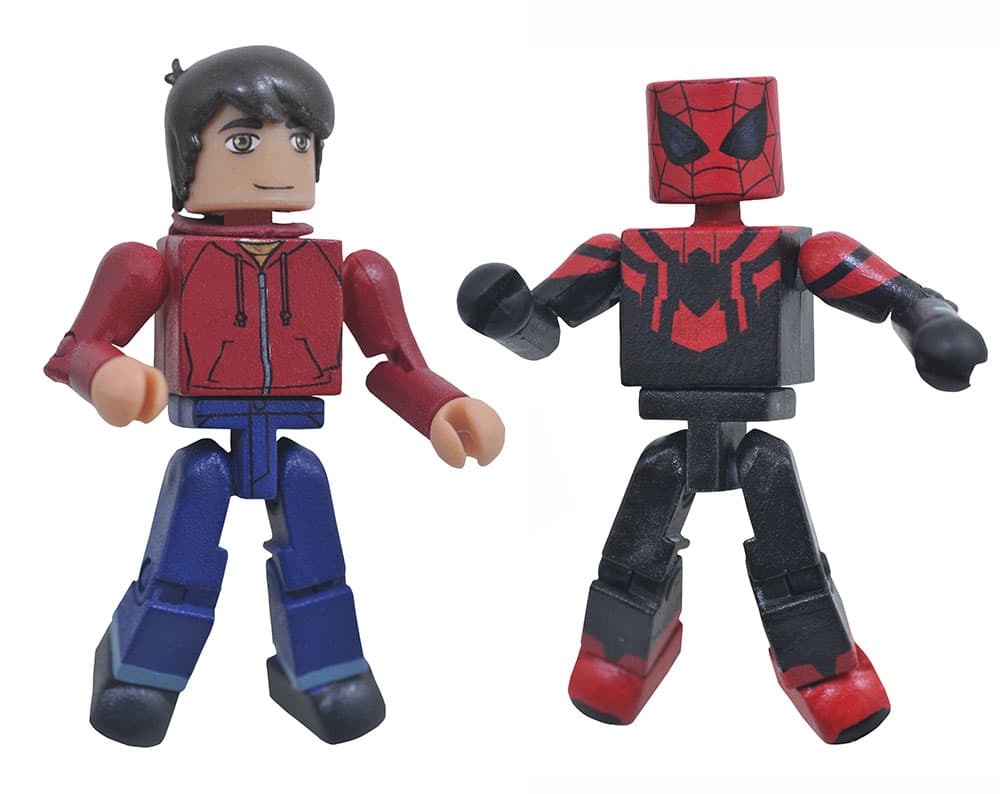 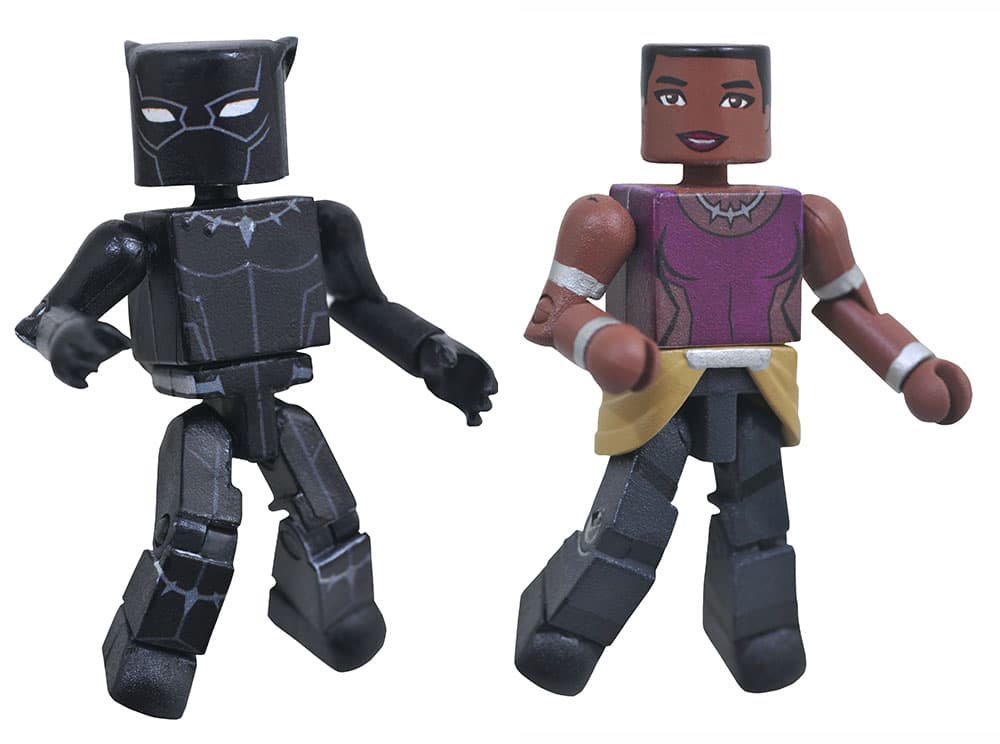 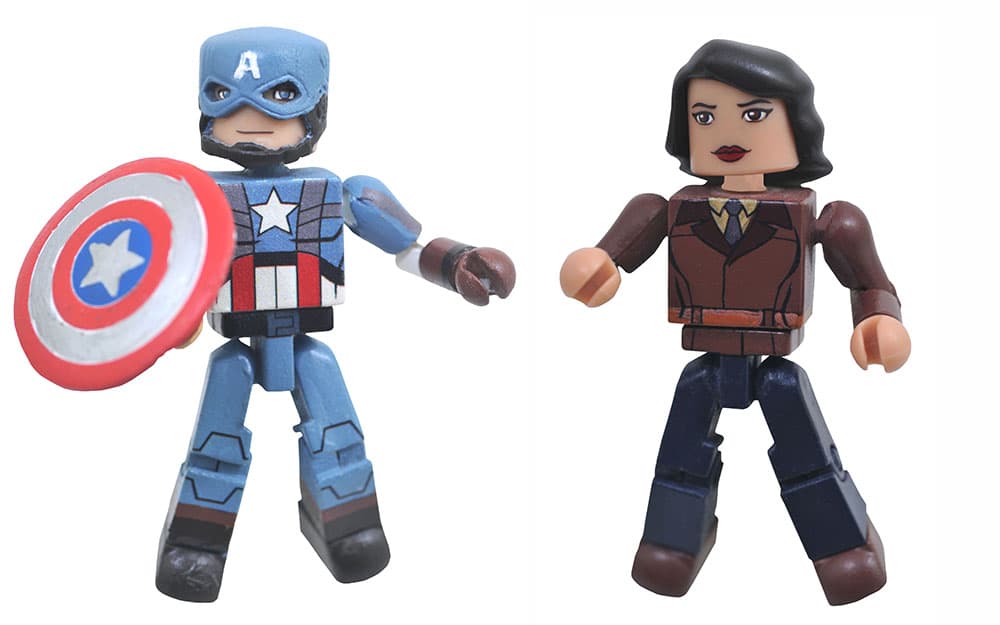 Additionally, there are two brand new 2-packs based on Marvel’s Spider-Man: Maximum Venom featuring Symbiote Spider-Man with Venomized Hulk, along with Venom and Venomized Captain America! 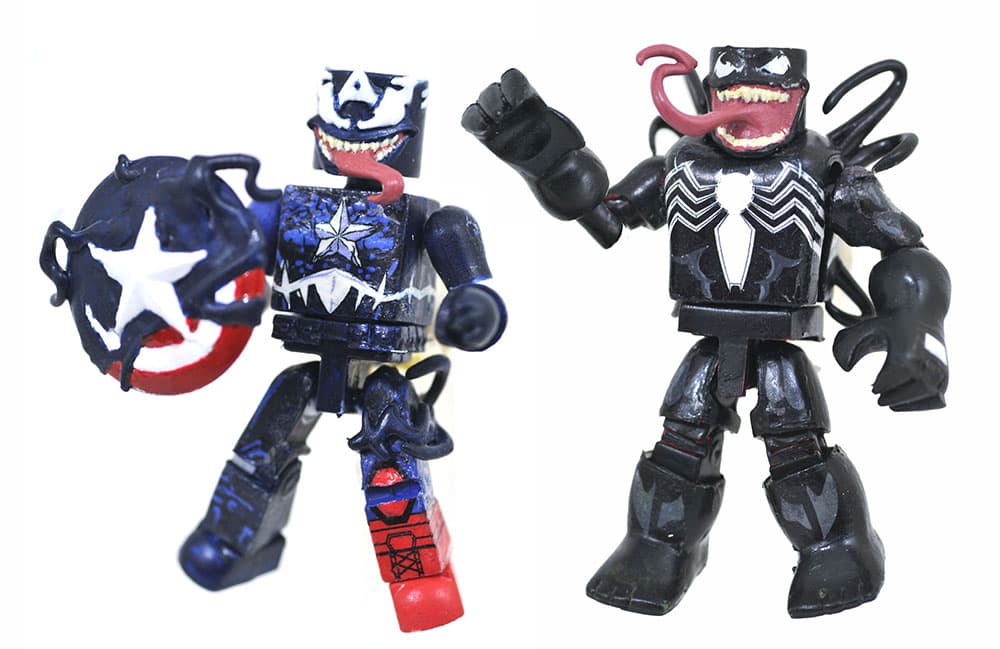 Each 2-inch Minimates mini-figures features fully interchangeable parts and comes with a clear base for wherever you plan to display your new Marvel heroes. They are available exclusively at your nearest Walgreens, and have fun snagging them all!

Ahead of Stephen Strange's return next year in 'Doctor Strange' #1, rediscover the mystery of his death from 'Death of Doctor Strange' and the fallout of it in 'Strange.'

It's Venom vs. Doom as David Michelinie Returns with More 'Venom: Lethal Protector'