Grab Your Tickets for Marvel Studios' 'Avengers: Endgame' and Get These Retailer Exclusive Posters Right Now

Plus, catch a special look at 'Avengers: Endgame', in theaters April 26!

On April 26, Marvel Studios' “Avengers: Endgame” opens in theaters and closes out a decade-long journey in the Marvel Cinematic Universe. And today, tickets for the massive event are now on sale!

In addition to tickets going on sale and the getting the above special look at the film, today saw the release of three exclusive posters for "Avengers: Endgame" from IMAX, Dolby Cinema, and Real 3D... 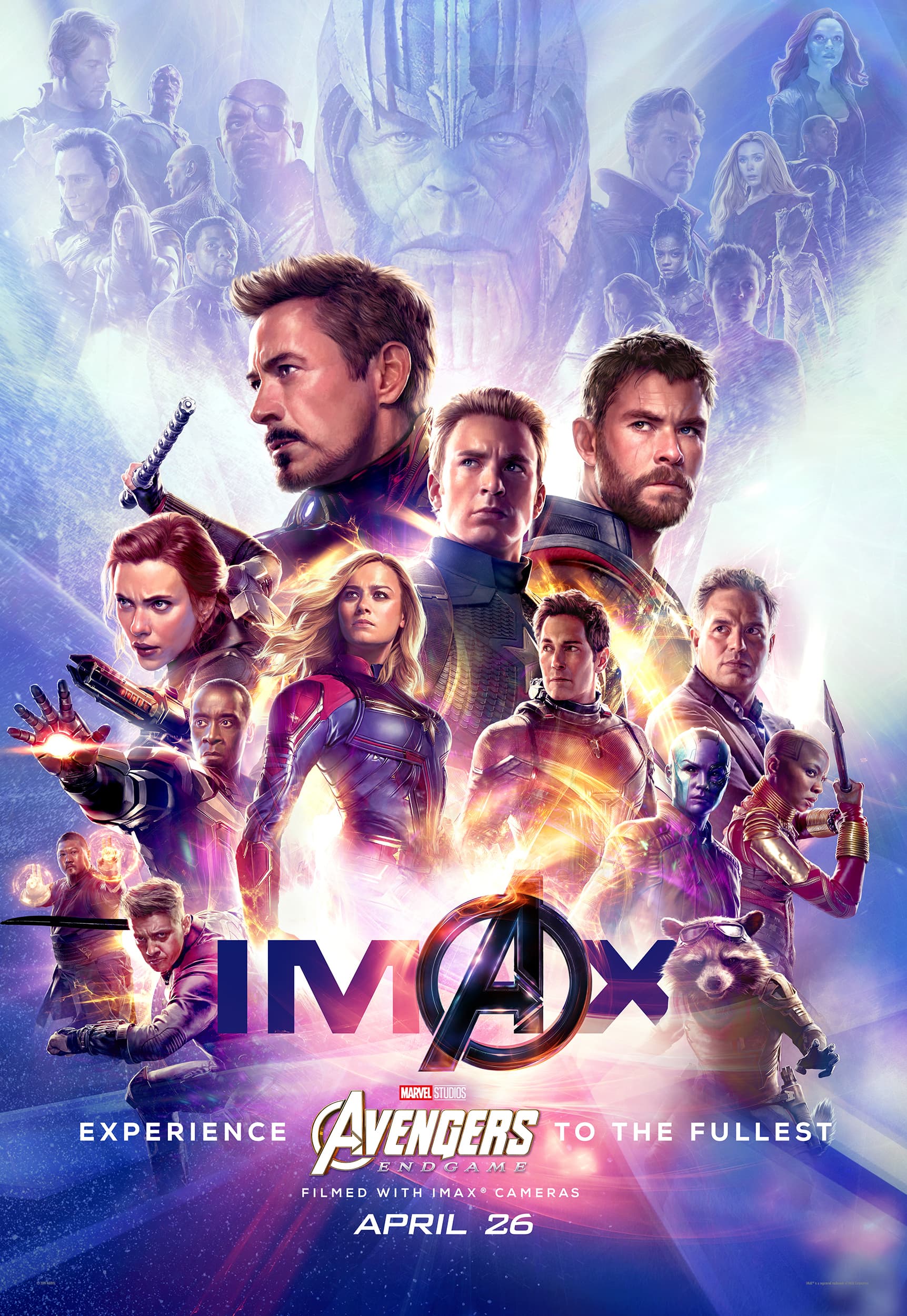 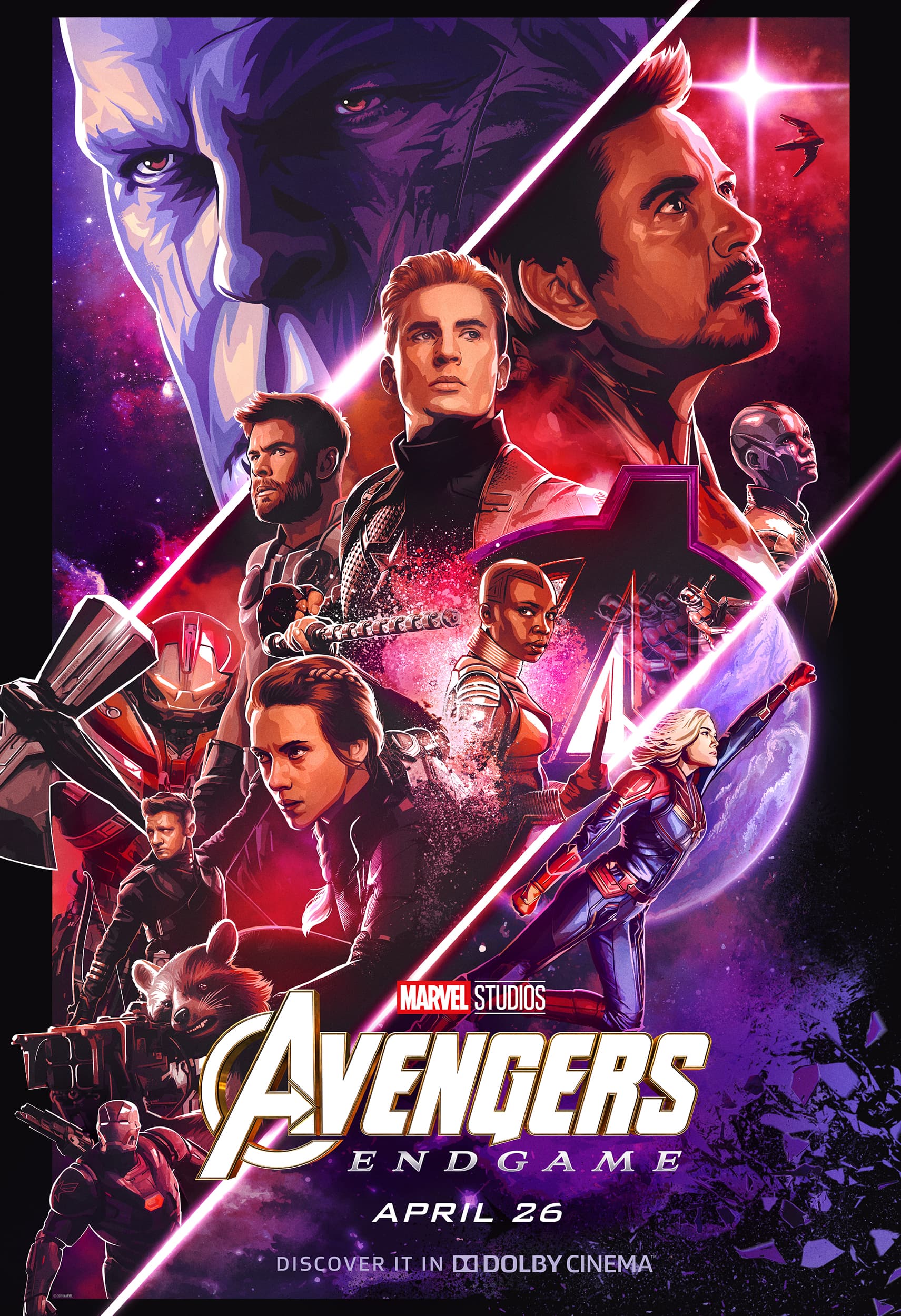 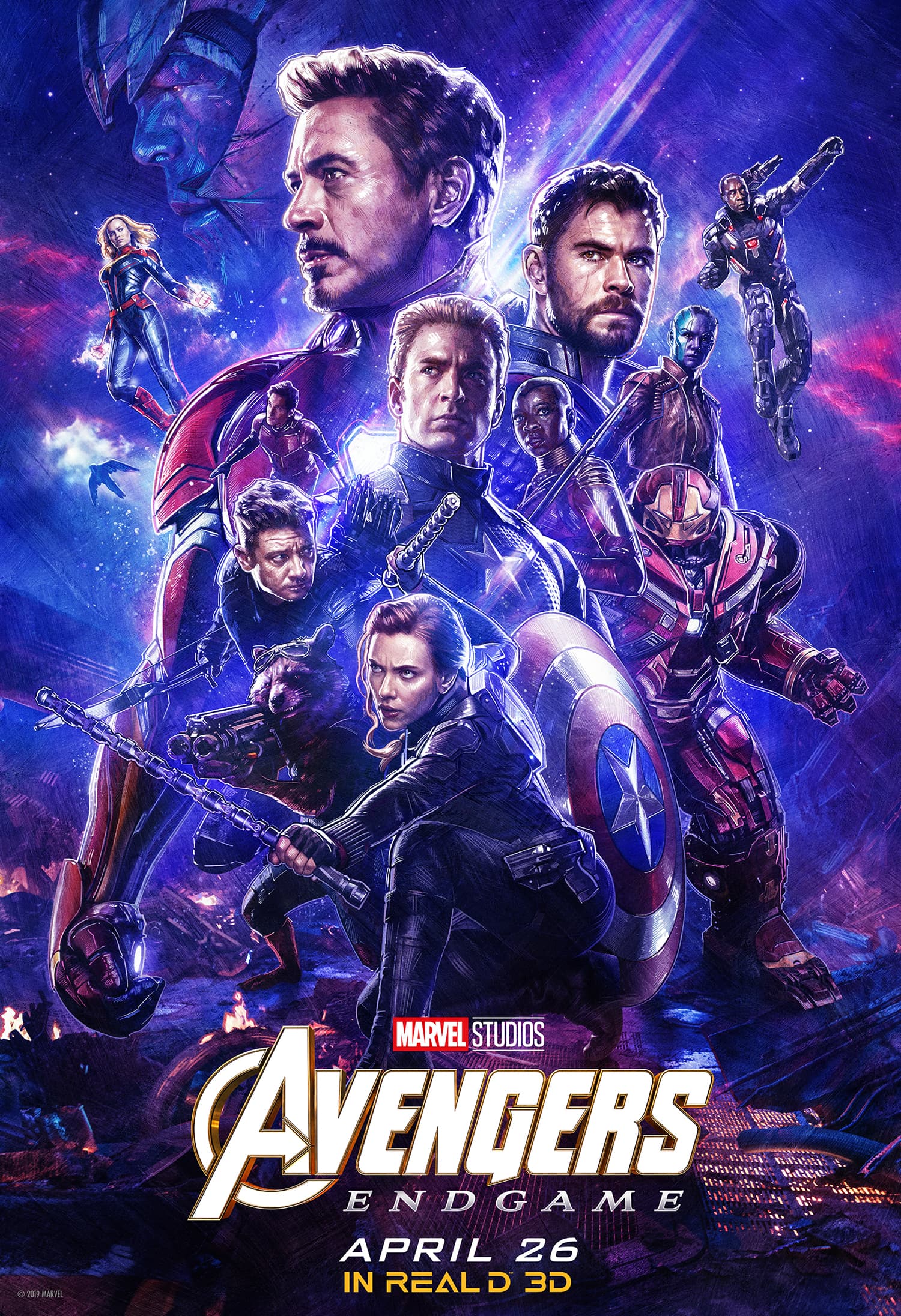 The grave course of events set in motion by Thanos that wiped out half the universe and fractured the Avengers ranks compels the remaining Avengers to take one final stand in Marvel Studios’ grand conclusion to 22 films, “Avengers: Endgame.”

It’s not about how much they lost, it’s about how much Captain America, Iron Man, Hulk, Black Widow, Hawkeye, Thor, Captain Marvel, War Machine, Ant-Man, Nebula and Rocket have left...

In this article: Avengers: Endgame, Avengers