Part of the journey is the end.

Now, we've got a look at the first official teaser poster in support of "Avengers: Endgame" here! 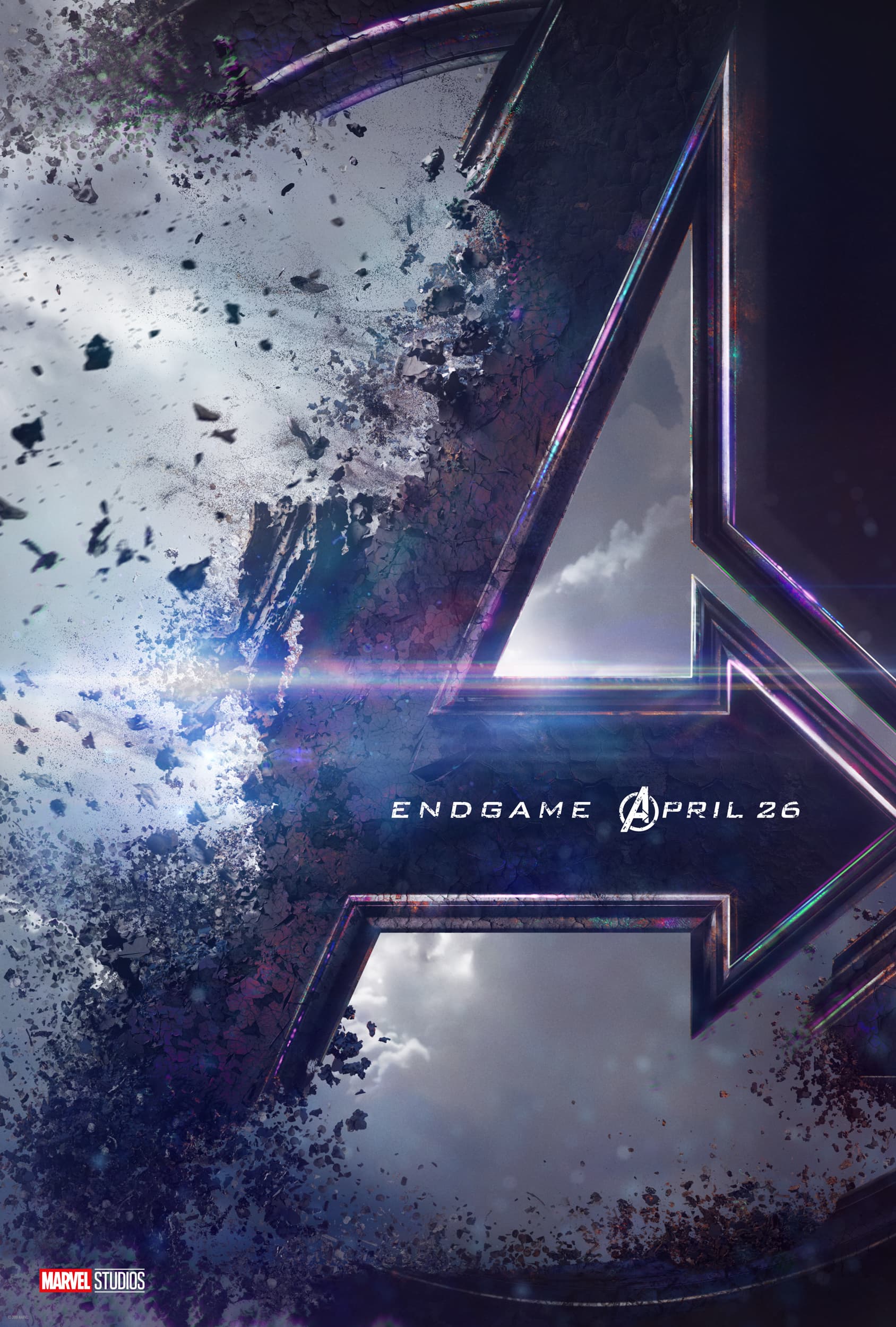 See the culmination of the last decade of the Marvel Cinematic Universe when “Avengers: Endgame” opens in theaters on April 26, 2019. Stay tuned to Marvel.com, follow @Avengers on Twitter, and Like “The Avengers” on Facebook for the latest on the Avengers as it develops.

Marvel Super Heroes on the Art of Snacking

These friends from work understand the importance of fueling up before getting into action!