Get ready to meet the mutant called Switch when 'Legion' returns to FX for a new season!

“Legion” Season 3 is on its way to FX, and Lauren Tsai will be joining the series when it returns.

Tsai will play Switch, a young mutant whose secret ability serves as the key to executing David Haller’s plan.

With a background in modeling and as an artist, Tsai is known for the Japanese-language reality series “Terrace House: Aloha State,” and will be making her television acting debut with "Legion." As an artist, Tsai recently collaborated with Marc Jacobs on a capsule collection and drew a variant cover for WEST COAST AVENGERS #1 for Marvel. She also drew a variant cover for this week's release of CAPTAIN MARVEL #1. 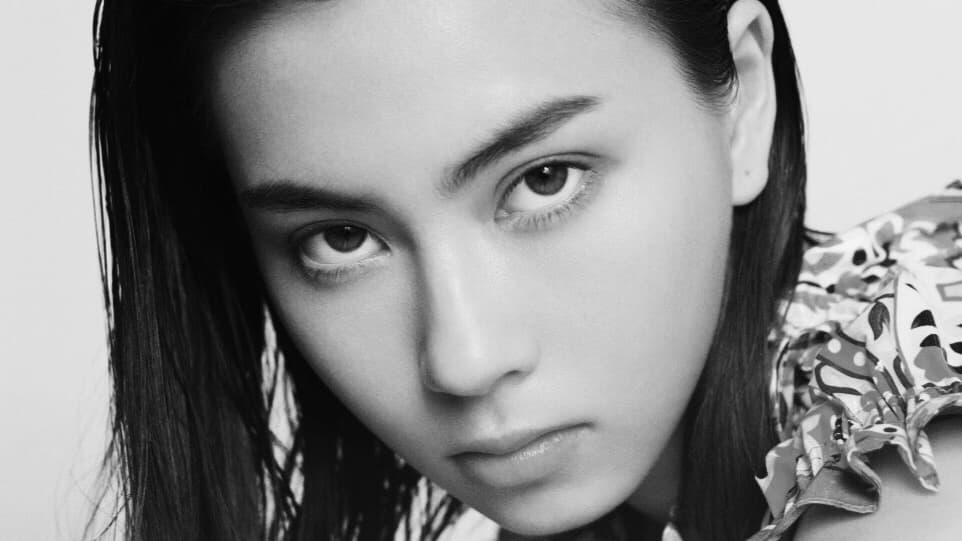 Live from SDCC 2018, the Cast of 'Legion' Speculate on Their Characters' Futures

Get ready for a trip! You'll never believe the mind-melding news coming from the House of Ideas!

‘Legion’ Cast on the Future for Kerry, Cary, and Ptonomy

Two episodes remain to air in Season 2 before the acclaimed series returns to to FX in 2019.