The Conclusion of ‘Legion’ is Coming This Summer

The Marvel Comics adaptation will wrap up its story with Season 3. 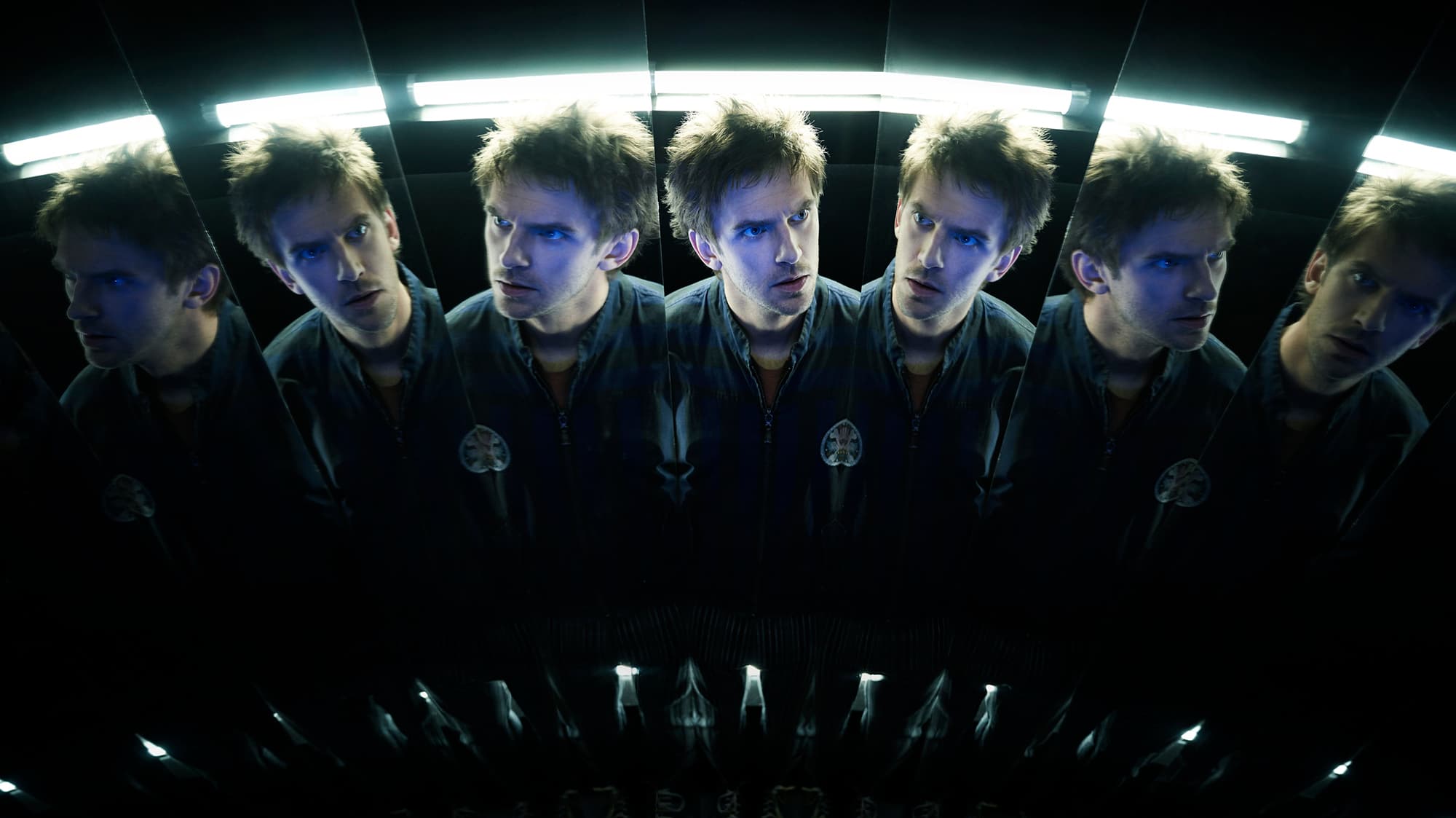 Today at the TCA (Television Critics Association) press tour, John Landgraf, CEO, FX Networks & FX Productions, revealed that the FX series “Legion” will be returning for its third and final season this June.

Landgraf explained that “Legion” Executive Producer/Showrunner Noah Hawley (“Fargo”) had planned for the series to run for three season from the start, and that the decision to end the series now allowed Hawley to conflude the story as intended with this upcoming season.

More news about "Legion" was revealed later in the day at the TCA press tour. Click here to learn about David Haller's parents, Professor X and Gabrielle, coming to Season 3!

Based on the Marvel Comics by Chris Claremont and Bill Sienkiewicz, "Legion" is the story of David Haller (Dan Stevens), a man who believed himself to be schizophrenic only to discover that he may actually be the most powerful mutant the world has ever seen.

Noah Hawley serves as Executive Producer on "Legion", along with John Cameron, Lauren Shuler Donner, Simon Kinberg, Jeph Loeb and Jim Chory. "Legion" is the latest project from Hawley and Cameron, two of the executive producers of the Emmy and Golden Globe-winning FX anthology series "Fargo." "Legion" is produced by FX Productions and Marvel Television, with FXP handling the physical production.

Get ready for a trip! You'll never believe the mind-melding news coming from the House of Ideas!

‘Legion’ Cast on the Future for Kerry, Cary, and Ptonomy

Two episodes remain to air in Season 2 before the acclaimed series returns to to FX in 2019.