Frank Castle is back for 13 new episodes next month on Netflix!

For the many fans who’ve been patiently awaiting the return of Frank Castle, we’ve got good news for you – “Marvel’s The Punisher” Season 2 will debut on Netflix in January!

You can see a glimpse of Frank (Jon Bernthal) getting ready to drive back into action in Netflix’s new video showing what’s coming to the streaming service in January, as seen above, at the 1:57 mark. 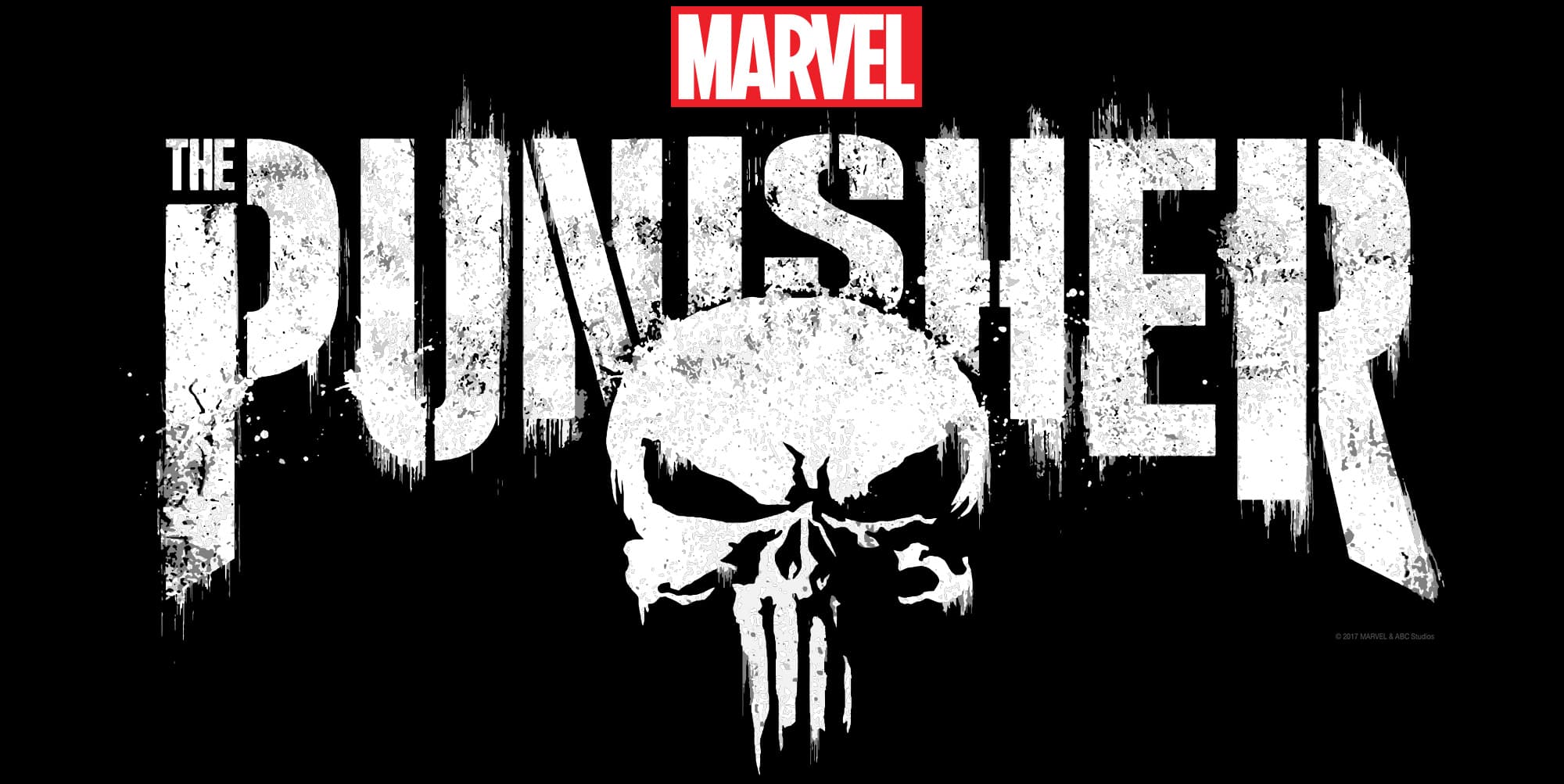 Check back at Marvel.com for more on "Marvel's The Punisher" as we head towards the debut of the 13-episode second season in January on Netflix!