The Season 2 finale of “The Gifted” airs Tuesday night on FOX, and while the Mutant Underground has mourning to do, after suffering some big losses, they need to first try to stop the Inner Circle’s plan once and for all!

In “oMens,” Reeva prepares to carry out her plan for the Inner Circle, but not everyone is on the same page. Reed struggles to manage his powers and the family realizes that without enough of the serum, it's only a matter of time before he completely loses control. Frustrated and egged on by Benedict Ryan, Jace and the Purifiers are on the attack, but for Jace, things aren't as black and white as they once were.”

You can check out a preview from the season finale above! 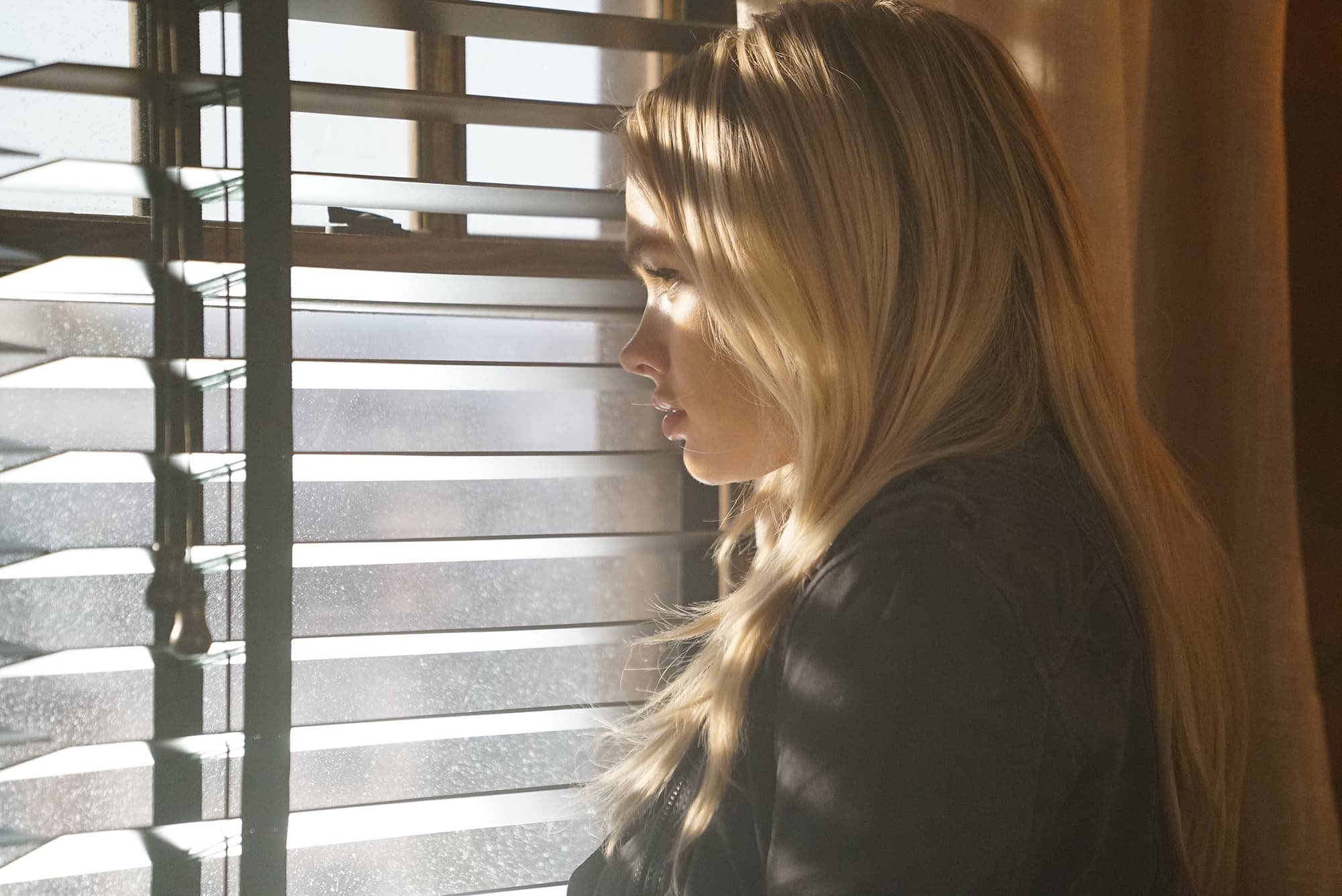 Earn Points, Get RewardsJoin NOW!
In this article: The Gifted | Season 2