Celebrating 50 years of Ghost Rider! Revisit the legacy of the Spirit of Vengeance with the humans, heroes, and demonic beings who have worn its mantle! Hop on your preferred Hell-Vehicle of choice for this hair-raising ride down the highway of history.

A HISTORY OF VENGEANCE 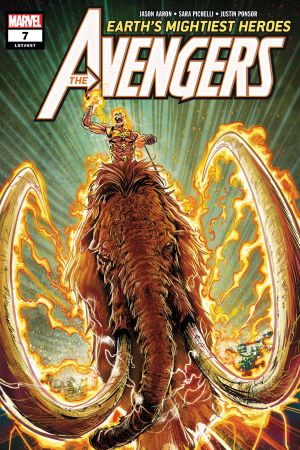 An intelligent caveman named “Ghost” from 1,000,000 B.C. was the lone survivor of a Wendigo attack. It was during this confrontation that Ghost was approached by a snake and was given a Spirit of Vengeance, making him the 1,000,000 B. C. Ghost Rider. Although he lost the battle (and his Hell Mammoth) to the Wendigo, B.C. Ghost Rider joined the Stone Age Avengers to battle the Fallen in MARVEL LEGACY (2017) #1. 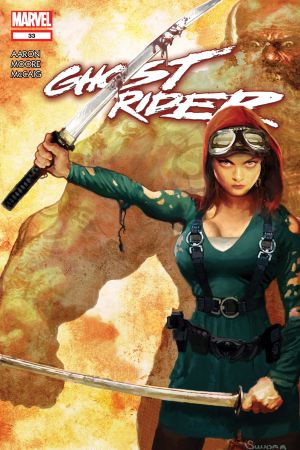 The next Ghost Rider (that we know of) was a Sioux chieftain during the 11th century. Going by the name Hellhawk, he was part of the 1,000 A. D. Avengers, and, according to some dialogue in AVENGERS (2018) #24, had a rivalry with the Puritan Avenger/Ghost Rider Noble Kale. Hellhawk was killed by Necrosis, on orders by Belasco, to keep all Spirits of Vengeance out of Limbo. The message was definitely received. 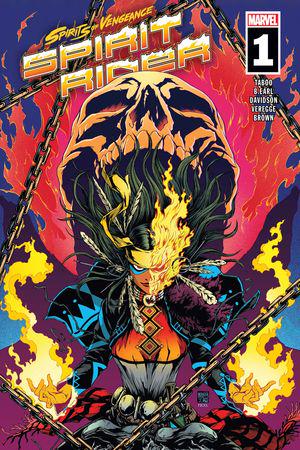 An Apache woman from the 19th century, Kushala’s parents and tribe were killed by the United States Army. She prayed for help from the Creator but instead received an answer from Leviathan, a Spirit of Vengeance. During that time, she was known as the Demon Rider and was even the Sorcerer Supreme. She was transported to the modern era with other Sorcerers Supreme in DOCTOR STRANGE AND THE SORCERERS SUPREME (2016). 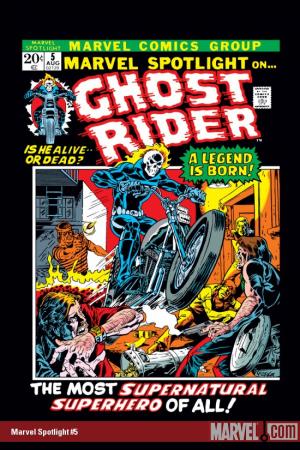 Johnny Blaze was the first Spirit of Vengeance in Marvel history but the second character to use the Ghost Rider name: Phantom Rider Carter Slade has the honor of using it first. Blaze was a motorcycle stuntman who bonded with Spirit of Vengeance Zarathos to save his surrogate father. Since this choice, Blaze has been on teams like the Legion of Monsters and the Midnight Sons. Oh, and he was also the King of Hell! 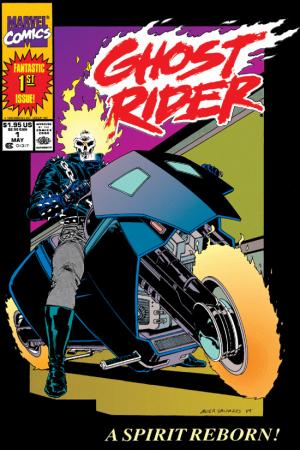 Blaze hasn’t been the only Ghost Rider in the present era! When he gave up his powers in 1983, a new person stepped in to fill the hellish void. Danny Ketch is Blaze’s long-lost, younger brother, and unlike his predecessor, would get along well with his Spirit of Vengeance. Adding to an ever-growing resume, Ketch was also one-fourth of the NEW FANTASTIC FOUR, along with Joe Fixit, Spider-Man, and Wolverine. 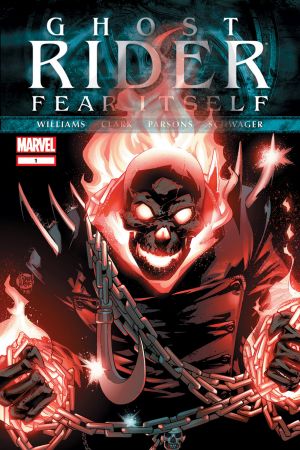 After FEAR ITSELF, Alejandra Jones was introduced as a new Ghost Rider. One key difference was that Jones trained for the role; when the time came, her mentor performed a ritual to turn her into the demonic being. Jones was later trained by Blaze, but after some wild occurrences, he took back most of his power. Furious, Jones used her remaining abilities to protect her village, up until her death in ABSOLUTE CARNAGE. 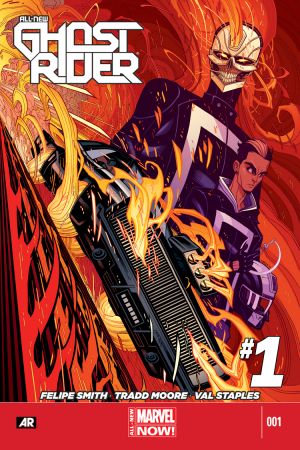 Robbie Reyes is a young man from Los Angeles and a successful mechanic. Reyes wanted to move his younger brother into a safer neighborhood, but didn’t have the funds. So, he entered a street race to win $50,000. All did NOT go to plan. Robbie was shot—and then revived—by the spirit of his estranged uncle Eli Morrow. While fending off his uncle’s urges to kill, Reyes became an Avenger and was freed of Eli’s influence. 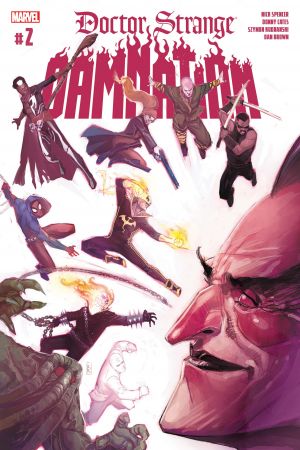 During Mephisto’s takeover of Las Vegas, Doctor Strange became a Ghost Rider! Strange’s consciousness was tricked by letting him believe that “Loki,” “Scarlet Witch, and “Clea” were helping him escape from his cell, when in reality, he was attacking his rescuers while his soul was in Hell. Fortunately, with help from some Avengers, Bats the Basset Hound, and even Dormammu, Strange was returned to his “normal” state. 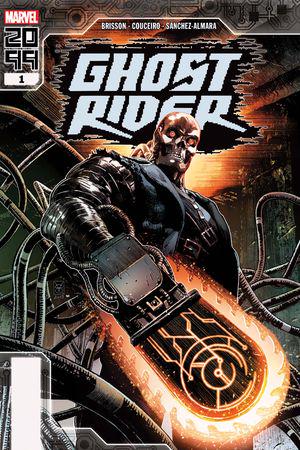 AKA Ghost Rider 2099! Kenshiro "Zero" Cochrane was an anarchist hacker in a gang called the Hotwire Martyrs. Shot by a rival gang and on the brink of death, he transferred his consciousness to cyberspace, where he was discovered by an A.I. collective named Ghostworks. When asked to become their avatar of change, Cochrane obviously said yes and was downloaded into a Cybertek 101 warbot. 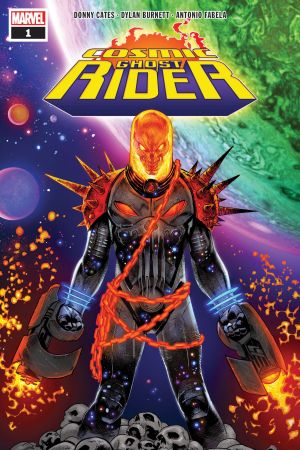 What happens when you combine the Punisher, Ghost Rider, and awesome cosmic might? You get Frank Castle as the Cosmic Ghost Rider! This version of Castle was from an alternate universe in which Thanos conquered everything. After making a deal with Mephisto to become the Ghost Rider (and receiving an upgrade from the Power Cosmic), Castle would end up as a servant of Thanos after spending centuries trying to kill him.