Back to Series
Prev 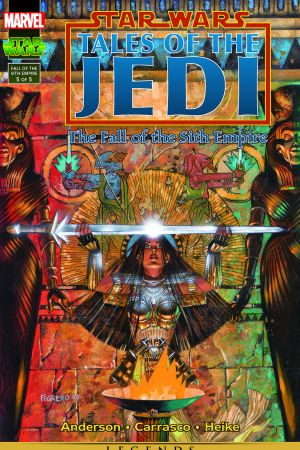 Variant Covers of this Issue 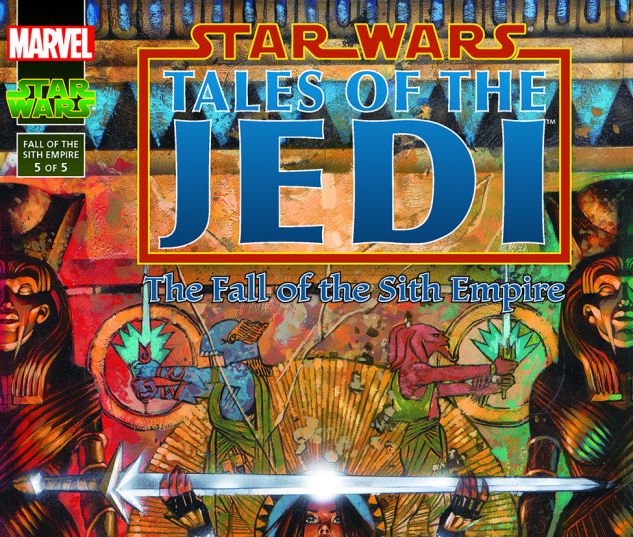 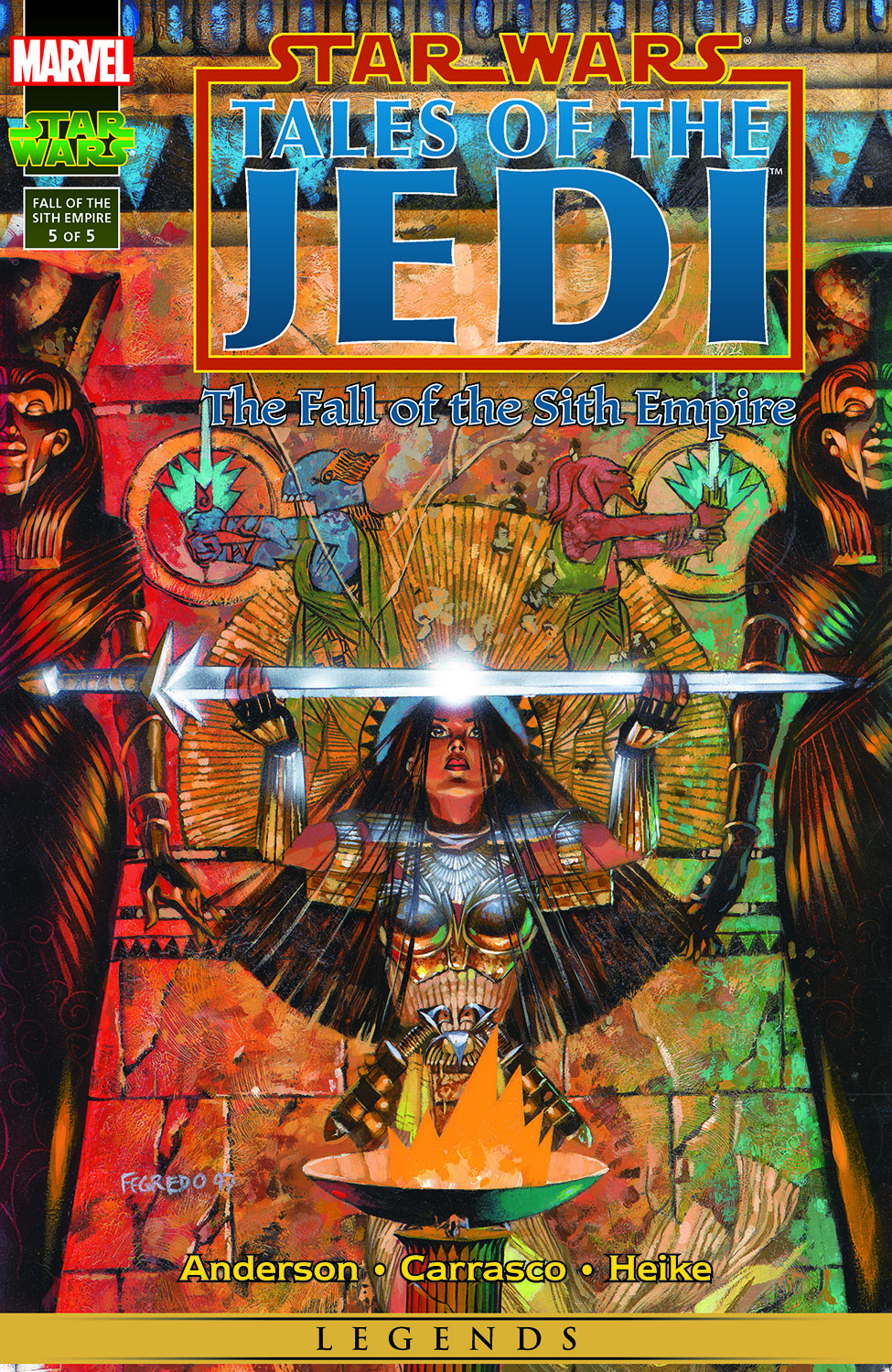 More Star Wars: Tales of the Jedi - The Fall of the Sith Empire See all