Take a look back at some of Carol Danvers' greatest hits (and misses).

There have been many Captain Marvels over the years, but while all have had different stories and backgrounds, there has only been one Carol Danvers. Below, we take a look back at some of her biggest and most important moments.

The Birth of Ms. Marvel

A former officer in the U.S. Air Force, Carol worked closely with Phillip Lawson, a Kree alien named Mar-Vell. When a Kree robot went haywire, Mar-Vell saved Danvers' life, but the hero’s enemy Yon-Rogg captured her. Captain Marvel came to her rescue, but Yon-Rogg deployed the Psyche-Magnitron to destroy him. Mar-Vell saved Carol by shielding her with his body, which caused a mutation. 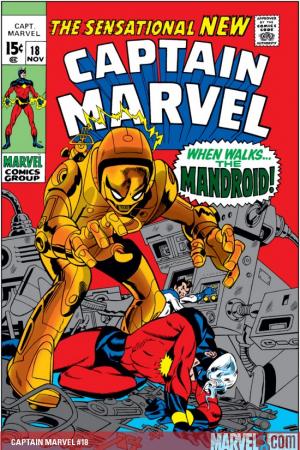 It's not easy being a super hero: Carol went through a period of amnesia after becoming Ms. Marvel, unaware of her own alter ego. The budding hero eventually discovered that she did indeed possess two identities, which helped her gain full control over her powers.

Carol's iconic costume change came thanks to the help of Janet Van Dyne, aka the Wasp, who fashioned the well-known uniform with a lightning bolt across the chest. Afterwards, Ms. Marvel joined the Avengers, following the departure of Scarlet Witch. She became a huge asset, helping the team defeat numerous villains including Absorbing Man and Sabretooth.

Carol's life would turn upside down when her boyfriend/psychiatrist Michael Barnett, who helped her realize her dual identities, ended up fatally beaten. With the help of Iron Man, Ms. Marvel IDed his murderer as Mystique, and after a long search, defeated the villain and her team of mutants.

Mystique returned and sent her adopted daughter Rogue to kill Carol, who had moved to San Francisco. Although warned she would fail, the young mutant took on Ms. Marvel anyway, throwing her off the bridge. Spider-Woman saved Carol, and with the help of Professor X, restored her health though they couldn't preserve her memories or her powers.

During a space mission with the X-Men, the alien Brood captured Carol and experimented on her genes. From this procedure, she gained new powers: super-strength and the ability to manipulate cosmic energy. To add to her new abilities, she chose a new code name—"Binary"—as well as a new costume. 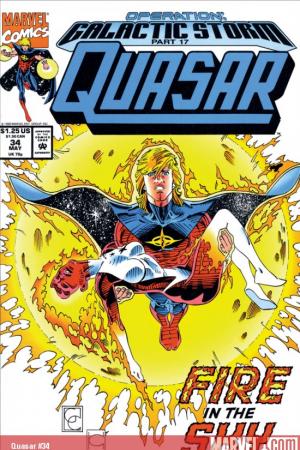 Carol joined up with a group of space pirates, the Starjammers, encountering new threats as well as old enemies, like Deathbird. Binary helped Quasar save Earth from being caught in the crossfire of "Operation Galactic Storm," an action that left her severely injured and without her cosmic powers.

What's in a Name

After regaining her original powers, Carol earned her way back into the Avengers as Warbird. In the House of M alternate reality, Danvers served as Captain Marvel, one of Earth's greatest heroes, inspiring her upon the restoration of the world she knew to step up her game once more as Ms. Marvel. 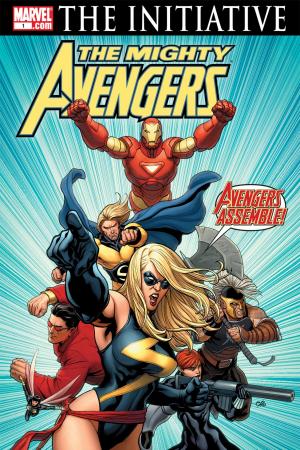 Carol returned to her government roots when Iron Man asked her to lead a new team called the Mighty Avengers. The group came up against Ultron and Doctor Doom, while a Skrull posing as Carol surfaced in Japan. This led S.H.I.E.L.D. operatives to turn on Carol… 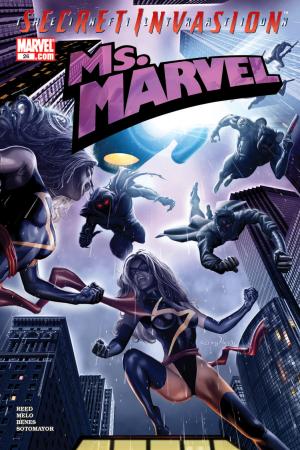 When Tony Stark became infected with a Skrull virus, it left Carol as the only hero that could defend Manhattan. She swore to hold the city as long as she lived, and then singlehandedly fought the entire Skrull force, defeating all of her enemies.

After defeating the Dark Avengers and Norman Osborn, Carol helped usher in a "Heroic Age" where Steve Rogers established three separate teams to protect Earth. Ms. Marvel served as second in command for the New Avengers team led by Luke Cage, which included longtime friend Wolverine, as well as Spider-Man and the Thing.

Urged to take on the mantel of Captain Marvel by Captain America, Carol stepped up after her friend Helen Cobb echoed the sentiment. While trying to break Helen's flight record, Danvers encountered engine failure, and landed back in time in World War II. Once back in her own time, Carol enlisted the help of another Captain Marvel, Monica Rambeau, to help her solve the mystery of missing aircrafts. 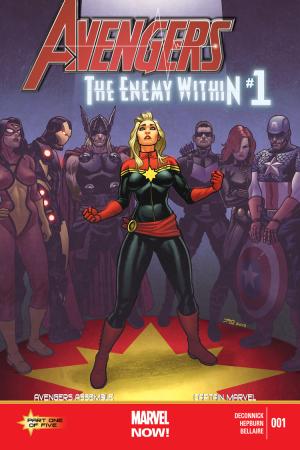 Carol found out that she had a brain lesion, which meant she couldn’t use her power of flight anymore. Captain Marvel managed to use Captain America's revamped motorcycle as a new means of taking to the skies. After sacrificing her memories to save Earth from original foe Yon Rogg, Carol went space-bound once more, joining up with the Guardians of the Galaxy.

Read more about Carol in Captain Marvel & The Carol Corps.