Check out some past examples of mutants switching sides.

People switch sides all the time in the Marvel Universe. Generally this applies to just forming new alliances, but in more extreme cases it can mean a hero goes rogue or a villain goes legit.

The X-Men, featuring dozens of roster incarnations, have certainly seen their fair share of flip-flopping. Let’s check out some past occurrences of alignment changes!

Technically Gambit started out as a bad seed, sought redemption, rinse and repeat. Originally a member of the Thieves’ Guild, Remy LeBeau has never been a stranger to the underworld. However, despite his sordid past, no one could have expected the transformation he took.

Joining the ranks of Apocalypse’s Horsemen, Gambit went bananas on his former allies and forged a pact with one of the biggest baddies in the universe. He’d eventually see the light, returning to his mutant family, though his stint as Death stays as a constant scar on his storied track record of awesomeness. 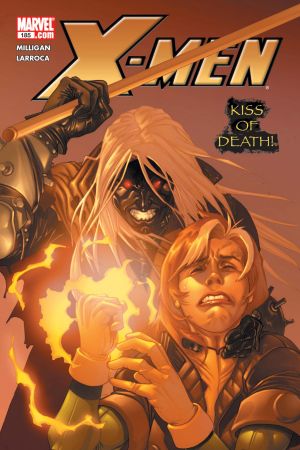 We all know the story of how Apocalypse took Angel, transformed him into his avatar, and changed his destiny forever. While Archangel remained a staple of Charles Xavier’s heroic mutant groups, his tragic transformation never really ended.

Implanted with a Death Seed that grew in power, Archangel—in essence—became his villainous creator. His reign as dark lord number one didn’t last the ages Apocalypse expected, but it caused tremendous chaos throughout the various X-factions for years to come. Vanquished, granted a rebirth and new identity, Warren Worthington remains forever linked to an apocalyptic history. 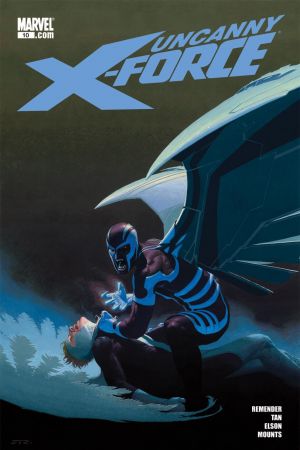 One of the most historically tragic tales to grace the pages of Marvel Comics, “The Dark Phoenix Saga” altered the existence of Jean Grey beyond reproach.

Profiled by the Phoenix Force for having unlimited potential, Jean succumbed to the power of this ancient entity and reached near madness and destruction. Operating as Dark Phoenix, she brought the universe almost to its knees before ultimately ridding herself of the cosmic curse. Her life would be entwined with this presence for years to come. 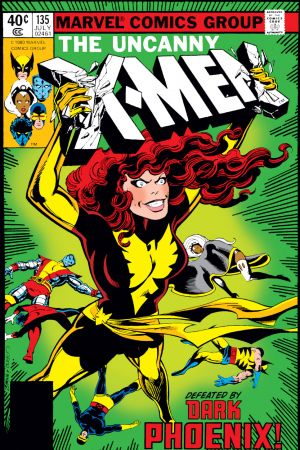 Scott Summers took the position of radical activist that lined-up more with the principles of Magneto than the law of the land. During the Avengers Vs. X-Men war, Cyke led the charge for mutant existence, tangling with anyone who got in his way, including Captain America.

Summers, like his bride before him, became an avatar for the Phoenix Force, using this remarkable pool of power to battle all comers and reshape the world for mutant kind. The power being too much for even the X-Men’s leader and Dark Phoenix consumed him, leading him to horrific actions and an eventual prison sentence. 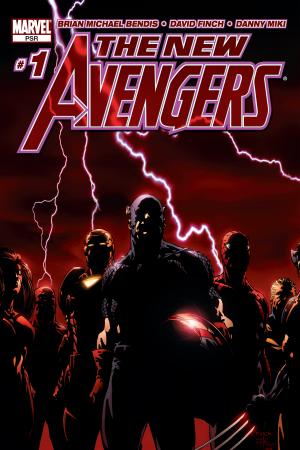 Learn all about Jersey City’s hometown hero with these comic entry points and critical favorites!