5 Most Dangerous Women of Asgard

While Thor may be the most well-known warrior to call the realm of Asgard home, plenty of other sword-swinging and hard-fighting women have crossed the Bifrost into Midgard.

As wife of Odin and mother of Thor, Frigga has played an undeniable role in Asgard's formation. Recently, Frigga took on the most important role of her long, long life: becoming the All-Mother of Asgardia. She assumed the role following the apparent death of her son in the wake of FEAR ITSELF, and still holds that commanding title to this day. 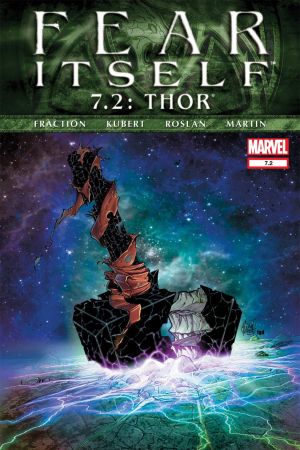 Originally depicted as the warrior woman of Thor's dreams, Sif has grown into a leading character and valiant hero over the past 50 years. She's every bit as proactive as Thor and the Warriors Three, and has a spirit tough enough to overcome death. Sif recently embarked on a series of solo adventures that took her from the streets of Midgard to the far reaches of outer space! 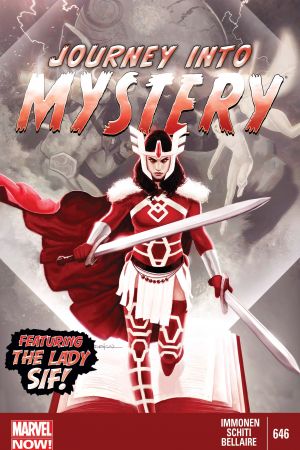 As Odin's appointed ruler of Hel, the goddess of death called Hela has often come into conflict with Asgard's more noble inhabitants. She's conspired against the All-Father and allied herself with the most evil creatures in the Nine Realms in her quest for power. Her menace hasn't been limited to the mythical elements of the Marvel Universe; she's vexed Marvel's mutants on a number of occasions as well. 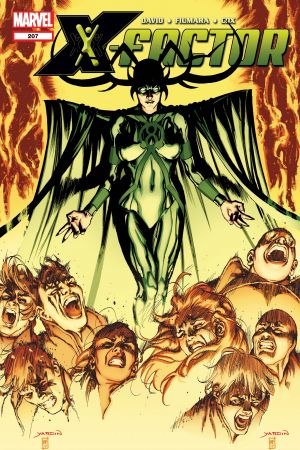 While she may ally herself with heavies like the Executioner or thinkers like Baron Zemo, Enchantress always has her own interests in mind. Her mastery of the mystic arts has allowed her the ability to possess people with even the strongest of wills. This has made Amora not only one of the Thor's most formidable foes, but one of the Avengers' as well. She has been known to ally with heroes – if the outcome of that action benefits her. 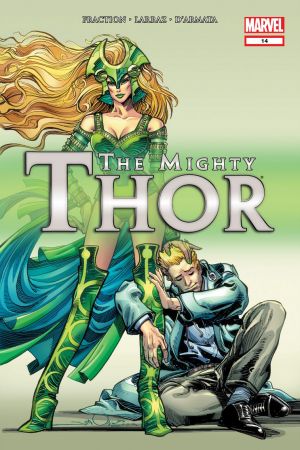 Unlike many of Asgard's most prominent warriors, Valkyrie has journeyed to Midgard and teamed with Earth's heroes on a number of occasions. The Defenders and Secret Avengers have both benefited from her sword-swinging abilities. Recently, the All-Mother tasked Valkyrie with creating a new Valkyrior, this time comprised of the most powerful women in the Marvel Universe.