A certain friendly neighborhood hero may garner the bulk of the recognition for being wall crawler number one, but Spider-Man’s far from the only character to represent the noble arachnid. In the storied history of the Marvel Universe, many folks—both heroes and villains—followed suit in the motif of eight-legged predators.

It’s easy to look at Venom and Carnage as the most dastardly threats to Spider-Man, but these monsters’ roots lay not with the men themselves, but the entity that came from space.

Words fail to express the toll that the symbiote took on Peter Parker. The merging of Spidey and this maniacal creature caused more misery throughout the years than just about anything. Beyond the personal impact it had on Parker, the reach of the symbiote itself has been monumental.

The alien, in essence, gave birth to Venom, Carnage, Toxin, and a host of other vile adversaries of the web slinger.  Collectively, it stands beside Norman Osborn as the biggest threat to Spider-Man through the ages.

While it might have looked awesome as a black suit, in retrospect, Spidey should have left it where he found it.

Like other monarchs before her, The Queen defines “mad with power.”

A former marine, Adriana Soria returned from years of lying dormant to make New York her kingdom. After compromising a high-rise as her hive, she lured in her chosen mate, Spider-Man, with a combination of womanly wiles and the fact she controls the insect gene—which he possesses.

Not satisfied with a sentient form, her highness transformed into a giant spider before being defeated—for the time being. She would reemerge again with an even more insane ploy of domination before facing her ultimate defeat. 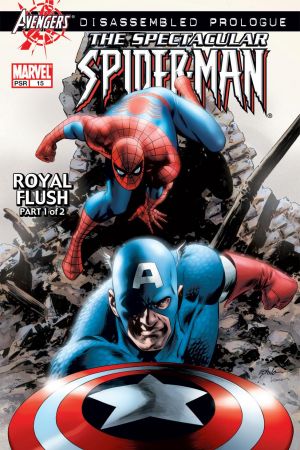 What started as a clone became nothing short of an icon.

Ben Reilly, most famously known as the Scarlet Spider, has a sordid past that stretches years. Created by The Jackal, he became the prototype for early ploys to clone and destroy Peter Parker. Along the way, he’d battle personal demons and physical enemies, such as his “brother,” Kaine, to eventually crawl from the shadows of a mere copy and into the shoes of full-fledged hero.

While Kaine would also own the identity of Scarlet Spider, Reilly initially gave the title meaning. 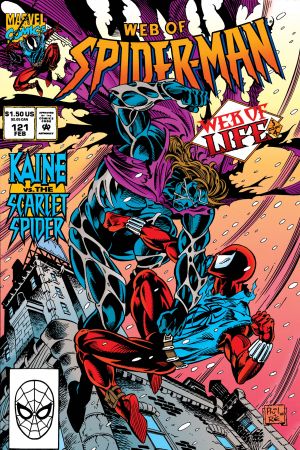 A criminal with the bravado of a musketeer, The Tarantula knew how to let his spider-flag fly.

From freedom fighter to terrorist, Tarantula batted the cycle of the mercenary world before setting up shop as a super villain in New York—and becoming a primary nemesis of Spider-Man. After years of random acts of violence and failed capers, he became entangled in a web with the Brand Corporation where he morphed into an actual giant spider-creature.

With his humanity destroyed, Rodriquez turned on his one-time companions before being destroyed on the streets below. 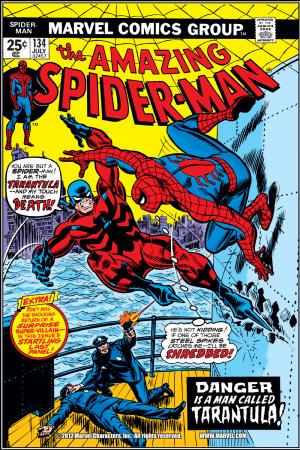 How could there be any spiders more noteworthy than Jessica Drew?

A martial artist trained in the ways of espionage, Drew embraced her powers later in life, becoming the ultra-iconic heroine Spider-Woman. With super human powers ranging from strength to agility and wall crawling, Jessica thrived as a key member of such organizations as S.W.O.R.D. and the Avengers.

Spider-Woman’s heroics, uncanny detective skills, and general awesomeness once earned her the moniker “The Dark Angel of San Francisco”—not a shabby title, and she’s beyond worthy of the street cred. 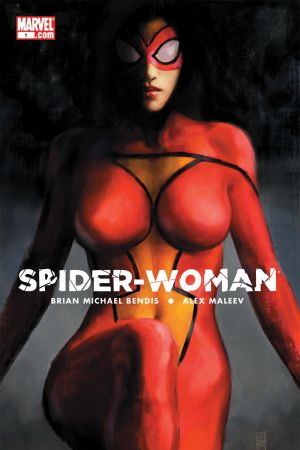