Take a look back at Banner's different personalities!

This may come as a surprise, but the Hulk's a bit more complicated than just "Hulk Smash." Marvel's jade giant has exhibited more than just the one monosyllabic berserker personality over the years; in fact the Hulk probably possesses one of the most dynamic personalities of any super hero. The character has bounced from one mindset to another over the past decades, and we've listed a few of the Hulks we've seen below.

When most people think of the Hulk, they think of Savage Hulk. He's big, he's green, he's angry, and he's not too bright. This Hulk consistently bypasses rational thought and goes straight into smash mode, tearing up anything and everything in his path—especially if those things have made him angry.

Thankfully for the citizens of the Marvel Universe, a number of more nuanced Hulks have shown up since Savage Hulk's initial reign, and at least some of them can be reasoned with.

When the Hulk reverted to his gray color scheme, he reached a new level of intelligence—even if he sacrificed some of his strength and morality in the process. This tough guy Hulk, who took up the alias "Joe Fixit," got a job as a bouncer and mob enforcer in Las Vegas. He traded in his torn purple pans for snazzy suits, trench coats, and fedoras and proceeded to charm ladies while pounding on lowlifes. 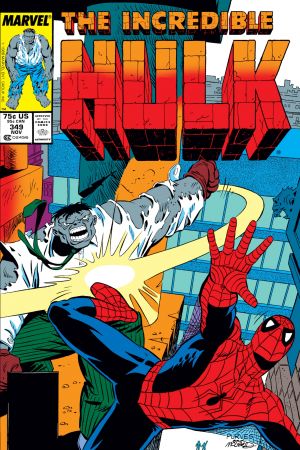 Eventually Banner's fractured mind became merged into one super strong and super smart Hulk incarnation. The Hulk's Professor personality possessed pretty much all of the green goliath's best qualities as well as Banner's smarts. Unlike any green Hulk before him, the Professor developed a skill for transforming and not ripping off all of his clothing. If you've seen a Hulk rocking a black tank top and sensible slacks, then you've seen the Professor. 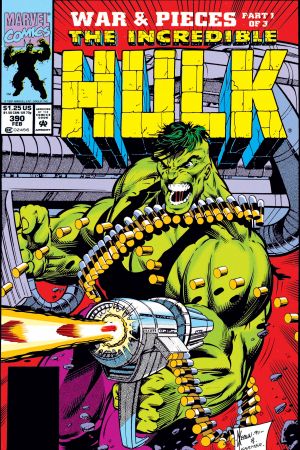 After crash-landing on the alien planet Sakaar, the Hulk had to develop a new personality to cope with his harsh new environment. The Green Scar Hulk reached a new a level of cunning and proved to be proficient with a number of gladiatorial weapons. To this day, there has yet to be a Hulk as strong or as durable as this warrior incarnation of the hero.

Following another gamma bomb accident, the Hulk became the default state of being. This new Hulk also had a slightly crazy Bruce Banner persona trapped in his head, one that would only emerge when he calmed down. In order to keep Banner at Bay, this Hulk had to stay angry. He accomplished this by teaming up with the Punisher and making the vigilante shoot him point blank in the face. 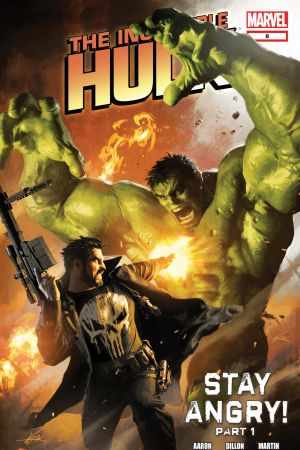