Spidey teams with Howard the Duck, Doctor Strange, and many more, and makes a Spectacular debut! 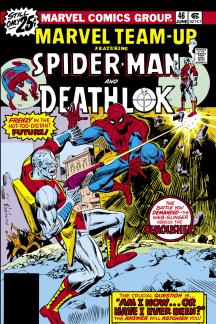 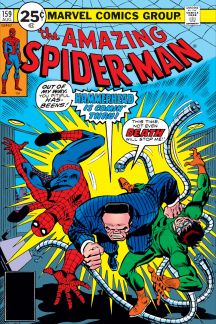 Our hero barely found time to breathe after a demon heated things up for him and Captain America in MARVEL TEAM-UP #52 and the Tarantula crawled back out from under a rock in PETER PARKER, THE SPECTACULAR SPIDER-MAN #1.