Spidey takes on Black Cat, Juggernaut, and Foolkiller, while Cloak and Dagger make their debut. 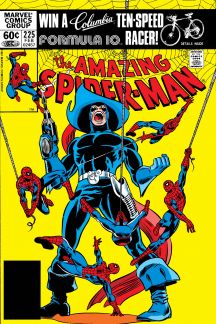 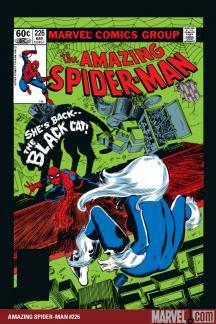 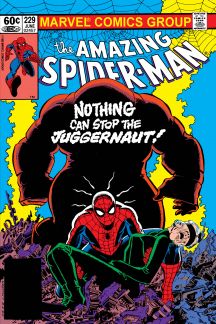 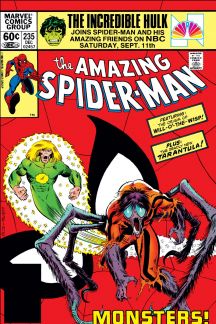