The Hobgoblin is (seemingly) unmasked, the Sinister Syndicate unites, and more!

The final chapter of the Sin-Eater storyline exploded in PETER PARKER, THE SPECTACULAR SPIDER-MAN #110 when our hero clashed with Daredevil over the villain’s exposure as a cop. Later, Spidey aided golden age adventurer Dominic Fortune against the Shocker in WEB OF SPIDER-MAN #10. 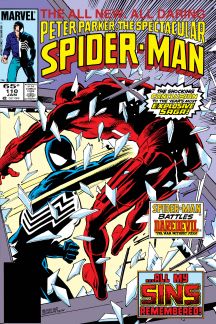 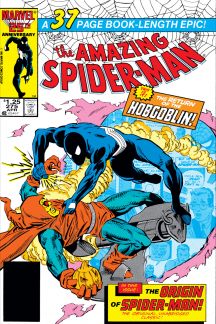 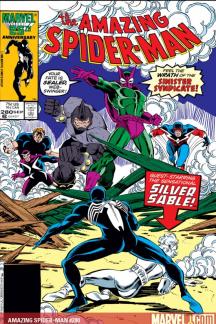 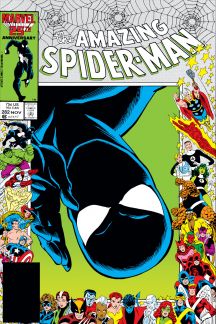