Spidey faces Kraven's last hunt, the death of a friend, and his own wedding day! 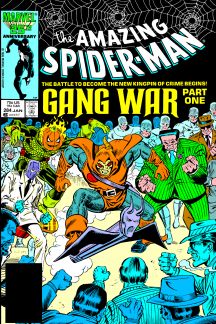 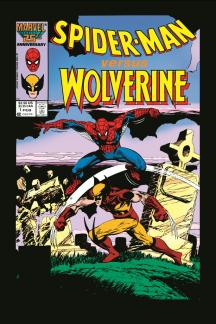 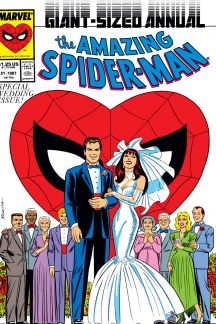 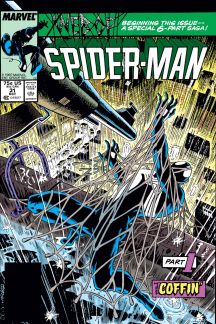 To hide his mob connections, a man sent his wife to an asylum in WEB OF SPIDER-MAN #33, so Peter posed an inmate to investigate in AMAZING SPIDER-MAN #295 and led a revolt from the so-called “mad dog” ward in SPECTACULAR SPIDER-MAN #133.